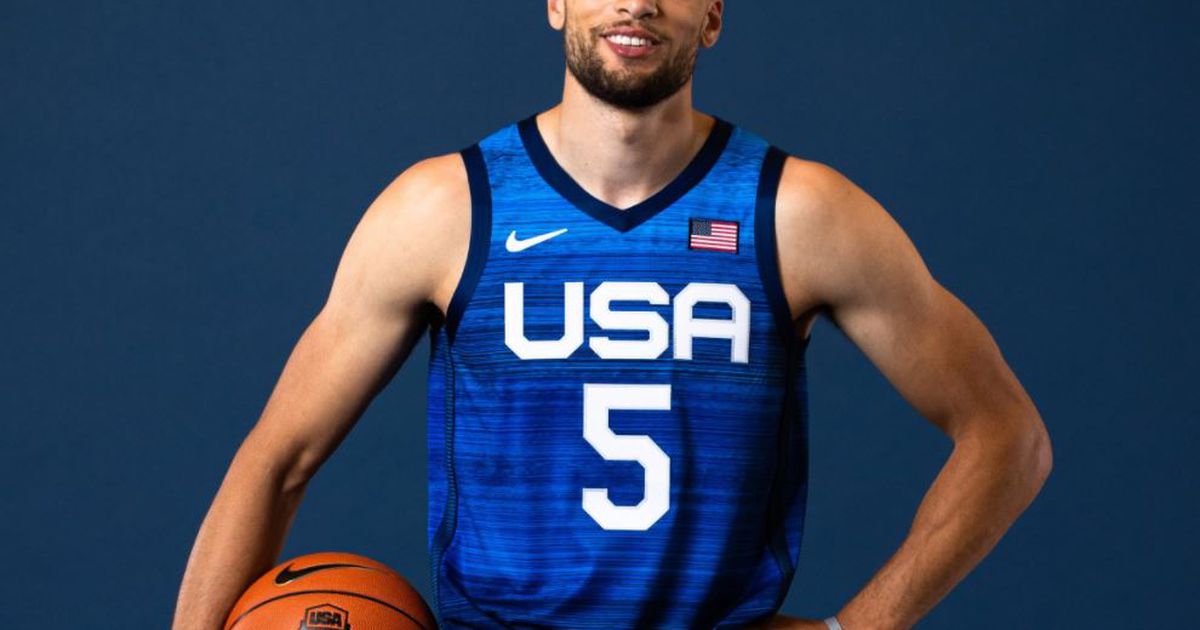 The United States men’s Olympic basketball team has been training for two weeks. They have had six practices and played four exhibition games. Two payroll changes have been required and Americans have no idea when the other three will be added for the first time.

If that wasn’t enough, shortly before their flight took off on Monday, they learned that Zach LaVine entered sanitary isolation protocols and will not be with the rest on the trip.

The United States Basketball Federation reported Monday that the Chicago Bulls guard was included in the COVID-19 protocols.

However, he did not clarify if the player is in that situation because he had contact with a person who tested positive for coronavirus, or he is infected.

Zach LaVine has been placed under USA Basketball’s health & safety protocols & will not travel with the team to Tokyo today.

We hope that Zach will be able to join the team in Tokyo later this week.

It doesn’t seem like the formula for Olympic success, but ready or not, Tokyo waits.

Is not very different. Truly unprecedented, like almost everything in these Tokyo games that kick off on Friday. The United States – the three-time Olympic champion – would leave Las Vegas on Monday for the trip to Japan, where it will begin its final preparation for the start.

The plan is to have four more practices in Japan before starting the competition against France on July 25.

The Americans have 12 players on their payroll. Only eight of them will be with the team on the plane because three – Khris Middleton, Jrue Holiday and Devin Booker – are still playing in the NBA Finals and LaVine is isolated. There is hope that LaVine could join the team at some point, but he was not cleared for Monday’s flight.

“I think all of us because of the adversity that we go through, because of whether you face it or not. You figure it out and these guys had to. They kept their heads up. There could be disappointment at times or something happens, but we can move forward, ”Popovich said.

Americans have experienced a lot of adversity in their two weeks in Las Vegas:

Bradley Beal had to leave the team due to a situation related to COVID-19 and Kevin Love was discharged due to an injury.

· Keldon Johnson was promoted from the selected team to replace Beal and JaVale McGee was added to the lineup to replace Love. McGee was with the team Sunday in the last exhibition game against Spain, but did not play.

· The Americans also lost to Nigeria and Australia, had to cancel the rematch against the Australians and for a moment they only had 6 of the 12 team members.

“We will not have another three yet, but at this time that is not going to change. We have to persevere and find a way to keep them fit even though we won’t be able to execute much, ”Popovich said.

With information from AP and EFE