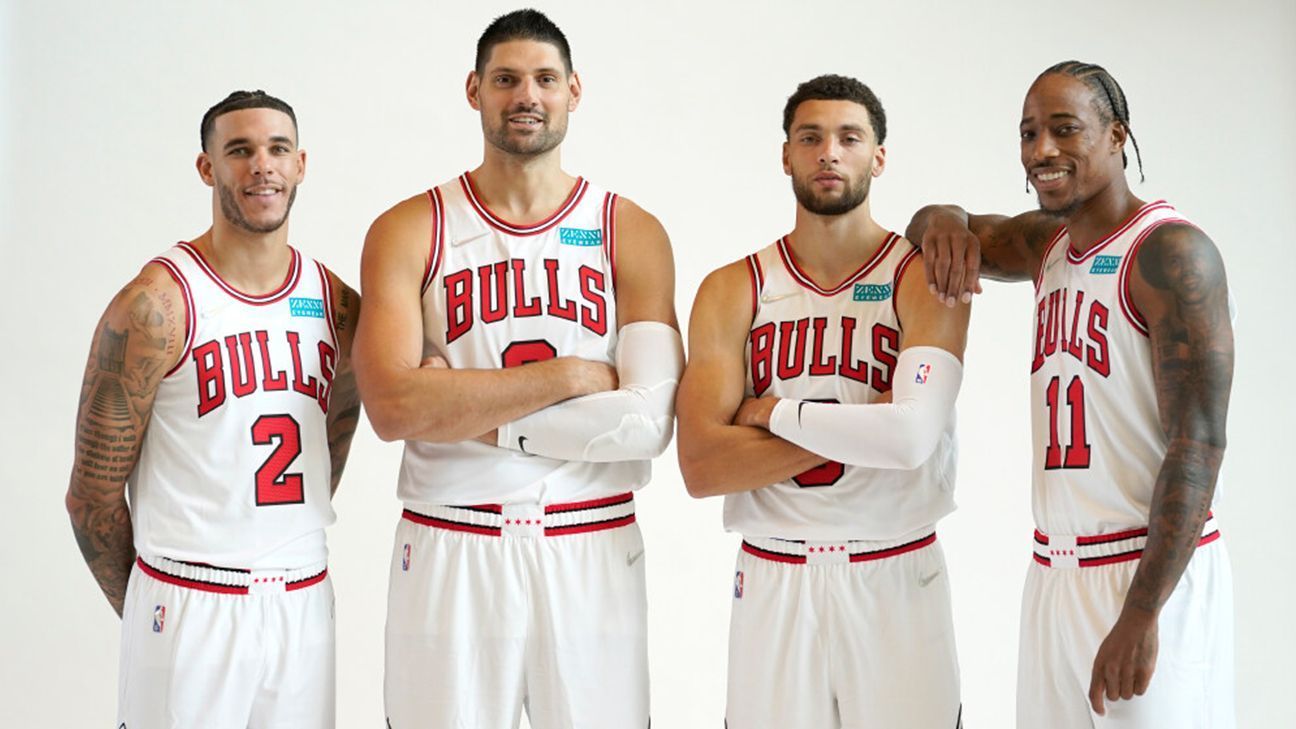 It is understandable that the NBA avoided postponing or suspending games at all costs. It seemed that COVID-19 was a thing of past seasons, something distant and the conversation was about those vaccinated (or not) and some other cases.

And some other case was that of Nikola Vucevic on the Bulls last November. Nothing to be alarmed about. The player was nimbly and correctly put into the league’s health and safety protocol, but no one expected what was coming.

But coming December, another case arrived. The second player on the team, the guard Coby white It was positive, despite the fact that, according to the information provided by the team, all the players were vaccinated.

Just a couple of days later the cases began on another Eastern Conference team, the Charlotte Hornets, with four players entering the protocol, including Rookie of the Year, LaMelo Ball.

The following was released by the NBA pic.twitter.com/afG3OqvqlB

It seemed that the Hornets’ case was more careful than that of the Bulls, but we do not know when the Chicago situation got out of hand.

The team took extra steps and even offered the option for players to get a dose of the booster shot, but sadly things didn’t work out.

The Bulls have been one of the best teams of the season and it has also been one of the most fun teams to watch. Despite the new figures, it seems that they already had time playing together. The pieces have fit together perfectly. It has been a lot of fun watching the Chicago games.

For sure the NBA did not have to postpone games among the first points of its wish list for these Christmas holidays, after having implemented effective actions against Covid-19, but it did the right thing.

The fans deserve to continue enjoying the best version of the Bulls in recent seasons and with the current roster that was not going to be possible. We repeat, the NBA did the right thing.