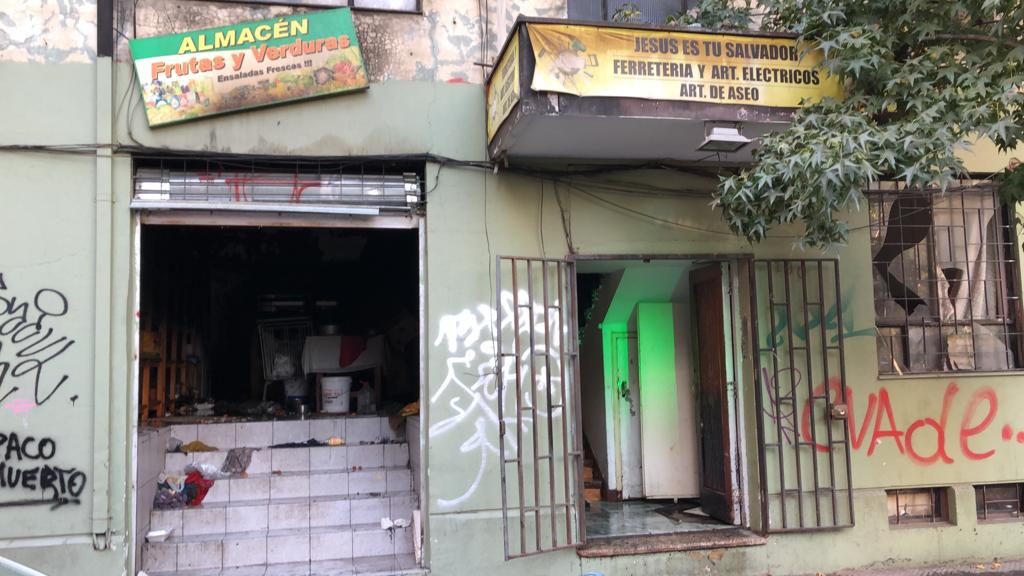 A total of 30 families of Peruvian and Haitian immigrants who illegally occupy a building belonging to the Chilean Basketball Federation will be evicted this coming Monday, January 10, after a launching order from the 18th Civil Court of Santiago.

The court decision responds to a lawsuit filed by leaders of the former administration of the sports federation, which owns the property, located at 190 Nataniel Cox street, in the heart of Santiago. A matter of two years ago, the owners signed a lease with a Peruvian citizen, who supposedly would occupy it for the operation of an evangelical church.

The religious temple operated for only a few months, according to the complainants, and that is when the tenant began to sublet the property to Haitian and Peruvian families, who currently occupy offices and corridors and have intervened by breaking walls and even installing a business.

On January 21, 2021, a fire broke out in the place, due to the overcrowded situation in which the families live in the building, where they have installed kitchens and cooktops. Fortunately, the incident was controlled and did not progress.

After these events, the owners went to court, initiating a trial for the termination of the lease, which is processed in the 18th Civil Court of Santiago, under Rol C-24173-2019. It is in this context that this week the judge ordered the launching and eviction of the building, a procedure that will take place this Monday, January 10, from 10:00 a.m.