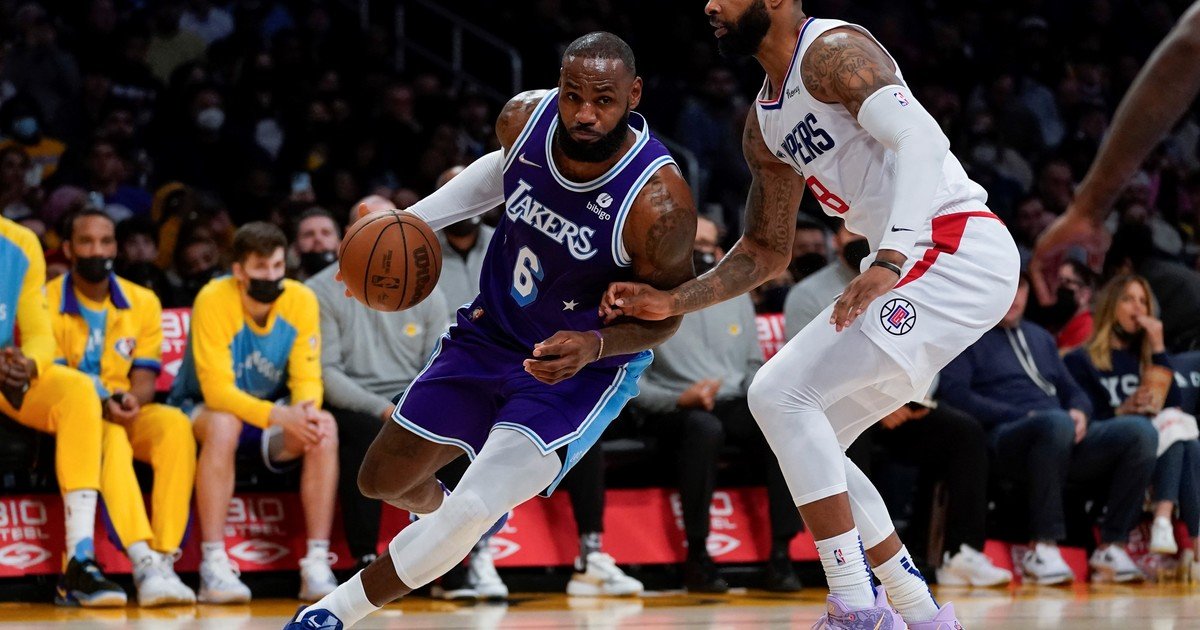 Lebron James, who returned to the court this Friday with the Los Angeles Lakers after his false positive for coronavirus, criticized the NBA for the “very poor” handling of that situation, which made him isolate himself for several days and miss the game against the Sacramento Kings on Tuesday.

“I knew they were going to take me out of the coronavirus protocol. I never, never felt sick at all. I know you can be asymptomatic (…) but I just think this was handled in a very poor way,” he said at the wheel of press after defeat of the Lakers against their neighbors and rivals Los Angeles Clippers (119-115).

What happened to the star?

The Lakers star entered the protocol of the coronavirus of the NBA and it was low in the duel that day in which the purple and gold defeated the Sacramento Kings (117-92).

Most likely then, James would miss several games until he met the requirements to play again, but The NBA authorized his immediate return to the competition on Thursday after certifying that his positive for coronavirus was not such.

LeBron was seen to be active.

The NBA explained in a statement that the player tested negative in two tests conducted 24 hours apart, but the ESPN network went further and assured that James had tested negative in eight different coronavirus tests since he returned to Los Angeles from Sacramento.

In his first intervention before the media after what happened, James said Friday that this false positive incident made him feel “confused, frustrated and angry.”. Asked what exactly it was that angered him about how they handled his tests, James detailed his criticisms.

“My first test was negative and then my second test was positive. Normally, when you have a positive test they do another test at the moment to make sure. But there was no test right after my positive: they sent me straight to isolation,” he said. “That’s the part that makes me angry,” he added, explaining that he had to return from Sacramento without anyone accompanying him and that later he had to organize his entire family and staff so that they were not in contact with him for several days.

James clarified that the NBA has done “a great job” to combat the pandemic, but considered that in Sacramento and in his particular case things were done “a little differently” from what the protocol dictates. The Lakers figure revealed in September that he had been vaccinated against the coronavirus. This incident with the coronavirus protocol is one more stage of the convulsive start of the season that King James is having.

Regardless of the confrontation that did not play against the Kings, James has missed ten more games due to different physical problems and was sanctioned with a match after being sent off for punch him in the face to Isaiah Stewart of the Detroit Pistons.

Against the Clippers, James had 23 points (9 of 23 shooting), 11 rebounds and 6 assists this Friday.

The Lakers They have not started the course on the right foot and right now They are seventh in the Western Conference (12-12). Those in purple and gold bet for the 2021-2022 season on a risky and very veteran project that has united LeBron James, Anthony Davis, Russell Westbrook and Carmelo Anthony in the same squad.

The data you want to know

Coronavirus: LeBron James criticizes the NBA for his false positive