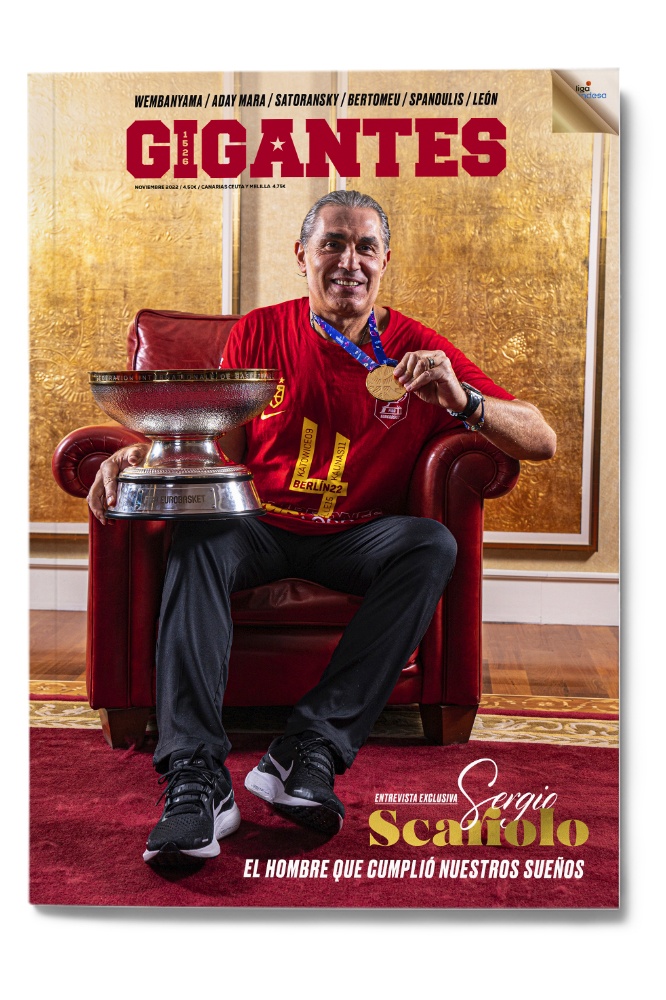 Tension, extension and controversy in the duel between Cadí La Seu and Lointek Gernika. Both teams, very close in the standings in this crazy start to the competition, reached the last moments of the clash with a difference of 3 points, favorable to the local team. However, a 2+1 of Andrijana Cvitkovic 37 seconds from time tied the game at 57 and sent it to extra timesince neither team was right on their last possession.

Already in extra time, came the controversy. The script did not change and equality was maintained until the last minute, in which the electronic indicated a 64-64. From there, Laia Raventós (14 points) put the locals ahead with a wonderful ‘bomb’, but Spreafico turned it around on subsequent possession from the line of three. 66-67 at 11 seconds and 8 tenths from the end. a whole world, because there would still be time for a triple missed by Starutmane, a divided ball and for Cadí to recover possession with 4.7 minutes to go. Moment in which madness took over the meeting.

Laura Peña hit the baseline, Tunstull got up and Cvitkovic fouled, taking the center to the free throw line, who didn’t miss. 68-67 and 3.4 seconds. Serving from the bottom of their own field, only a miracle could save Anna Montañana’s men. And so it happened… or not? Brooque Williams received from almost the baseline, went all the way up the court and got up at the 3 line, hitting a shot that was as incredible as it was close to the light of the backboard. Practically impossible for the human eye and solvable with an Instant Replay that the Endesa Women’s League still does not have. two reasons why The action was considered valid, despite the fact that in the slow motion replay it can be seen that Williams released the ball a couple of tenths after the end of the game.

This was the action:

📹 MVP #LFEndesa: Victory was in the air at La Seu when, in the last breath of extra time…

📺 This is how we have lived it in @teledeporte ⬇ pic.twitter.com/Lej4QVqjvR

Controversial outcome between La Seu and Gernika: the winning basket did not come on time