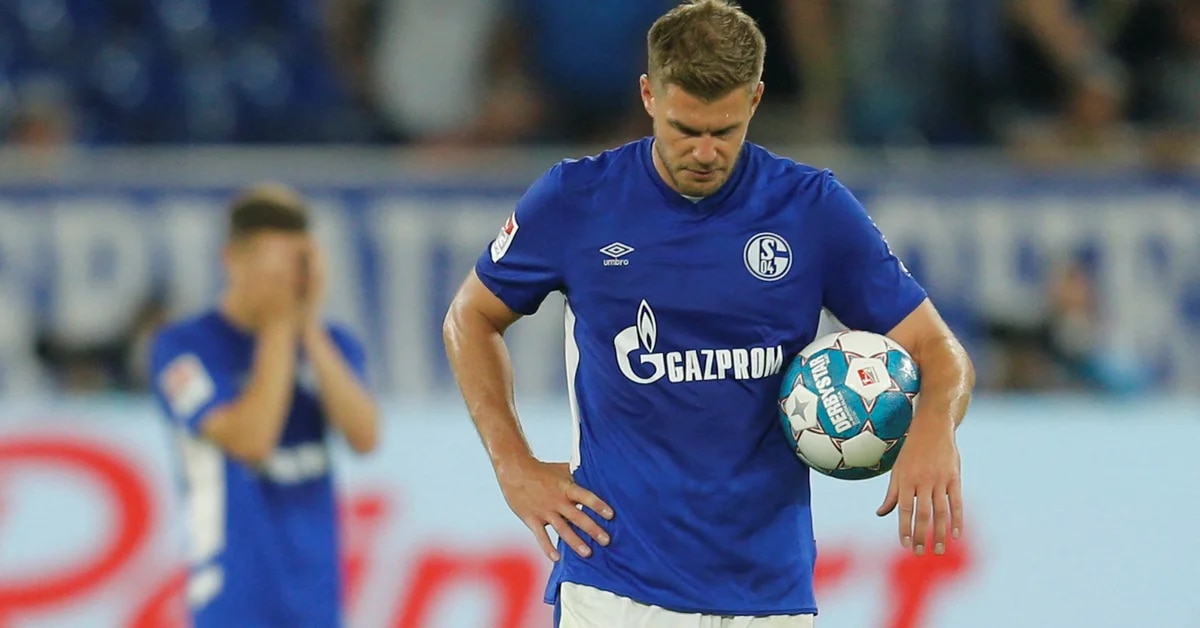 The invasion of Russian troops in Ukraine in the early hours of this Thursday generated a global impact. And the sports field was not oblivious to the images that travel the planet with the bombings of Kiev and other cities of the affected country. That is why, in the midst of the warlike conflict, there are many clubs that have taken measures related to the current global scenario.

In addition to the decisions made by various institutions of the Premier League or the statements made public by Formula 1 drivers What Sebastian Vettel or the last world champion Max Verstappen in relation to running Russian Grand Prixthe basketball team Barcelona from Spain and the Schalke-04historic German Bundesliga team made drastic decisions.

In the case of Barca Basketball, postponed his trip to Russia to play two games for the Euroleague, the highest competition in European basketball. “As a result of the information that has appeared in the last few hours about the war between Russia and Ukraine, FC Barcelona has decided not to travel to Saint Petersburg today,” said the first part of the statement released by the culé club on its official website.

“Various meetings with the parties involved are scheduled for this afternoon and a decision will be made in this regard in the next few hours. We remember that the team has two games on Russian soil, this Friday against Zenit Saint Petersburg and this coming Sunday in Moscow, on the CSKA court”, added the report.

It should be noted that the team led by sarunas jasikeviciuswho has just beaten Real Madrid in the classic that defined the Copa del Rey champion, is the leader of the tournament along with the Merengues with a record of 20 wins and 5 losses.

Another of the clubs that echoed the conflict that broke out in Europe was Schalke 04 of the German Bundesliga. Through its official Twitter account, the team founded in 1904 and which today plays in the second division of Bavarian football, confirmed that will withdraw its main shirt sponsor. “With a view to the events, development and escalation of the last few days: #S04 removes the GAZPROM lettering from the shirts,” the terse statement said.

Gazprom is the largest company in Russia that has been very actively involved in football in Europe in recent times.. It is a gas company founded in 1989 during the Soviet period and which is currently under the control of the Russian State that runs Vladimir Putin. Just to cite a few examples, it has a strong link with UEFA as it is one of the top sponsors of the Champions League. In relation to this, the entity that governs the destinies of football in the Old Continent would have already decided to move the final of the highest club competition in Russia.

This Friday, the president Aleksander Ceferin will meet with its board of directors to decide if they will change the venue for the definition of the 2021-2022 season, which was going to be in the stadium Gazprom-Arenaone of the courts where several matches of the last Russia 2018 World Cup and the recent edition of the European Championship were played.

On the other hand, The Ukrainian basketball team announced that it does not want to play the match against Spain to be played in Córdoba during this Thursday, valid through the FIBA ​​window for qualifying for the 2023 World Cup due to the situation that his country is going through. The player Oleksandr Lypovy recounted how his family experienced the Russian attack on his hometown of Kharkiv.

“My mother, my brother and their family were trapped in Ukraine, in the heart of the attack 50 kilometers from the Russian borders and woke up today at five in the morning by the sounds of guns. Now, as the situation is, we do not know how they will move to Europe, because their borders do not allow Ukrainians to come and they have been stuck in Ukraine. I am very proud to say that we care about them, but we try not to panic and be strong like the whole country. We wish everyone to have peace, we send prayers to our army because now they are the ones who protect us,” said Lypovyy.

He added: “It is not possible to be focused on the game on a day like today. The codes say that as soon as you’re on the court you’ll focus on the game, but today we can’t think about basketball. The best thing would be to cancel the game, but it is not possible and we will try to play and do well. This is how we feel. We don’t want to play, but it’s also possible that we can send him the message that we will play for our country.”

The Premier League reacts to the Russian invasion in Ukraine: they will punish the owner of Chelsea and Manchester United will end the contract with a sponsor
Strong reaction in Formula 1 after the attack on Ukraine: Sebastian Vettel asks to cancel the GP in Russia

Consequences in sport after the Russian attack on Ukraine: Barcelona does not travel to play the Euroleague and Schalke 04 removed its sponsor from the shirt