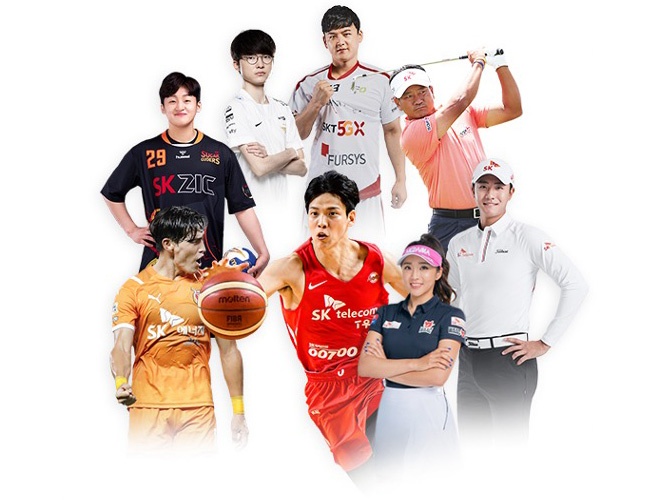 Colombia added this Sunday, July 3, one of the most outstanding chapters in the modern history of its basketball teamby beating Brazil by Qualifying for the 2023 World Cup by 104-98 and in this way, get the qualification to the next phase of the competition. A night full of special condiments and that needed two overtime to seal the local triumph.

What made the match so special? For starters, the context. Colombia opened these Qualifying windows without victories and on the verge of elimination. He had to beat Chile and wait for the miracle against the mighty Brazil, who arrived undefeated.

The duel against Chile left a victory without much enthusiasm for what was to come: tight 67-66, to transform Sunday’s clash against the Brazilians into an all-or-nothing match for the host. The challenge was gigantic: Colombia had never beaten Brazil (or another South American power like Argentina) in one of the tournaments organized by FIBA (Qualifiers, AmeriCup/FIBA Americas, World Cup or Olympic Games). And on top of that, I had to face a greenyellow with a very good present, which came with two former NBA players like Marcelinho Huertas and Bruno Caboclo as references.

With the support of a packed stadium, Colombia went in search of the surprise and caught Brazil off guard: 48-36 at halftime for those directed by Guillermo Moreno. However, the visiting reaction would come in the last period (21-11), tying the story in 76 with a couple of free kicks from Marcelinho six seconds from the end and after a mistake by Braian Angola, it was time to supplementary.

There Brazil took the momentum of the comeback and the Colombian dream was close to finding its end: with six seconds to play, the visitors were ahead 87-84. To avoid the equalizing triple, Lucas Dias cut the experienced Juan Tello Palacios with an infraction, who scored the first free kick and threw the second to miss. With the help of the huge Andre Ibarguen (injured in the action), the local recovered the offensive rebound and although Angola’s shot fell short, there was Michaell Jackson to win a new board and score the 87-87 in the last second. Second extension and explosion of the Elias Chegwin Sports Coliseum.

We head into DOUBLE overtime in Barranquilla 👀🍿 😱🤯

This time Colombia did not forgive. With the power from Tello and a couple of key triples from Atencia and AngolaMoreno’s men ended up imposing themselves by 104-98defeating a Goliath of South America and keeping his World Cup dream alive, to the detriment of a Chile already eliminated.

26 points and 10 rebounds Juan Tello Palacios20 and 10 rebounds Brian Angola17 and 12 rebounds from Andre Ibarguen16 of Michael Jackson13 of Hansel Attention… the names of a night that will remain in the memory of Colombian basketball fans.