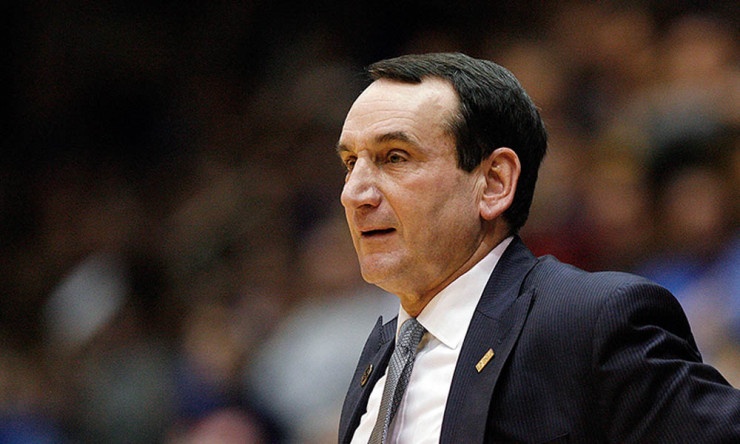 In today’s ACC college basketball matchup, the Clemson Tigers take on the Duke Blue Devils at Cameron Indoor Stadium. Let’s take a look at the best college basketball betting picks and betting trends, then give our Clemson vs Duke prediction for today’s game.

Register an account with BetOnline and claim a free bet worth up to $1,000.

This Clemson vs Duke college basketball game will be an important ACC matchup for both teams, although the importance depends on the outcome. Sitting a half-game behind Miami and Florida State for first place in the ACC, Duke needs to win to keep up the pace. For Clemson, they have already lost five ACC games, a loss that removes them from contention.

After earning their first conference win at Virginia in dominant fashion, things were looking up for Clemson. They then lost four of their next five before finally getting back in the win column against Pittsburgh on Saturday. Clemson has four starters averaging double figures, but they will face a tough step up in competition against Duke. However, the one component that makes them dangerous is that this team certainly has nothing to lose.

Duke is a difficult team to project. While they have shown the ability to take down anyone, they are also 3-2 in their last five games. Duke only has two wins against teams currently in the AP poll, but those wins came against Gonzaga and Kentucky. With no current top 25 matchups for the rest of the season for Duke, it will be interesting to see if they start going through the motions and stumble again.

Offensively, Clemson struggles to score even against average defenses. Their only two wins in ACC play came against teams with a combined record of 17-22. Clemson hasn’t shown the ability to upset anyone important and Duke is the biggest challenge they’ve faced all year. A lot of things would have to go right for Clemson to match up well with the Blue Devils.

Duke’s offense ranks ninth in the country in points per game at 82.6. Their defense isn’t great, but it’s better than Clemson’s, giving up just under 66 points per game. Duke has been tested this year by some great teams and has emerged victorious several times. Their only losses came to Ohio State on the road and two losses to the top two teams in the ACC by a single possession. Duke should be able to dispatch a team with Clemson’s ability pretty easily.

Our Clemson vs Duke prediction tonight will be Duke COVERS at bet online.

These teams were scheduled to play in late December at Clemson before the game was postponed. Without a head-to-head movie this year, the odds are likely to shift further in Duke’s favor.

The Blue Devils are better in every way imaginable. With that in mind, Duke has historically found ways to get into trouble by not taking his opponent seriously. That may be the only way Clemson has a chance. For what it’s worth, he ESPN Matchup Predictor gives Duke an 88% chance of winning.

All college basketball betting lines recovered from bet online. Click below to claim a free bet if you are a new customer.