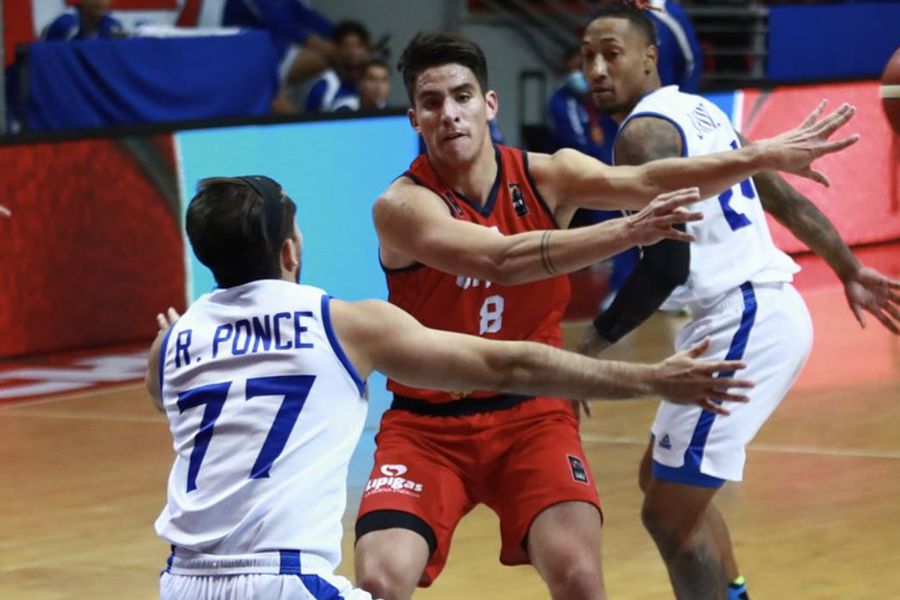 The classification was already in hand, but Chile wanted to finish its presentation in Group B with a perfect mark of the preliminary phase of the Qualifiers for the Basketball World Cup of 2023. And so he did, before a reckless team from Nicaragua, which except for some passages in the first quarter, could never be a rival for the Red basket, which ended up winning by 82-63.

With the forced casualties of Nico Carvacho and Sebastián Suárez, Cristian Santander started the game with a young quintet, which gave the team a lot of speed. Speed ​​for running and also for move the ball around the perimeter, looking for the extra pass to find the free shooter. Thus he was cementing a relevant difference, with distance shots from figures such as Nacho Arroyo and Sebastián Herrera. The player who plays in the Bundesliga ended up being the top scorer of the engagement, with 16 points, which included four 3-pointers on seven attempts.

That consistency from the perimeter was reinforced in the second half. To score, however, the lack of patience of the nationals to search for their tallest players under the basket. Although Nicaragua closed the tap with a brand in the zone, the national team little exploited that resource. As never before, Chile today has several players over 2 meters, who can give another variant to the Creole offense.

However, in the second half, the hand of Marcelo Pérez, who plays in the second division of the NCAA in the United States, also stood out. The guard, who yesterday played as a forward, made the majority of his 15 points in this fraction. His task was completed with four rebounds, three points and two steals. In the coming and going of the game, the victory was never in danger.

Now it’s time to play the next stage of the World Cup qualifiers. Chile is already among the 16 best on the continent. The next round will be played in four groups of four, in round-trip matches (if the pandemic allows it), starting in November. While waiting for the draw, La Roja will have the option of facing powers such as the United States, Canada, Brazil or Argentina, among other powerful teams on this side of the planet.