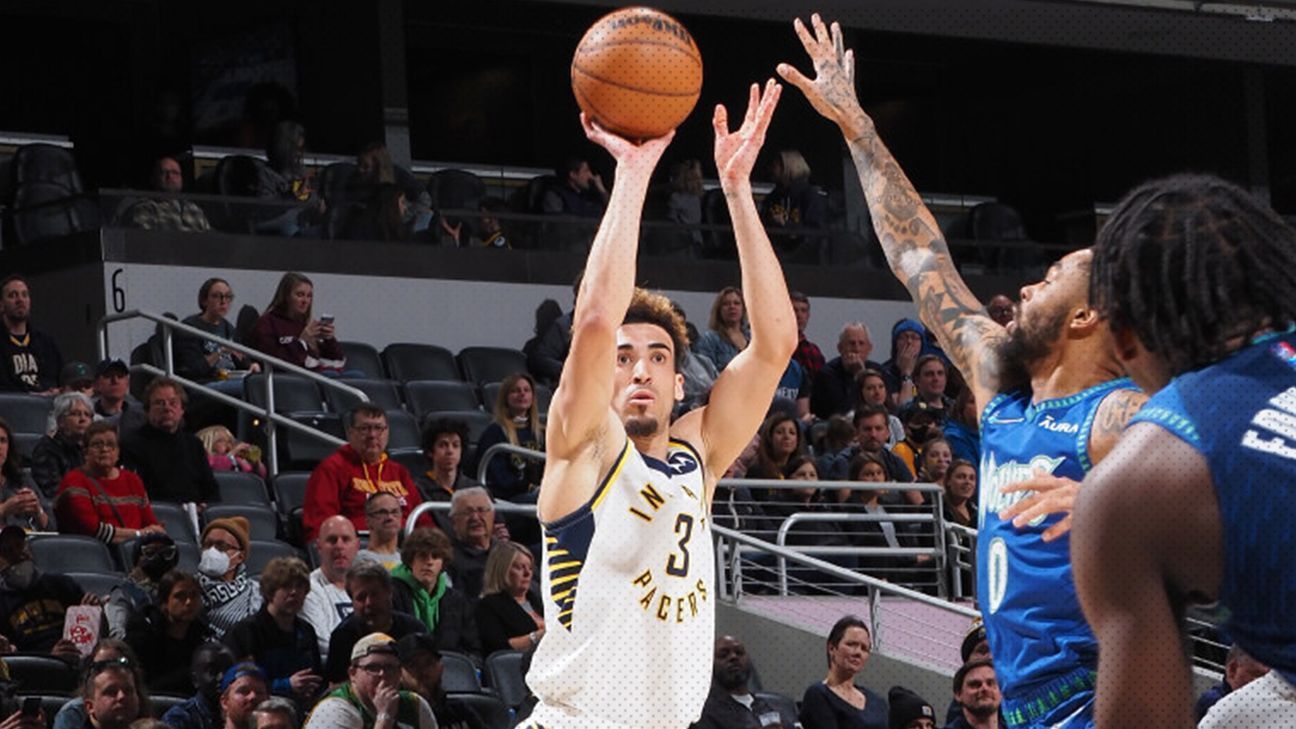 The matches between the Dominicans Karl-Anthony Towns Y Chris Duarte They haven’t ended well for the Pacers’ Puerto Plata rookie.

Duarte was only able to play 4 minutes in the 129-120 win for the Minnesota team against Indiana, in which he scored two points on a pair of attempts at the rim with one rebound and two turnovers.

The rookie tripped over a Twolves player and was initially thought the problem was with his left ankle, but he left the game and the Pacers made it official that his problem was with the big toe of that same foot, and he would not be able to return. to the plank

At the end of the game the manager Rick Carlisle He communicated that he expected Duarte to be out for Indiana’s next two games and this could put his participation in NBA All-Star Weekend in doubt.

The Pacers will face the Milwaukee Bucks on Tuesday the 15th and the Washington Wizards on Wednesday the 16th of February. The next game after the All-Star Game will be on Friday, February 25 against the Oklahoma City Thunder.

Again there were problems for Chris Duarte to finish a game against the Timberwolves of his compatriot Karl Towns, since in his first appearance on Monday, November 29, the rookie was expelled for a second technical foul and could not appear before KAT.

In the last game between Pacers and TWolves this is what Chris Duarte told us about his expulsion and not being able to appear with KAT. Today he has to leave the match due to a thumb injury. This is the last matchup between the Dominicans this season. pic.twitter.com/2Fim0k0mwY

On that occasion the one from Puerto Plata, in conversation with ESPNDigitalregretted not having been able to talk with Towns since he had planned to officially appear before his compatriot.

KAT finished the game with 15 points, 13 rebounds and 3 assists with 6 turnovers.