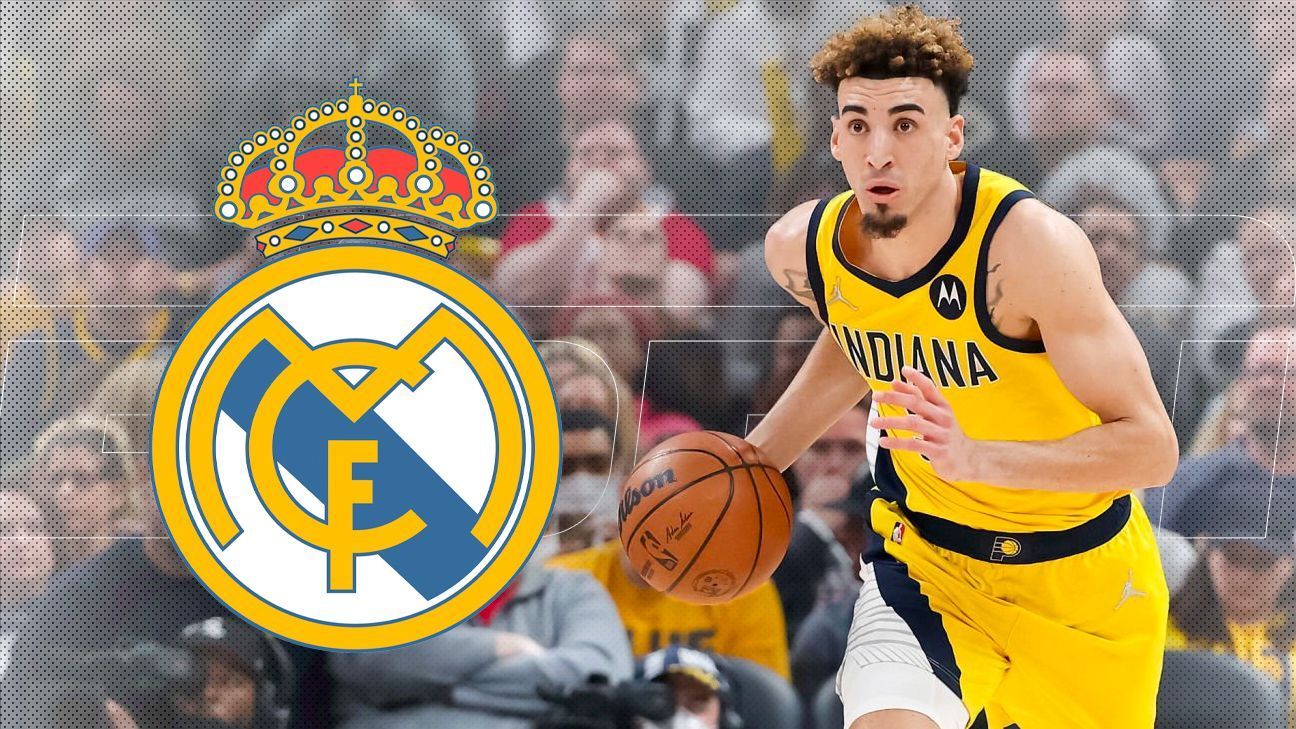 The Dominican rookie confessed that he would have preferred to develop his game in Europe or Argentina rather than go to a junior college in the United States.

doChris Duarte wearing meringue? Playing for Real Madrid? It could have happened. As part of the Latino Heritage Nights celebrations at the NBAthe Dominican rookie of the Indiana Pacers confessed that he would have chosen to go to Europe rather than go through an educational process.

“What would you say to a 17-year-old Chris Duarte? That he go to Europe and not to a junior college. I had the opportunity to go to Europe, also Argentina. Italy, France, Spain”, said Chris Duarte in a meeting with Latin media.

“Go to Real Madrid, who extended an offer to me there. I didn’t know, because I was new to the basketball business. I did not know that in Spain the scouts from here (United States) went there to see the young people”.

Duarte believes that due to the offer he had, the Spanish club was going to consider him one of the best prospects in the organization.

“At that time I did not know and I decided to go to a junior college (post-secondary educational education), which did me good, I improved. I did what I had to do and I was the number one player in the country which is why I ended up going to Oregon.”

The Dominican also considered that if he could go back in his history, he would have preferred to go to Argentina or Europe.

Off the field, talking to his younger self, I would continue to recommend him to be a good boy, doing what he has to do.

“Staying out of trouble is key. Because when the time comes to become a professional, not only in basketball, in any sport, they (the organizations) study a lot, they analyze you on and off the court. What you do, where your family comes from, because before investing in you, they need to know that you will not be a headache.”

“The message is to stand firm, doing things right and following the advice. He who follows advice dies of old age,” concluded Duarte.