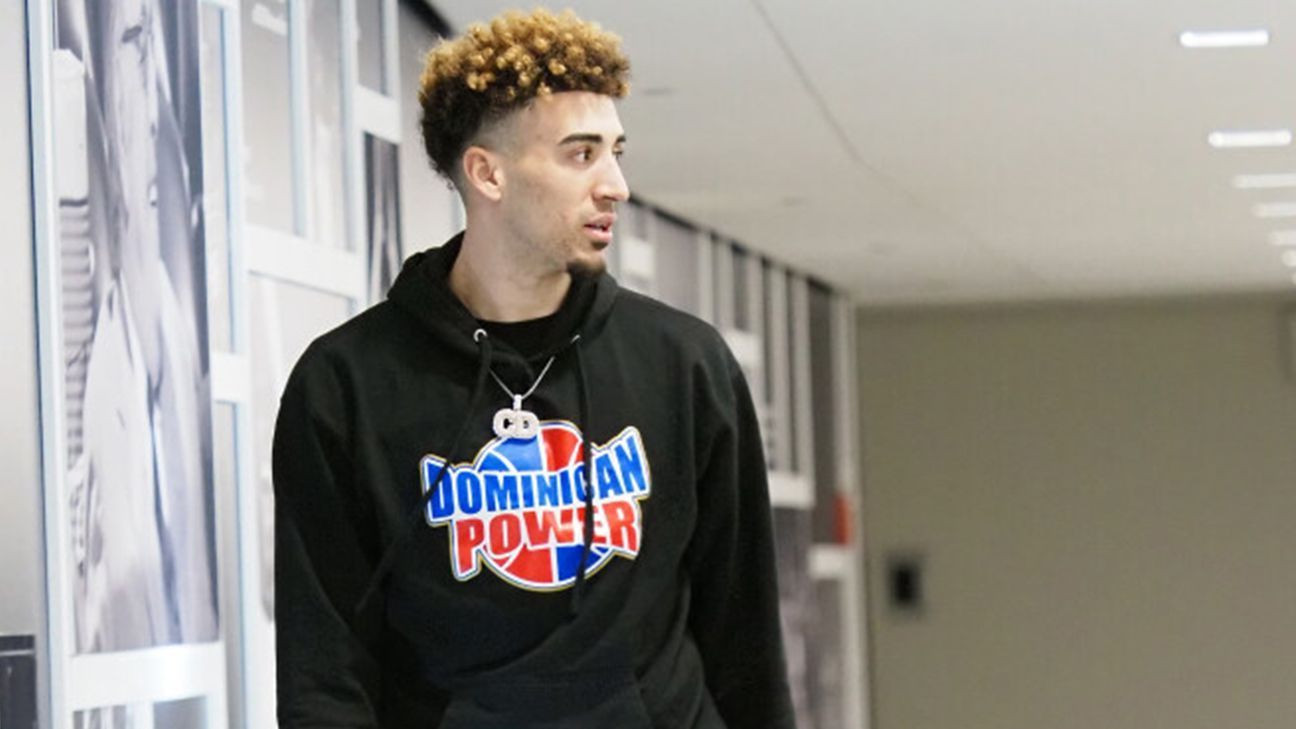 Scottie Barnes, Cade Cunningham and Evan Mobley will compete for the award for the best first-year player in the NBA

Indiana Pacers player Chris Duarte He was not among the top finalists for the Rookie of the Year award, the NBA announced Sunday.

Despite being one of the main first-year players during the first half of the season, the Dominican suffered a rocky second half due to an injury to his left big toe.

Duarte began the season as an experienced luxury backup off the bench until he became manager Rick Carlisle’s preferred starter, appearing in the starting five in 38 of the 50 games he played prior to All-Star Weekend. .

During that period, the native of Puerto Plata averaged 13.4 points, 4.1 rebounds and 2.2 assists per game playing 28.7 minutes per game.

In the second part of the season, Duarte only saw action in 5 games, one of them as a starter, and his averages dropped to 9.8 points and 0.8 assists per game, remaining constant in rebounding with 4.2 per game.

Duarte missed the Indiana Pacers’ final 12 games of the season and his season officially came to an end two games before the end of the regular season.

However, manager Carlisle indicated that the best thing for Duarte was to sit out during those games since toe injuries are complicated and can take a long time to heal. He also reiterated that the Dominican remains extremely important for the team’s plans in 2022-23.

The finalists for the 2021-22 NBA Rookie of the Year Award are Scottie Barnes of the Toronto Raptors, Cade Cunningham of the Detroit Pistons and Evan Mobley of the Cleveland Cavaliers.

The last time a Dominican was part of the rookie awards was Karl-Anthony Towns, who in 2015-16 won the award for best first-year player in the league. Winners will be announced during the postseason.

Chris Duarte out of finalists for Rookie of the Year award