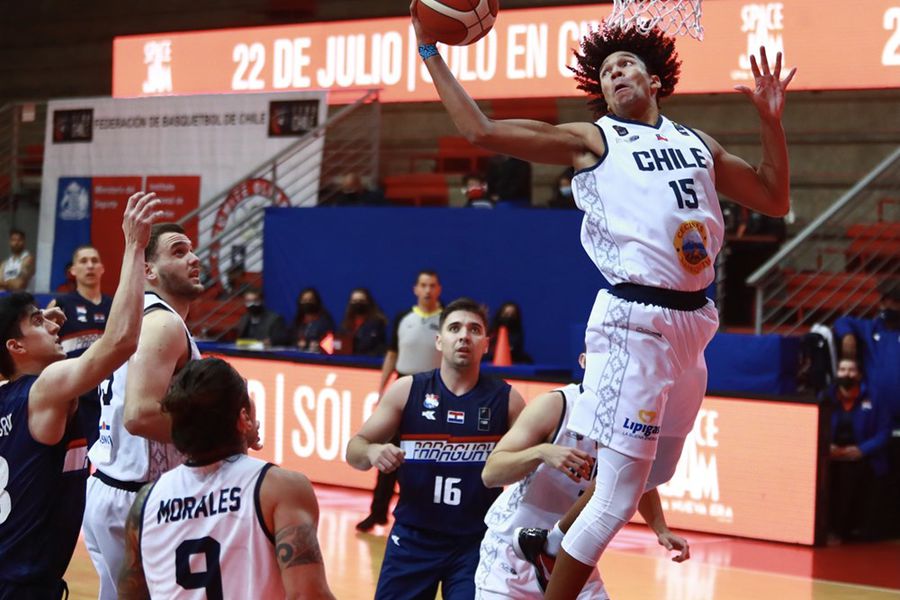 It suffered too much at the end, much more than expected, but Chile ended up winning the victory against Paraguay in the second day of Group B of the preliminary phase of the Qualifiers for the Basketball World Cup 2023, which will be held in the Philippines, Japan and Indonesia. Joy on the one hand, because 66-62 secured the step from the Red basket to the next round, but also concern about the team’s downturn against a minor rival from a technical and tactical point of view.

During much of the meeting, as it happened on Tuesday against Bolivia, the national team kept a distance of over 10 points. The truth is that it was not seen how the Guarani could complicate the result. A hot hand from Sebastián Suárez, especially from the three-point zone (he finished with five baskets of eight attempts from middle distance), guided the team to an advantage that seemed definitive. Much change of brands with offensive movements and patience to make the extra pass and find a better located partner, cemented the best moments of Chile during the commitment.

Paraguay could not find the way before a defense that also stood up well and that generated several simple points from the counterattack. However, surprisingly, Chile began to fail and lose offenses due to bad decisions. The visit took his bench and was sustained with a more athletic quintet, which began to fall three-point shots. In the last quarter, in addition, the national team was filled with fouls early, which allowed to shorten the distance to the rival without consuming the clock.

The difference became one point, with less than two minutes to play. There the coldness of Ignacio Arroyo appeared, who made two triples in a row, in the few opportunities that La Roja moved the ball wisely. The point guard of Estudiantes de Madrid finished with 11 points (all in the second half) and 4 rebounds, while the best statistic of the team was carried out by Chapa Suárez, who finished with 22 points and six boards. “We shouldn’t have complicated the game so much, but sometimes you have to know how to win by playing badly,” the Deportes Valdivia player later said.

Beyond the suffered, the concrete thing is that the national squad It is already among the 16 best teams in America. Now he must face more powerful teams, however, such as Argentina, United States, Canada, Brazil or Dominican Republic, among other options. And there, with the greater demand, a deconcentration like the one that was experienced against Paraguay will surely not be forgiven. A pending task for the so-called golden generation of Creole basketball.

The Red basket must close its participation in the group against Nicaragua, this Thursday, although without the pressure of the result. For Central Americans, however, it is an obligation to win to seek the second quota granted by this area.