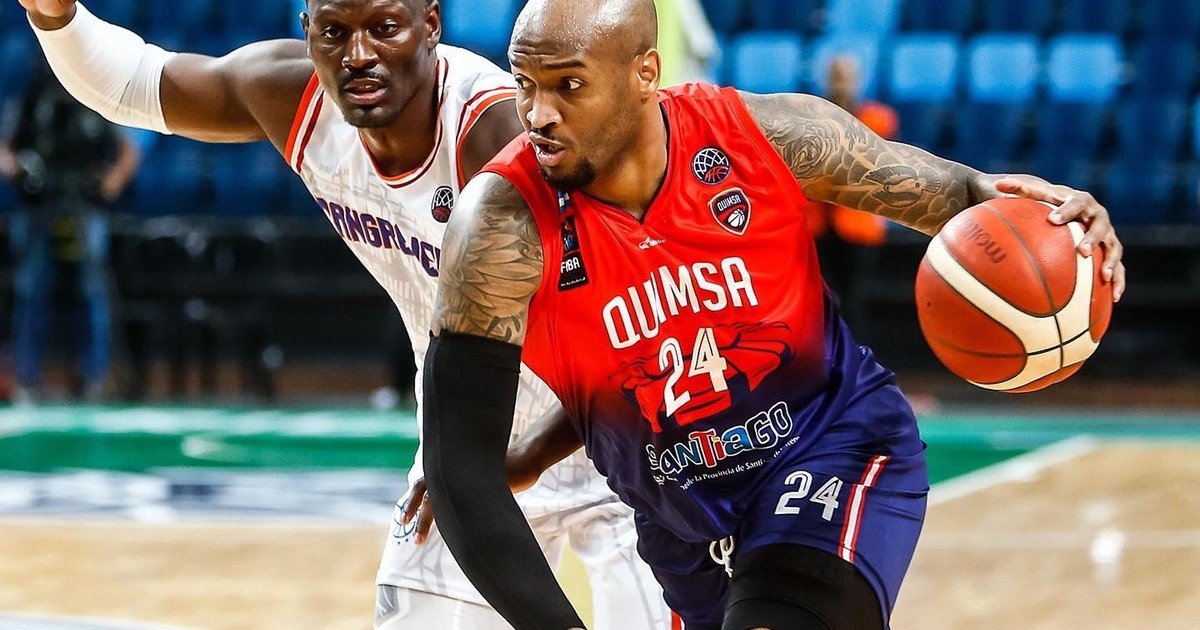 Quimsa stepped strong in Brazil and got into the semifinals of the Champions League Americas. The team from Santiago won by 87-79 to crabbers of Puerto Rico for the quarterfinals of the Final 8 that is played in Rio de Janeiro. The Fusion’s top scorer was Davaunta Thomaswith 16 points.

La Fusión began dominating the match, to such an extent that in the first half of the opening quarter they had already taken a wide lead from 19-2 thanks to a good performance in the triples, which came from the hand of brussin, Terry, Thomas Y Anderson. Central Americans pinned their hopes on Jose Juan Barea (NBA champion with Dallas in 2011), which did not prevent this quarter from ending 31-18 for the people of Santiago.

Already in the second quarter Cangrejeros plugged in and smoothed out the disadvantage until they approached nine points, although Quimsa relied on Baralle, Anderson and Cosolito to open the gap in 16 (40-24). To this was added a triple of Gramajo and a double by Terry at the end to go into the long break with an advantage of 14 (50-36).

The third chapter was the most even of all, to the point that the game became a round trip of points with Jefferson and Andujar adding units for Puerto Ricans and cosolite trying to keep the merger margin. In the end, that part ended 22-22 (72-58).

In the last quarter, Iván Ríos’ team came out to burn the boats and with just over four minutes left to finish the game he was only seven points down (71-78). But of course, Quimsa brought out his experience and endured the result with contributions from Baralle and Brussino in the closing.

Sebastián González’s team expected a rival from the cross between Mouth and Bigua, that the Uruguayans finally won by 99-81. Donald Sims, the former Regatas, Atenas y San Lorenzo was unstoppable with 37 points for the winner. The Uruguayan team started the first quarter with a bang and took a 21-9 lead, which they gradually widened in a game that never got out of hand.

This Thursday at 5:30 p.m., Quimsa and Biguá will star in the first semi. The second will be with San Pablo, which defeated Real Estelí of Nicaragua by 75-71 and the winner of the local duel between Flamengo and Minas, which closes the day.

Champions: Quimsa to semi, mouth out