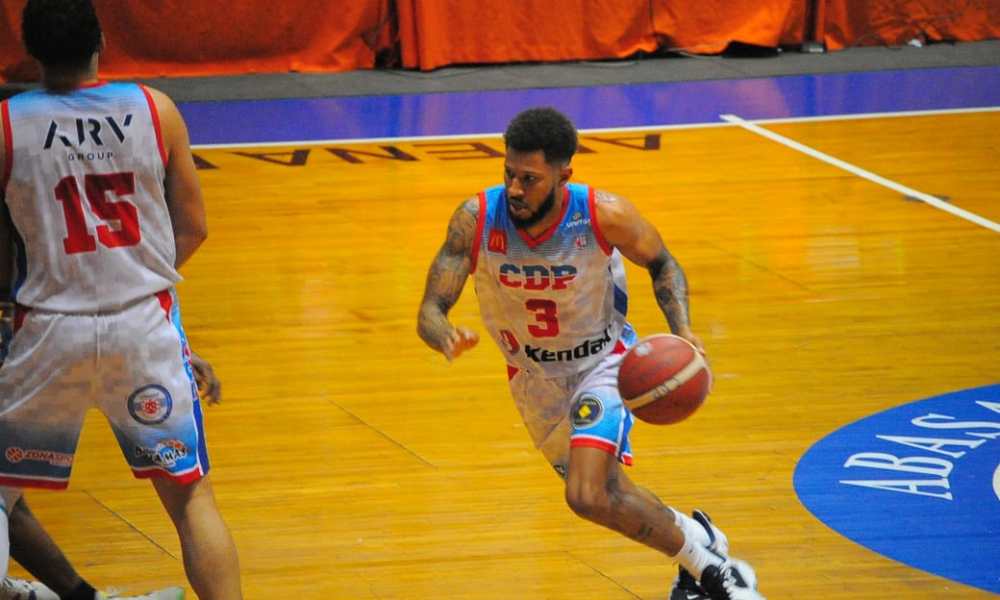 SANTIAGO.-Club Domingo Paulino (CDP) beat Club Fernando Valerio (Plaza) for the second time this season in the first match of the day scheduled for this Wednesday night in the closing of the regular series of the 42nd Superior Basketball Tournament in Santiago .

For CDP it was their third victory of the series, with which they bid farewell to the event with a record of 3-7, 2 of their victories were against Fernando Valerio. In their first confrontation the CDP won 84-72 and in this second 103-102.

For Plaza, which ended the regular series with 6-4, Anyeuri Castillo stood out with 27 points, 4 rebounds and 3 assists, Devin Brooks with a double-double of 16 units and 12 assists, Cameron Lard and Michael Acosta scored 12 points each one, Lard grabbed 6 rebounds and Acosta 5, Oliver García and Américo Delgado finished with 11 points each, Oliver conceded 4 assists and grabbed 3 rebounds. 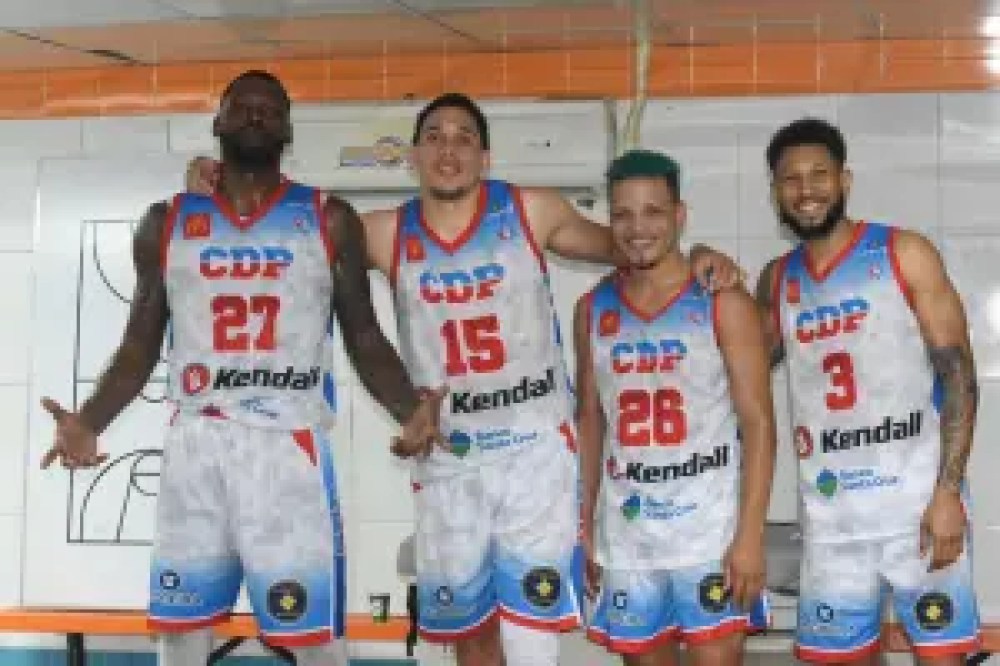 CDP dominated the first half 49-43, where the first quarter ended tied at 23 and the second ended 26-20, in favor of CDP, where Yormi Almonte was the best for the Metropolitans that first half with 11 points, 3 rebounds and 2 assists followed by Jensi Jiménez and Jaison Valdez with 7 points each, Valdez conceded 3 assists and Jiménez 2, while Anyeuri Castillo led the Plaza team with 8 points and Américo Delgado finished with 7 points and 2 rebounds.

Plaza won the third quarter 32-26, to go to the last regulation time with the scoreboard tied at 75 points, it ended 28-27, in favor of CDP, those points being enough to win the victory.

Action returns on Sunday starting at 4:00 p.m. with the start of the semifinal series. The first place will be measured to the fourth and the second to the third in series divided into A and B, both to the best of five games.