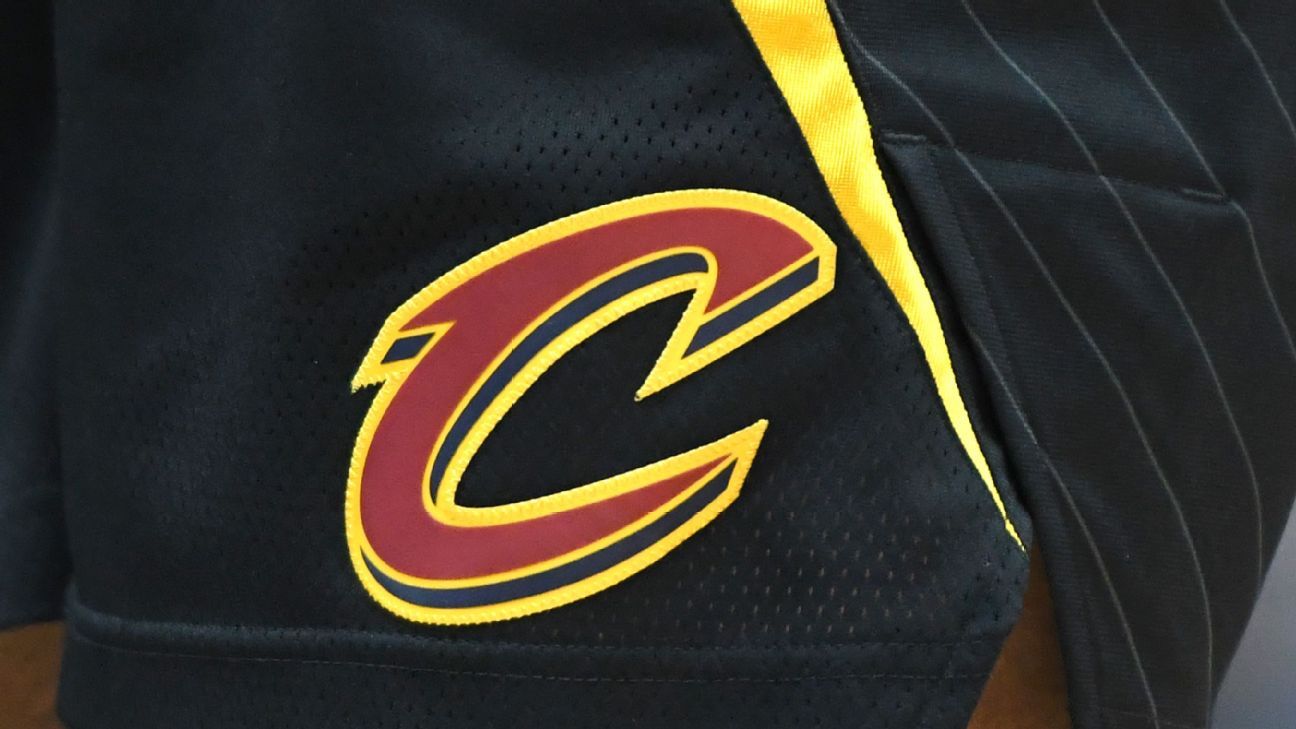 The Cleveland Cavaliers have promoted assistant general manager Mike Gansey to the top job, the team announced Wednesday. The move comes in the wake of Koby Altman’s recent promotion to president of basketball operations.

Gansey will continue to assist Altman with recruiting and personnel decisions, while increasing his role in the Cavaliers’ draft preparations and logistics, according to a team statement.

Gansey’s rise completes a notable rise in the Cavaliers’ front office: a Cleveland high school player signed to basketball operations in 2011, now taking on the GM role under Altman.

Gansey, 39, has played a major role in the franchise’s revival, including drafting darius garland and Evan Mobleyand the trades that led to Cleveland All-Star center, Jarrett Allenand the guard Caris LeVert.

“Mike has been an incredible resource to me and this organization and his work behind the scenes gives me great confidence that he is ready to step into a leadership role,” Altman said in a team statement.

Gansey played college basketball for St. Bonaventure and West Virginia after his high school career in Olmsted Falls, a suburb of Cleveland.

A member of the WVU Sports Hall of Fame, Gansey played four seasons of professional basketball in Europe and the D-League before retiring in 2011 and joining the Cavaliers.

In addition to Gansey, Altman also announced the promotions of Brandon Weems to assistant general manager from his previous title as senior director of player personnel; Jason Hillman to vice president of basketball operations and Jon Nichols to vice president of strategy and people.