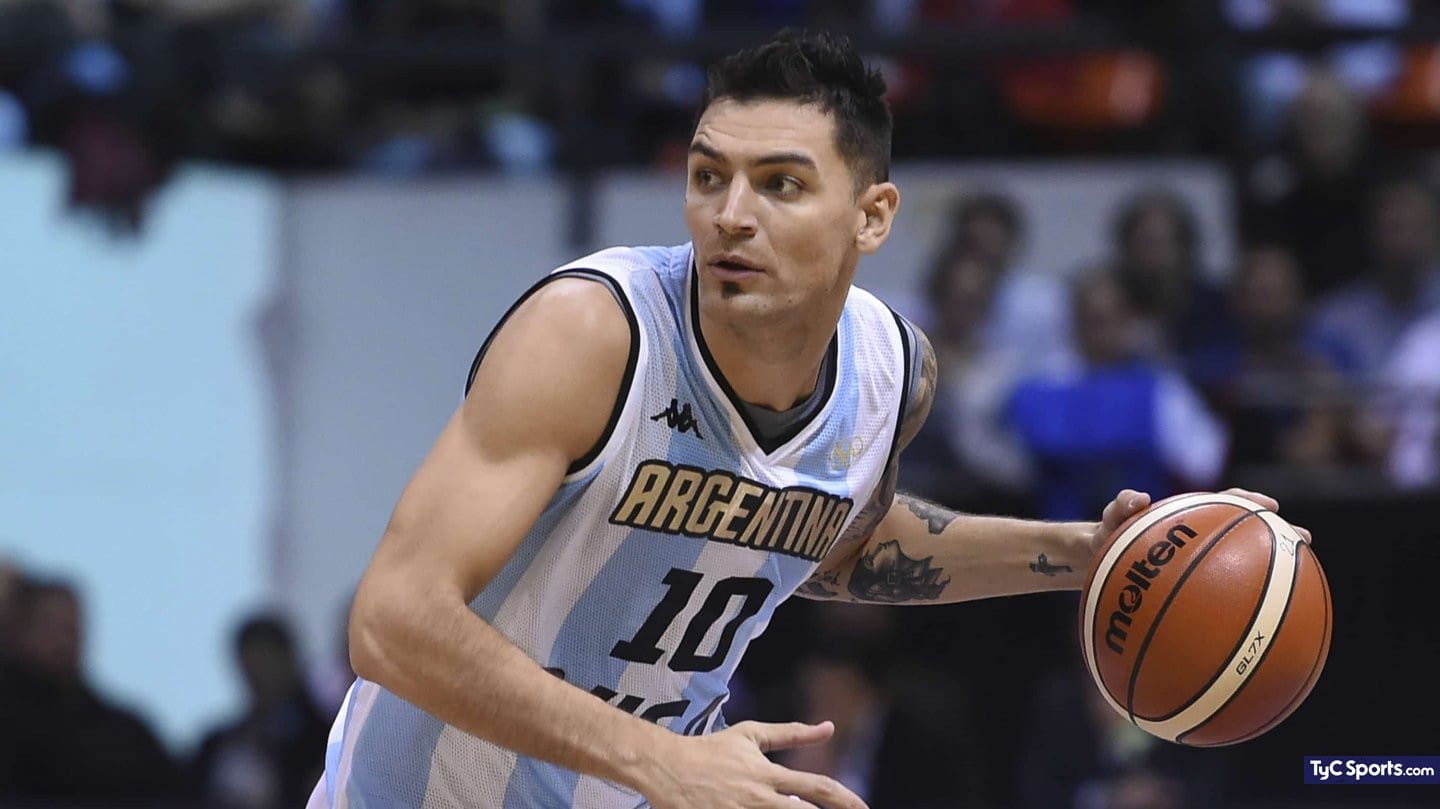 The Olympic champion in Athens 2004 spoke with Sportia and gave his feelings of being able to put on the albiceleste again for the Qualifiers.

The escort Carlos Delfino, today in Victoria Libertas Pesaro from Italy, He returns to the basketball team at 39 years old. The former NBA entered the coach’s call Nestor “Che” Garcia facing the first of the six windows FIBA qualifying for the World Cup 2023, which will be played in Japan, the Philippines and Indonesia: November 26 and 27 against Paraguay at the Obras Sanitarias stadium in Buenos Aires. In the previous of these meetings, the Boat had an intimate chat with Sportia.

“I was not expecting this call, the floor moved me a lot. Because of his age, because of the situation, because he’s been gone for a long time. But I’m enjoying it a lot, I’m stupid. It’s like i never left. Putting on this shirt is special, they are very beautiful sensations that, honestly, I did not expect to experience them again “, began detailing Delfino, who never hid his joy at returning after the Rio 2016 Olympic Games, with the farewell to Argentina in the quarterfinals against the United States.

Then he added: “At this point in my career, I try to be as helpful as possible for the team, be positive and adapt to the group and what Nestor wants. I’m very happy. Now I share with many who are 20 years old, the age of my oldest daughter. I’m having fun and trying to keep up with them. “

How does Delfino keep playing at 39? “He’s having fun. I always said the same thing, for me the most beautiful toy was the ball. I grew up in a house with my old man who played and I ended up breaking the windows of the whole house with the ball. I am lucky to be able to continue playing, that they continue to pay me to do it, and today have the chance to be in the National Team again. I enjoy it a lot, I take it as a reward for all that I have fought, that I have reinvented myself and that I have done to be able to continue playing. They are experiences that I missed a lot “.

The Boat has a long history, with steps in the NBA by Milwaukee Bucks, Detroit Pistons and Houston Rockets. Today, he remains at the high level playing the Italian league, where is among the top ten scorers of the current season. “Getting here and continuing to play shows how much one has worked for. To remain at the level of competition, You have to get out of the little backpack of resources all the fundamentals that you work with when you grow up. That is where the number of hours that one has been shooting, that has worked in a gym, and continues to give ball to the small details come out “, sentenced the ’10’.

To close, the only active member of the Golden Generation stated: “Work and perseverance are everything, and always trying to keep up to date. Today I am more of a shooter. Until the day I feel useful, I will continue playing and having fun on a field.”

Carlos Delfino and his return to the Argentine Basketball National Team, hand in hand with Sportia