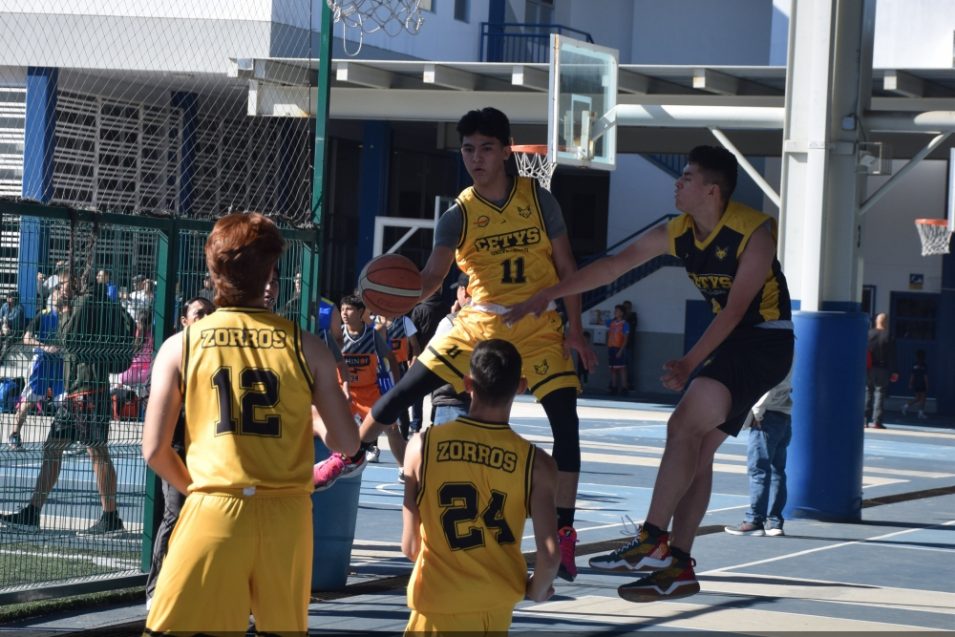 The “Fall 2022” Season of the Tijuana Champagnat Basketball League ended, one of the most anticipated events in this return to activities after the pandemic recess. High school teams in Tijuana Campus they competed again and there were positive results.

Manly Foxes He had a solid step and was left with First Place in the Youth Category “A”, winning all his matches at the facilities located in Fraccionamiento Las Palmas. The last time a pageant championship was won was three years ago, when female foxes defeated Jaguares PFLC in the Final.

“Without fear of being wrong, it is the strongest tournament that exists for basketball at the state level, since teams from other municipalities come; even from California. This result reflects not only the good moment that the team is going through, but also the values ​​of each student-athlete that integrates it. It is also a group of friends who like to play basketball, where everyone supports each other and counts equally. Now they are going to rest a bit but we will return to training soon because next year will be vital”said the strategist daniel nicasio.

This new achievement adds to an almost round year that includes the CONADEMS State and Municipal Championship, First Place in the “Zonkeys-Nissan 2022” Cup, presence in the CONADEIP National Youth “B” Championship in Coahuila, among others.

In the Championship Game, the quintet defeated its counterpart from the Instituto México 53-40 at the “San Marcelino Champagnat” Gymnasium, being named Fernando Baez What Most valuable Player of the tournament in that division. 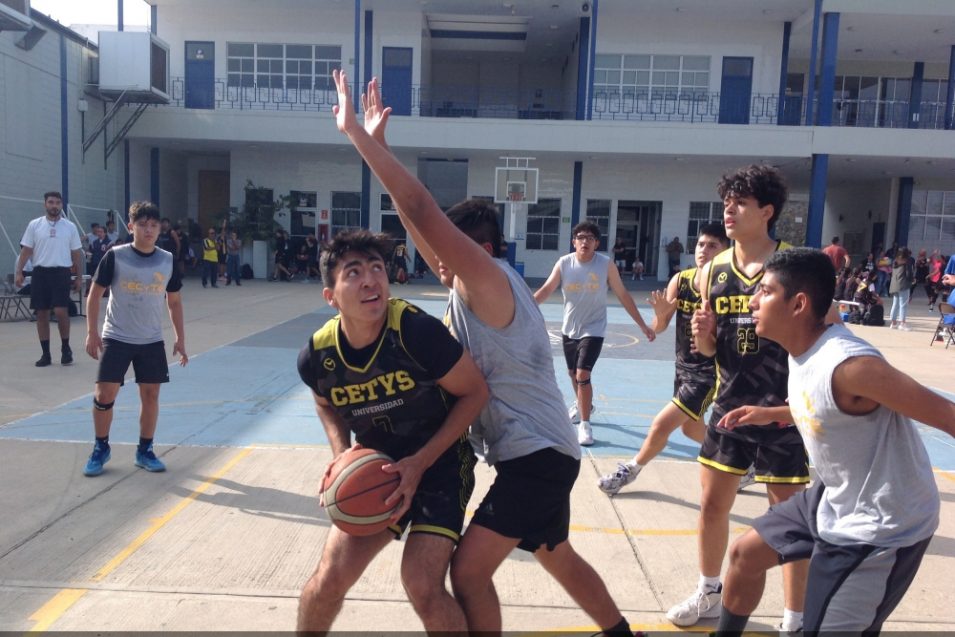 “We are very happy to give the institution this trophy, since it has been a participant for many years added the captain baez-. In terms of sports, it is also an important result because we have the CONADEMS Qualifiers on the horizon. Our goal is to contribute to hang a new champions pennant on the heights of the gym. We are still processing many tasks: perseverance, attitude, respect, etc. If we continue to work on our foundation, more good things can be achieved.”