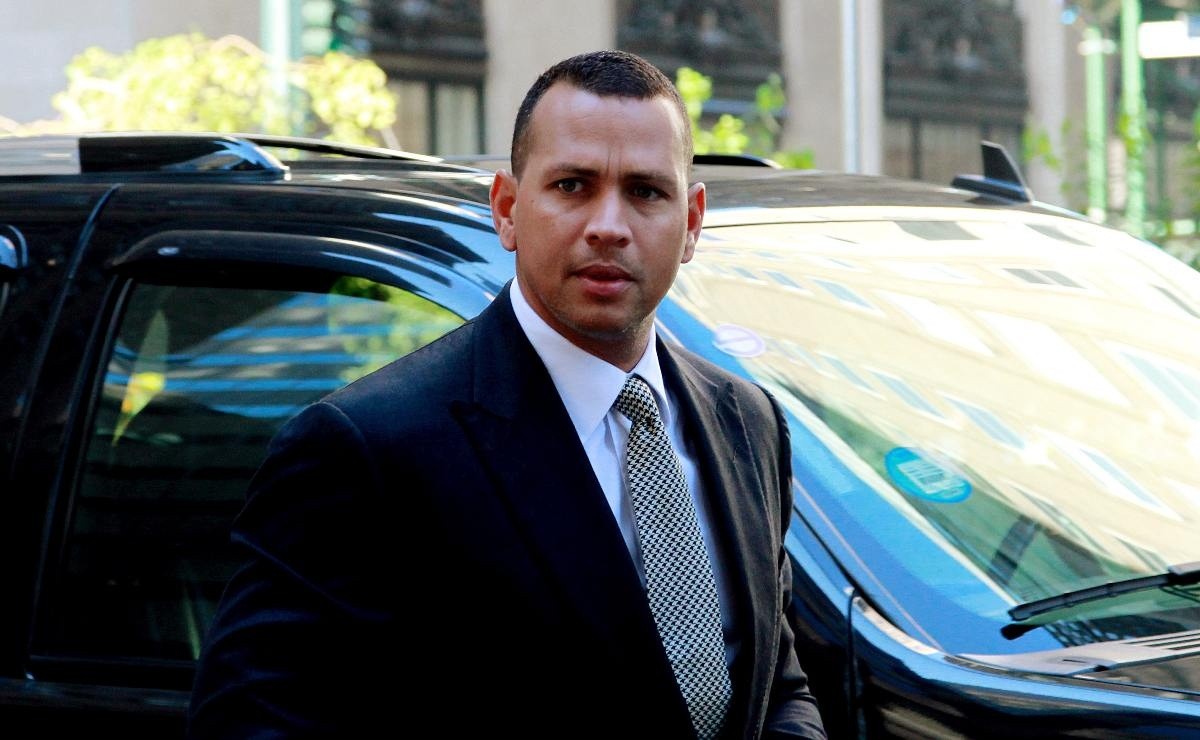 Alex Rodríguez has had a very busy 2021 in every way, since not only did he break up with Jennifer López, canceling his wedding and their relationship, but at the business level he has also had many changes, since his previous bid for the New York Mets failed to enter MLB. Now, after many months of negotiations and paperwork, A-Rod can already say that he owns a sports franchise, now in the NBA.

A few months after confirming the purchase and only lacking the approval of commissioner Adam Silver and the owners of the NBA, through his Twitter account, Alex Rodríguez has announced that together with businessman Marc Lore, they have acquired the Minnesota Timberwolves .

According to information from CBS Sports, Lore and A-Rod bought the team for around $ 1.5 billion, in addition to having acquired the WNBA team, the Minnesota Lynx along with the NBA franchise.

The Timberwolves were founded in 1989 and are among the least successful in the NBA since then, only going to the Playoffs once since 2004 in the 2017-18 season, never making it past the first round of the postseason in their history.