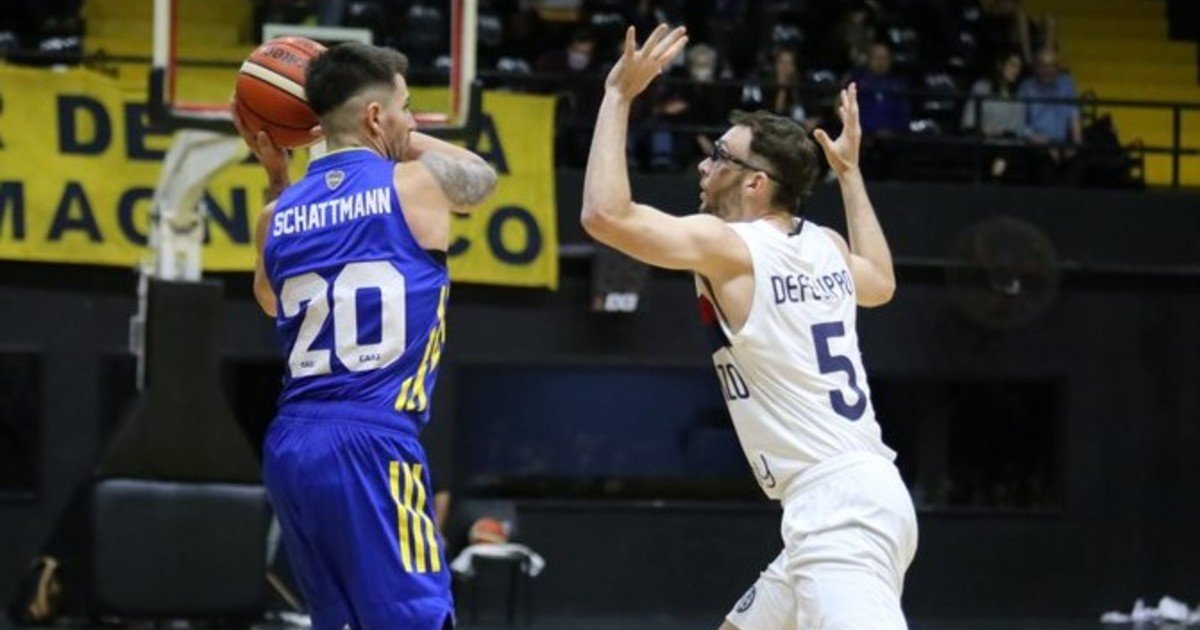 The National League enjoyed another day of action this Tuesday, which opened with a landslide victory for Mouth (20-15, 8th) 94-68 against San Lorenzo (15-21, 11°) in The Rock Temple (the Xeneize played a local there for the Libertadores football match in the Bombonera). The first quarter of 26-7 in favor of the local already practically sentenced the game. Camacho Vargas, with 25 points, was the top scorer; in San Lorenzo, Sandes and Pérez Tapia added 17 each.

After three minutes without annotations, Aguerre and Ávila combined to give Xeneize a 7-0 lead.. They had to spend almost 4 and a half minutes so that San Lorenzo could score its first points, which came from the hand of Lucas Perez Tapia. Beyond this, the first half continued with the same trend, that of a Boca that he scored and a Ciclón that, beyond improving in the second quarter, I couldn’t find the roads and made several driving errorsto the point that he finished the first 20 minutes losing 45-22 and with a total of 15 losses.

The Cyclone took almost half a quarter to open the scoring.

After the break another face was seen in San Lorenzo, who began to be finer in his field goals and with a great contribution from Pérez Tapia -who scored three triples in the third quarter- he managed to put himself 13 away (64-51). However, in the last chapter Boca recovered its memory and through Boccia, Camacho Vargas, Cavallero and a triple by Ávila increased the difference to 20 (73-53) and managed it smoothly to the end.

A) Yes, Mouth will try to win what is left (Hispano, Ferro and Platense) to finish as high as possible. While, San Lorenzo must take at least one of the two games ahead (vs. Quimsa and Gimnasia) so as not to depend on other results towards Reclassification.

Those who are already in the quarterfinals