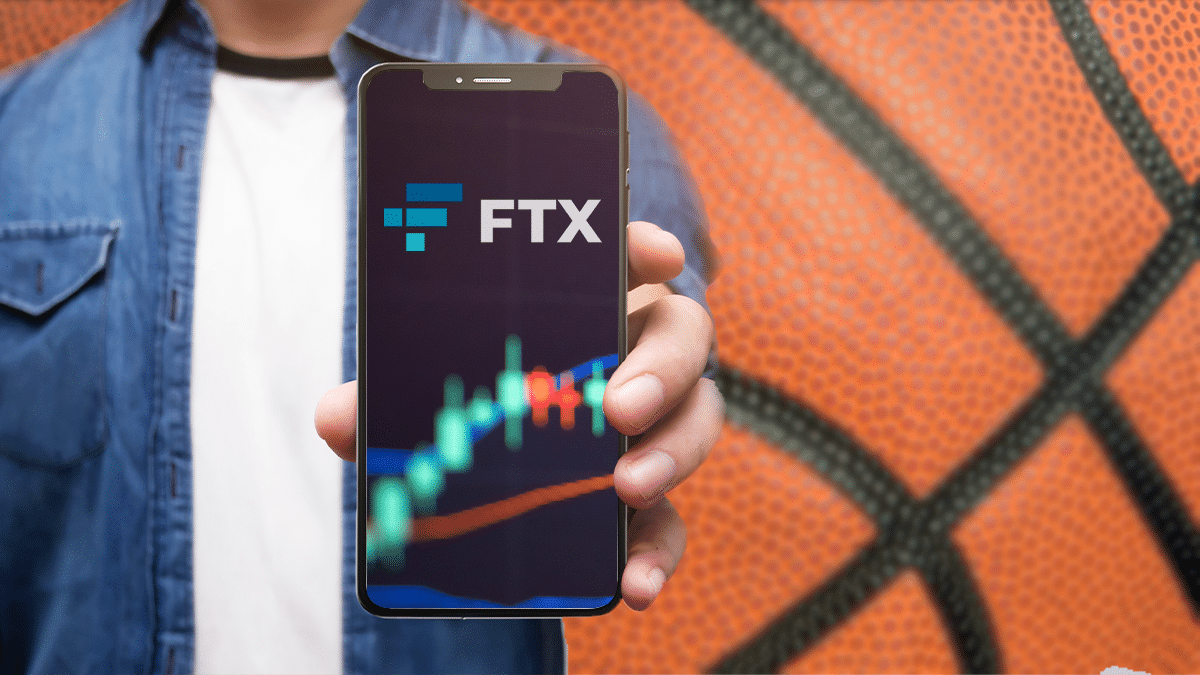 FTX US, a bitcoin exchange (BTC) in the United States, signed an agreement with Monumental Sports & Entertainment (MSE), company that owns the NBA team, Washington Wizards, to be its sponsor.

The association was announced today, December 20, through a release. There, it is reported that the company becomes the team’s official cryptocurrency exchange and they will also be the ones to develop the future non-fungible tokens (NFT) of the Wizards.

The document does not detail the time period of the company, they only assure that it is for several years. They also did not report the amount of money involved in the deal. “The agreement expands collaborative innovation opportunities for both organizations as the presence of cryptocurrencies on the global stage continues to grow,” they highlighted.

As part of society, the exchange will do ad campaigns with in-game ads, presence on the stadium’s LED screens and on the team’s social networks. All this, in order to «maximize the exposure of visitors to the arena [estadio cubierto] to the FTX US brand ”, they stated in the letter.

MSE doesn’t just own the Washington Wizards. It is also from Washington Mystics women’s basketball team; the NBA Capital City Go-Go Development League team; and the Washington Capitals hockey team. All of these will also have the sponsorship of the bitcoin exchange and possible NFT launches.

Jim Van Stone, President of Business Operations and Chief Commercial Officer at MSE, said, “The integration of blockchains with the sports experience has only just begun, and together we will advance to an entirely new frontier that will ignite fans beyond what they can imagine. today”.

This arrangement, is the sSecond reached by FTX US in less than a month with an NBA team. On December 14 they established a similar agreement with the Golden State Warriors.

Under the agreement established between FTX US and the Warriors, the exchange will now be in charge to create the collectibles of the team that makes life in San Francisco Bay.

This team was one of the first to enter the world of the NFT in the NBA. Crypto News reported last April, the Warriors launched – with another company – a collection called the Golden State Warriors Legacy NFT Collection, to commemorate the team’s legacy and milestones.

On the other hand, in early 2021, FTX won the rights to put his name to the entertainment space, which was known for 20 years as the American Airlines Arena, home to another NBA team, the Miami Heat.

That agreement, which was approved by the Miami-Dade Board of County Commissioners, reached the sum of USD 135 million, for a period of 19 years.