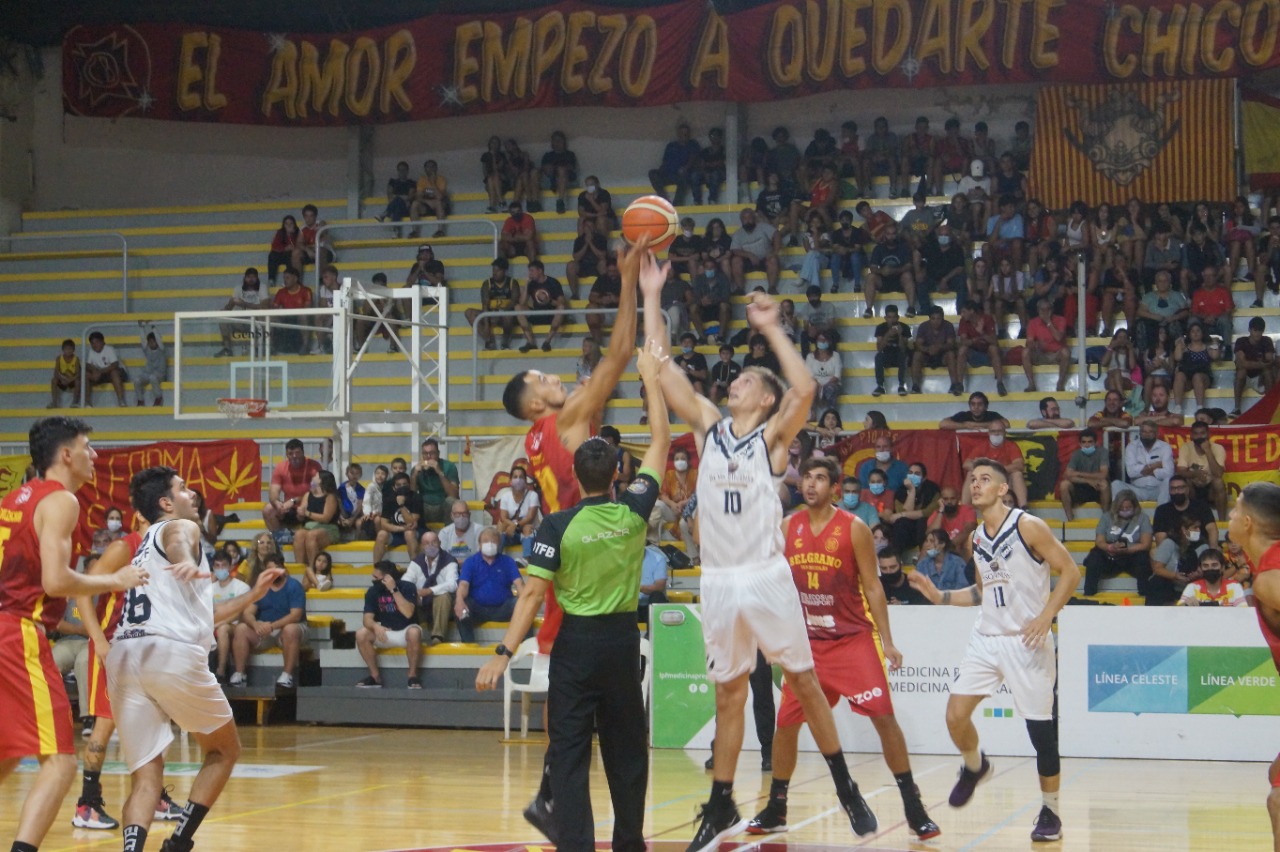 The Red will seek to extend their good moment in the CAB Region Division 1 when they visit Temperley today from 9:00 p.m. in the continuation of the tenth date. Maffei’s team has three wins in a row.

Belgrano will visit Temperley tonight at 9:00 p.m. in the continuation of the tenth date of the CAB Region Division 1 of the Federal League. They will also face each other today at 9:30 p.m. Náutico Sportivo Avellaneda-Provincial in a duel between Rosario, while tomorrow, completing the day at 9:30 p.m., Somisa will play on the Gymnastics field. Sportmen Unidos was released this time.

Belgrano arrived at the beginning of the second round with three consecutive victories, results that, in the midst of a very even group, catapulted him to the main positions and allowed him to close with a positive record of 5-3, after having gone through a streak negative (three falls in a row). El Rojo feels comfortable with the zonal defense, with which in general up to now he was able to keep his opponents in a low goal scoring and at the same time show his imbalance in the counterattack, especially through Calcaterra, Lagger and Nicolás Maffei. The versatility of Eterovich and Núñez is another of the strong points of the Belgranenses, who have been counting on good contributions from the youthful Vercelli and Alimena coming from the bench. Joaquín Lallana will continue without reappearing, with an injury to his right foot. Temperley is a strong and athletic team, with several interesting youngsters in its ranks, such as Parizzia, Francisco López and Gallardo, well supported by Roig, Ottolini and Lussenhoff, the most experienced men in the squad. He comes from beating Somisa 89 to 85 on his court, where he lost against Náutico (he also beat Provincial).

In the previous confrontation between the two of the season, Belgrano won the “Fortunato Bonelli” match against Temperley by 75-62 with 20 points from Lagger, 14 from Núñez, 13 from Nicolás Maffei and 11 from Calcaterra.