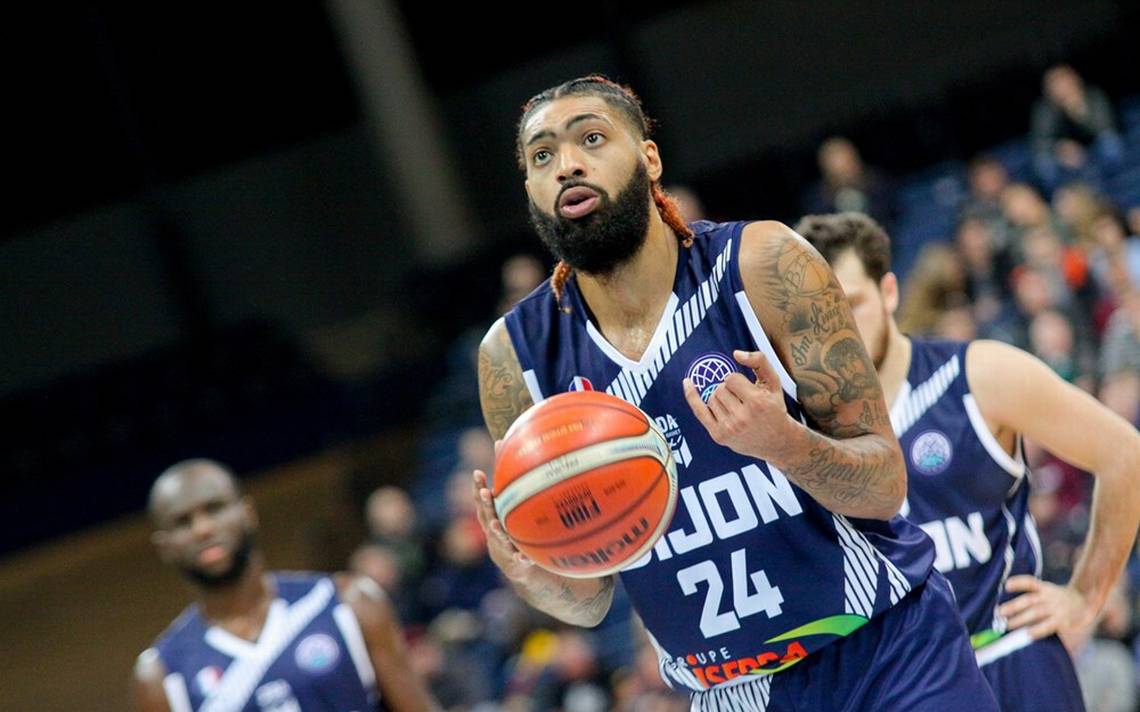 Leon, Guanajuato.- After eight years in the rush sport of the old continent, American Ryan Pearson will enter the National Professional Basketball League for the first time and will do so wearing the León Bees jersey.

The native of Far Rockaway, New York, works on the floor as a power forward and in college basketball in the United States he played four seasons with George Mason’s quintet, where he registered 1,626 points, 806 rebounds and 157 assists.

In 2012, Pearson He undertook the European adventure and his first professional team was BC Goverla of Ukraine, then he joined the Port of Antwerp Giants of Belgium, Alba Fehervar of Hungary, while in the French league he was with the teams of Le Mans Sarthe Basket, JDA Dijon Basket and Boulazac Basket Dordogne.

The honey producers, led by the Spaniard Pablo García, will start their participation in the LNBP’s 2021 campaign by visiting Los Dorados de Chihuahua on September 2 and 3.