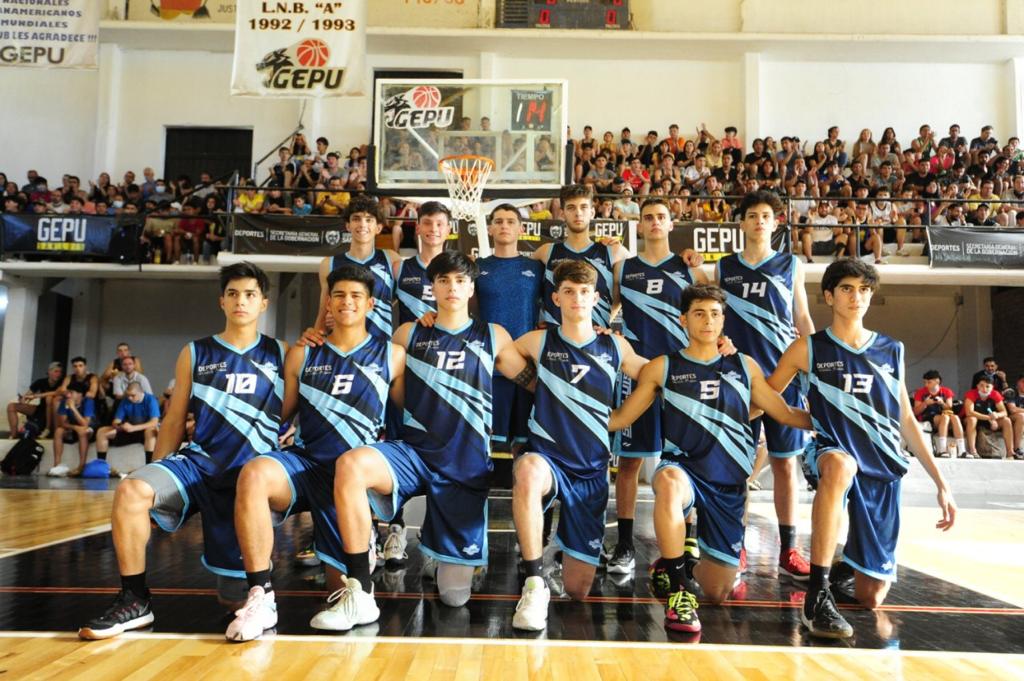 The San Juan basketball team defeated San Juan 67-61, became champion of the discipline for the first time in history, and moved a crowd that copped the “Emilio Perazzo”. It also filled another stadium in the Streeming broadcast.

The memoirs say that since ’89 in the National League finals, they have not seen the “Emilio Perazzo” Stadium that full. There was no room for a pin and thousands of other people connected live through the YouTube channel, to follow the meeting live.

The kids from San Luis started with doubts, as if the pressure of so much expectation from the public paralyzed them, they made a lot of mistakes and the San Juan players achieved a first set of 6 to 0.

When the hands do not go into the hole, Rafa Costa’s team bets on the heart, which is what brought him to that final and what somehow inspired people to accompany en masse, and then a partial 10-0 for San Luis arrived. and a better closing to take the first quarter by 16 to 9.

Something was undoubtedly tied the takeoff of San Luis, because he was showing nerves again and San Juan got into the game well with another set of 7 to 0 at the start of the second heat and ended that first half with a result of 33 to 29.

In the second half, the San Luis team improved their effectiveness, but so did San Juan and was always close.

In the third quarter San Luis got to establish a maximum of 9, but again the nerves appeared and San Juan got to two. At that moment, Santiago Costa appeared, one of the great figures to score a double key that left a 4-point lead.

It was final 67 to 61, and for the first time in history, the San Luis team took the gold medal, as if something was missing to make these games unforgettable.