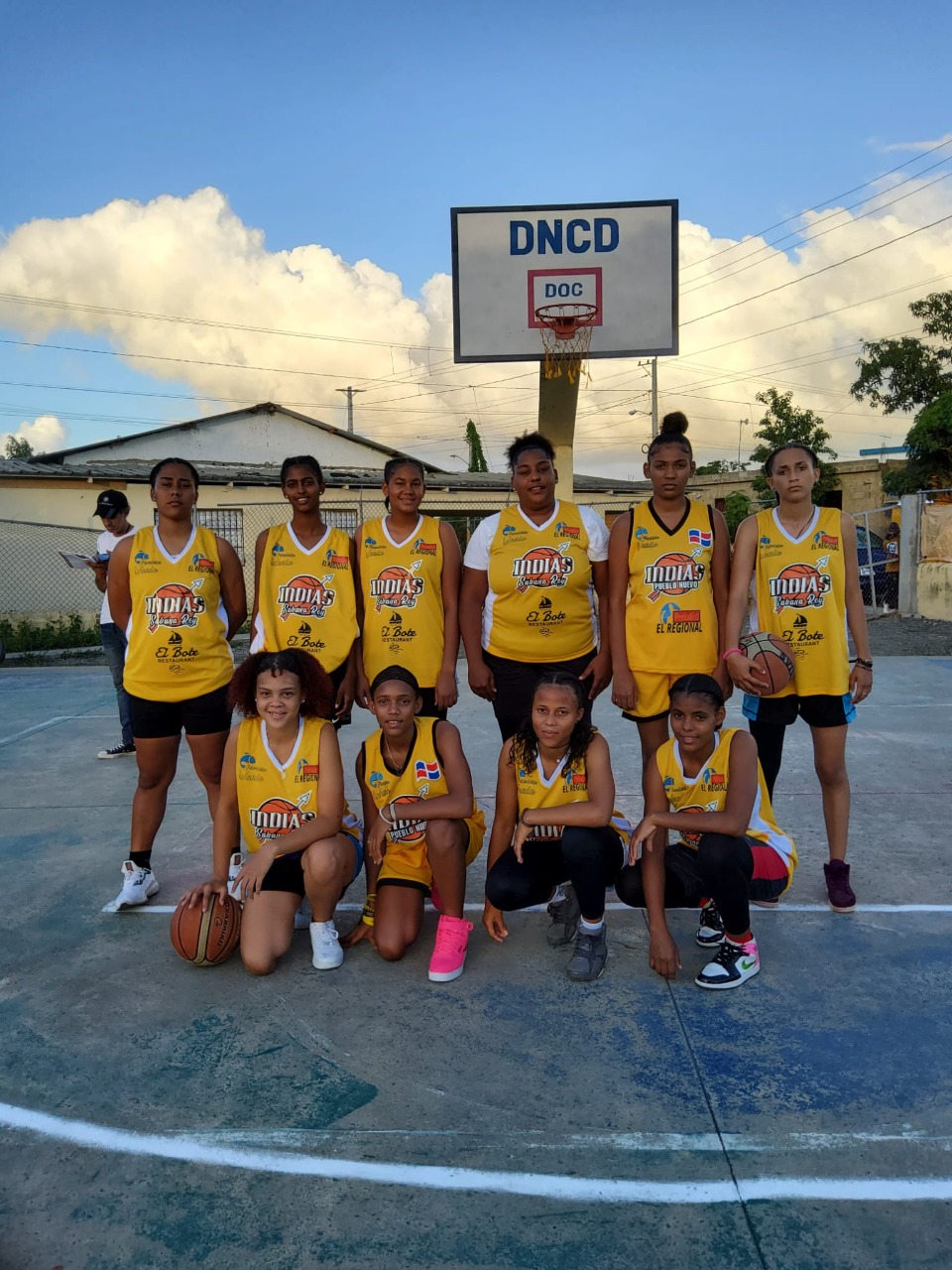 Team of Sabana Rey, from the Indies of the San Vicente club. External source

SAN FRANCISCO DE MACORÍS.- With two new basketball academies in the communities of Sabana Rey and El Caimito, the emblematic project that seeks to raise the female modality of the sport of the hoop and the ball in the Northeast region of the San Vicente Indies club left their respective teams installed to continue consolidating as the main institution in the area.

Professor Pedro Reyes, executive director of the Indian project of the San Vicente club, considered the installation of these two new women’s basketball schools in the communities of Sabana Rey and El Caimito as a giant step to develop new talents.

It signified the great enthusiasm prevailing in the youth of those hard-working communities with the women’s basketball project.

He explained that each member was equipped with their modern reversible shirts for their training sessions, which will be coordinated by well-known technicians from the project as well as the native teachers of those communities. 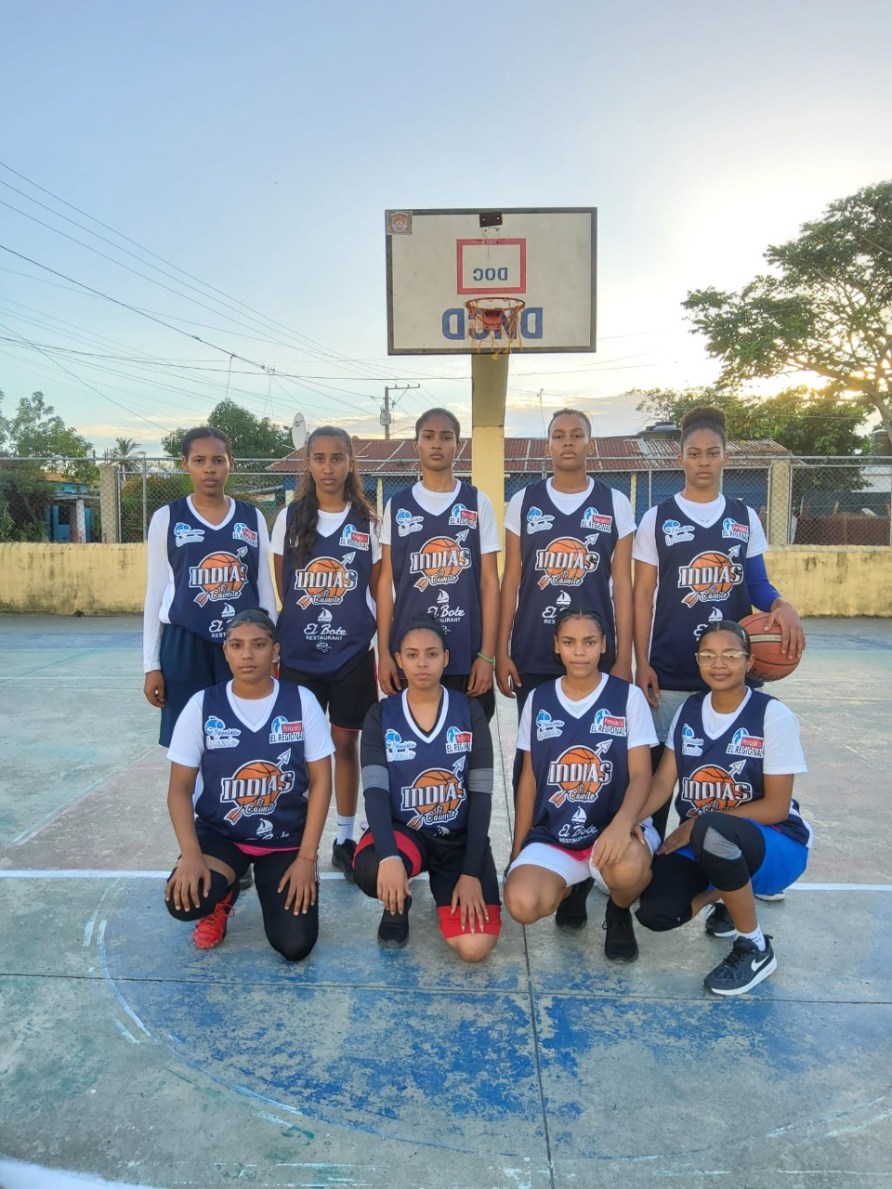 Members of the women’s team of the community of Caimito de las Indias of the San Vicente club. External source

He was surprised at the great potential in the area with young people of many heights and great versatility despite never having played organized basketball.

“I am very motivated to continue developing women’s basketball with this project from the San Vicente club that is growing every day in the northeast in an incredible way,” said Reyes.

He argued that other academies have been installed in the Whirlpool of Angelina Cotui, Fantino, Sánchez Ramírez, Sánchez, Jaya, Pueblo Nuevo among others.

“There are many needs to be able to develop women’s basketball but we are glued to God, which is the most important thing that gives us strength and health to continue spreading women’s basketball in our region,” explained Reyes.