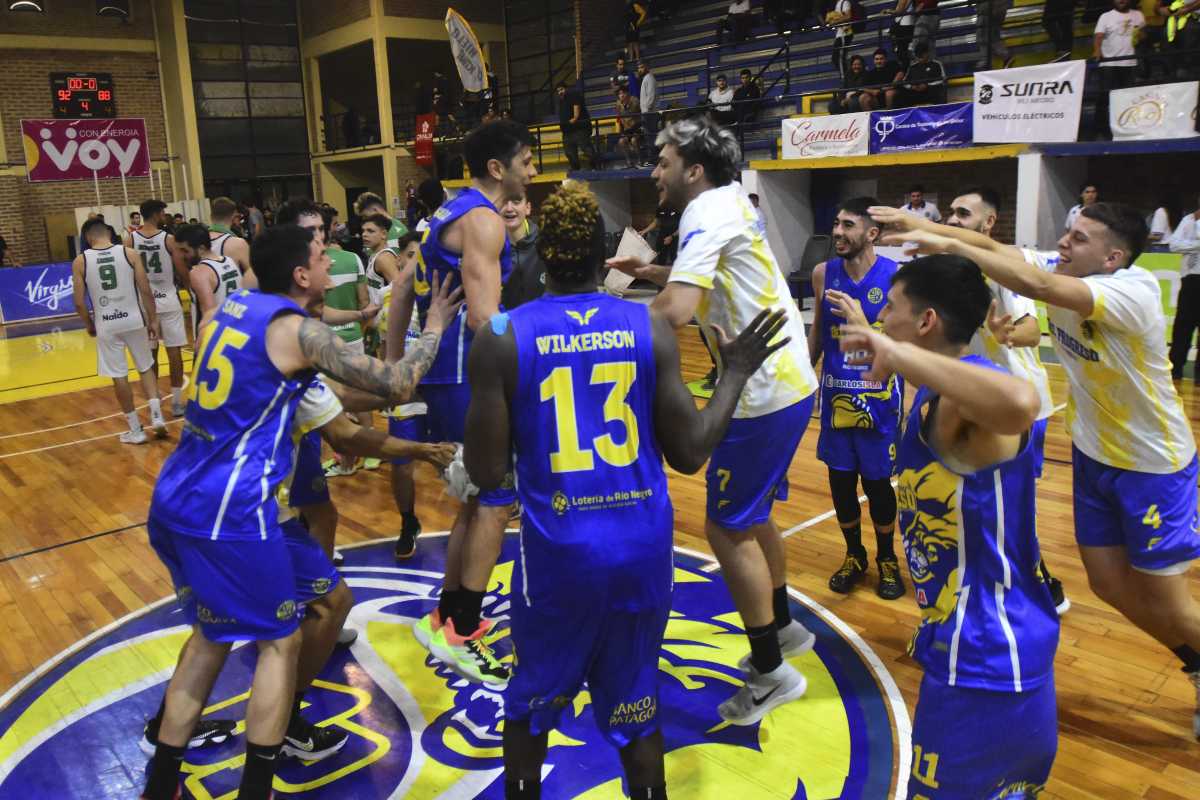 The hottest part of the season begins in the Argentine Basketball League. With the reclassification duels for teams that finished between fifth and 12th place in the respective Conferences, this Tuesday the playoffs begin in the second category of the discipline at the national level.

This Tuesday from 9:00 p.m., at the Gigante on Maipú Street, Del Progreso will receive Ciclista de Junín in the first point of the series for the best of three games. Juan Kass’s team finished the qualifying stage with a 13-15 record and his rival was seventh in the South (16-12).

In the previous one, it appears as an even battle, because in the regular phase they won two games apiece in the clashes with each other and both teams won once as a visitor in that head-to-head.

The captain’s experience Gustavo Maranguellodriving Valentin Burgos, the goal of Ezekiel Dupuy, the experience of Howard Wilkerson and the contribution of revelation Facundo Sanz on the boards are some of Progre’s important weapons for what’s to come.

They know each other very well. The presence of Daniel Cage as coach of Ciclista he gives a special tint to this Tuesday’s game. Faces have already been seen several times, but now one of the two will say goodbye to the competition. On the other side there is also an acquaintance of Auriazul as Manuel Lambrisca and the Neuquén Christian Boudet, both of great tournament.

Del Progreso is the only team from the upper valley that is playing in the Argentine Basketball League, which implies an enormous effort in times where the economic is so complex to face. With a squad that mixes experience and youth, Kass knew how to achieve the first goal and reach the playoffs, but now he has everything to gain.

The top four from each conference will enter the quarterfinals and that’s why Sports Viedmathe best in the South, still rests alongside Zárate Básket, Racing de Chivilcoy and Estudiantes de Olavarría.

Basketball: Progre begins its path in the playoffs against Ciclista