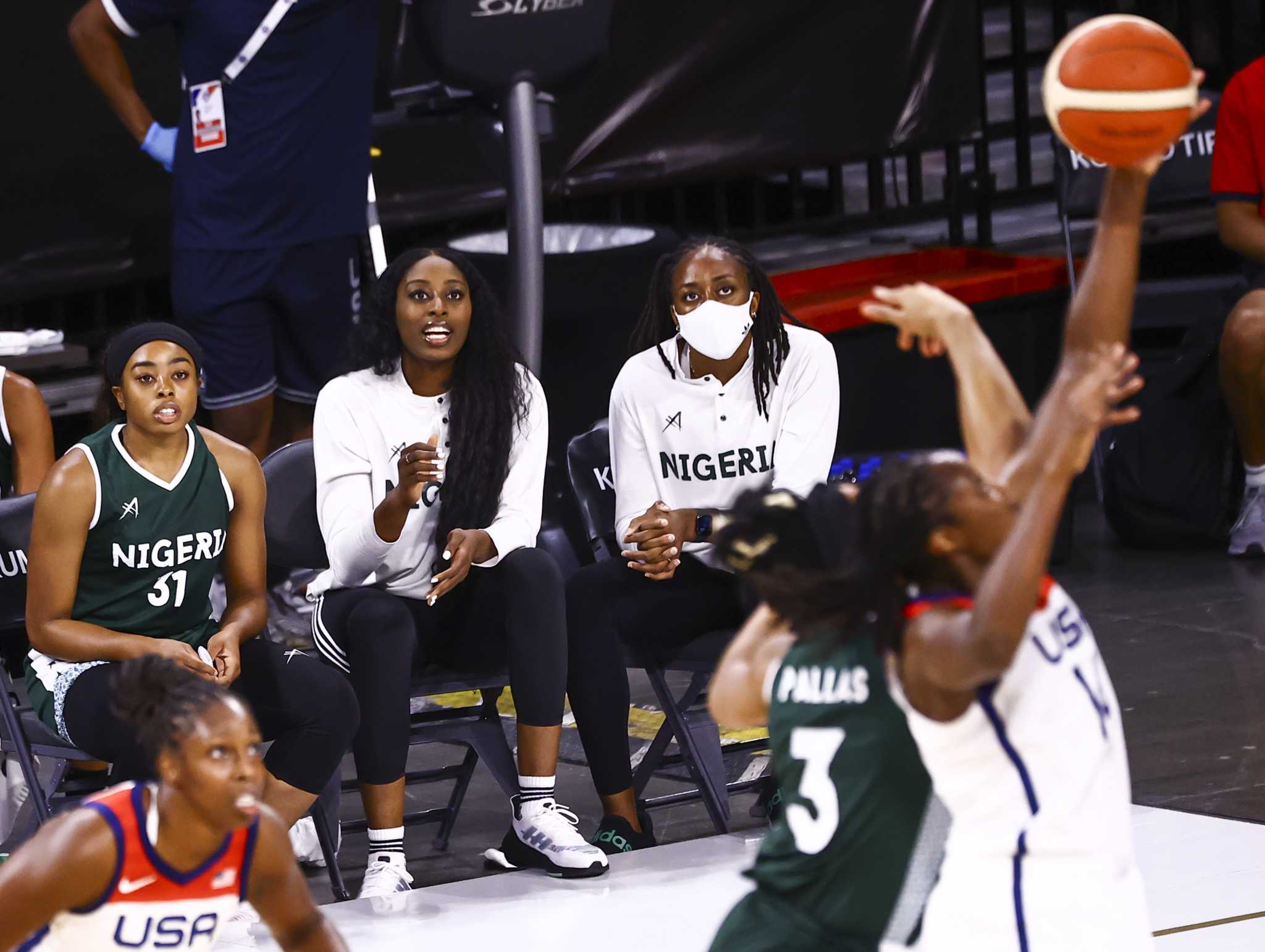 LAS VEGAS (AP) – Nneka Ogwumike and Elizabeth Williams will be banned from Nigeria’s basketball team for the Olympics after their appeal was rejected by the Court of Arbitration for Sport.

The players of the United States Women’s National Basketball Association (WNBA) asked the Court of Arbitration for Sport (TAS) to provisionally allow them to be part of the Nigerian line-up for the Olympic Games Tokyo where a hearing is taking place.

The players received a notification last week from the International Basketball Federation (FIBA) informing them that their request to play for the African country had been denied because they had been part of the United States program for a long time.

“FIBA recognizes today’s decision of the Court of Arbitration for Sport to reject the request for an interim measure,” the organization said on its website.

FIBA indicated that both players are not on the roster of the team that Nigeria submitted for the Tokyo Games.

Ogwumike and her sisters have dual citizenship from the United States and Nigeria and believe they should be eligible to represent the African country in Japan.

Nigeria coach Otis Hughley Jr. believes they should be allowed to play. He made the request passionately after his team’s defeat to the United States on Sunday.