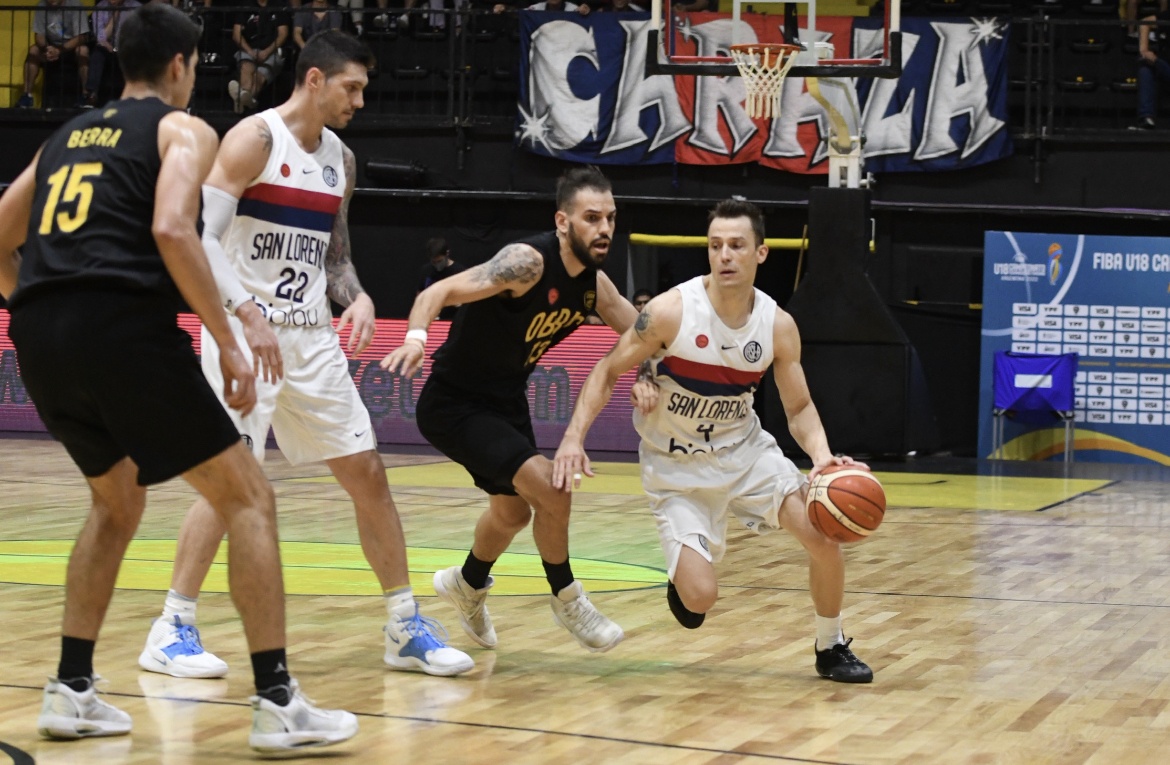 After the departure of Álvaro Castiñeira and the confirmation of Emmanuele Quintana at the helm of the team, San Lorenzo stringed together two great victories that put it in qualifying positions for the post-season, and this Monday it had the chance to put a foot and a half in the reclassification of the playoffs. For that he had to beat Obras in Nuñez.

However, the first half was not good at all. The Cyclone was neutralized in attack and the game suffered in defense. In this way, the owner of the house moved away, and by a good difference. He found in Barral and Rodríguez two effective goal cards, against a San Lorenzo team that barely added 25 points in those initial 20 minutes and went into the break losing by 20 points.

At the start of the second half the Barça team had a slight reaction that allowed the difference to be reduced to 11, but Tachero knew how to pass the temple and not only recover the difference but also stretched it, reaching a maximum of 33 points. The match was already lost for the Ciclón, and in the last quarter, Quintans gave minutes to those who do not usually have it, such as Pereyra, Cerino or Facello, among others. However, the team’s top scorer was Mauricio Corzo with 10 of the 50 he finished.

Bad night for the Cyclone in Nuñez. It was victory of @ObrasBasket by 78 to 50 in the @National League.

San Lorenzo will play again this Tuesday against Boca Juniors, in the same scenario as today. pic.twitter.com/9I4qlD7sNy

In this way, San Lorenzo remains in 11th place in the table, and still within the reclassification to the round of 16 of the League playoffs. However, what could be an almost certain classification in the case of winning, has now become a little more complicated, although it remains up to him if he wins at least one game of the last three that he has left. The next commitment will be on Tuesday, also at the Temple of Rock, but in front of Boca.