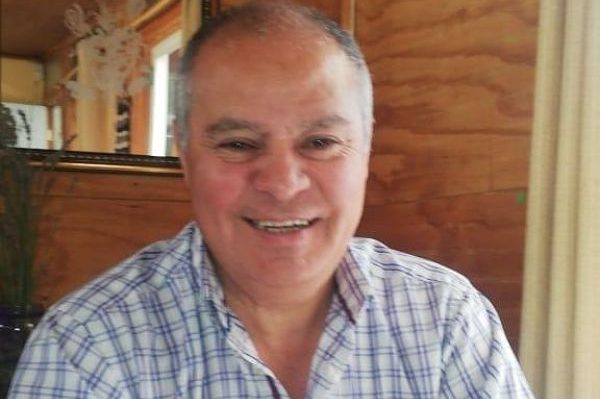 This is how they describe Jorge Fuentes (59), former president of the Ñuble Regional Basketball Association, who ceased to exist around noon this Wednesday, in the ICU of the Herminda Martín de Chillán Hospital, as a result of a sudden stroke ( ACV).

The prominent leader had a heart disease and in 2004 he had suffered a heart attack. This time a surgery was not possible, because he was life-threatening. That is why he was referred, again, to the UCI Chillán, where he fought for a rebound that never came.

Fuentes left a tremendous legacy in local basketball and soccer. Before being president of the Regional Association, he was an active leader of the Club Unión Victoria, which left its mark on amateur football. The club’s seed was also planted in cesteril sport, since with his son Diego, they set up the Unión Victoria Basketball School where he enjoyed seeing the “children playing happily”.

“You made the sport grow. That the boys and girls believe in something as beautiful as basketball. You won awards, but nothing is worth more than the love, respect and admiration that sports people have for you ”, reflected his son Diego, a kinesiologist basketball player and trainer of new promises, who together with his sister Daniela and his mother, cry at the end of the game. his father’s.

“Jorge, my cousin, was a basketball lover. Always looking for fields for the classes of the children of the Unión Victoria. He gave birth to basketball and was one of the forerunners of the current new portfolio of the House of Sport. He leaves a tremendous legacy ”, confesses his cousin Carlos Valenzuela, a former Ñublense player. His remains are being veiled in the Sagrario de la Catedral parish and his funeral was defined at the end of this edition.