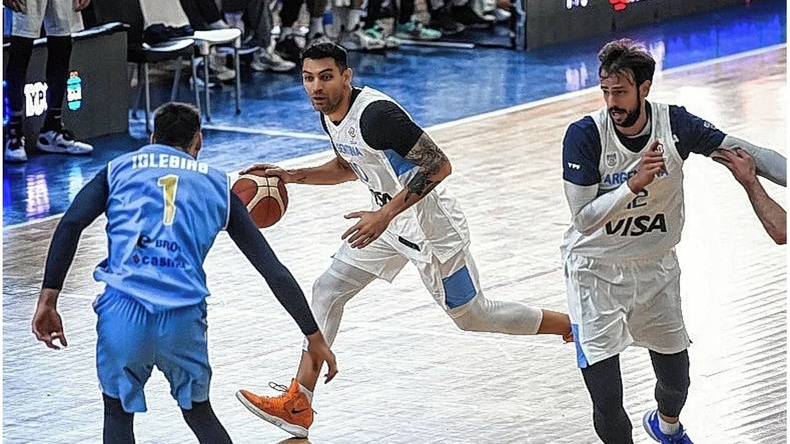 Nicolás Romano, a member of the Argentine basketball team, hinted at his illusion with the possibility that Argentina begins “to show the identity of the game” in the next matches against Venezuela (Thursday) and Panama (Sunday), through the elimination window heading to World Cup Indonesia Japan Philippines 2023.

“Hopefully we start to show the identity of play Argentine in these matches. We will try to play as historically the Argentina: passing the ball and being all protagonists”, said the 34-year-old power forward from Junin, recently classified champion of the National Basketball League (LNB) with Instituto de Córdoba.

The also former San Lorenzo player admitted that -in the previous games against the same rivals in Buenos Aires last February- the albiceleste team “could not show its full potential”.

“We know that we did not play well against Venezuela or against Panama, beyond the victory in the last game. We are conscious”, said the future player of Gladiadores de Anzoátegui, in the Venezuelan Basketball Super League that will begin next July. 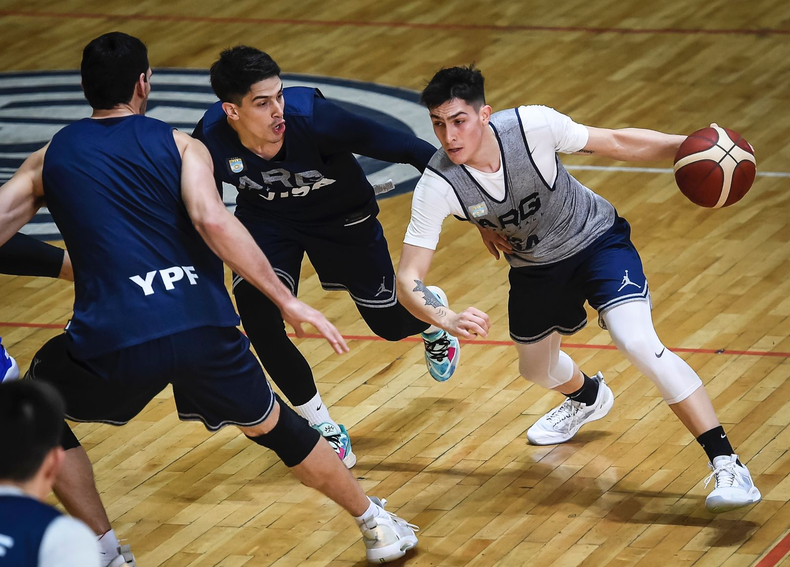 The representative led by Bahian coach Néstor “Che” García, who traveled to Caracas today, did not perform well in the duel against the “vinotinto” team, who beat him 71-58 in the first leg that both encouraged at the Obras stadium, for a date from group A of the American continental qualifier.

“We have to be more intense and defend very hard. They (Venezuela) get stronger when they play at home and they will be a complicated opponent”, Romano predicted before Télam’s consultation. 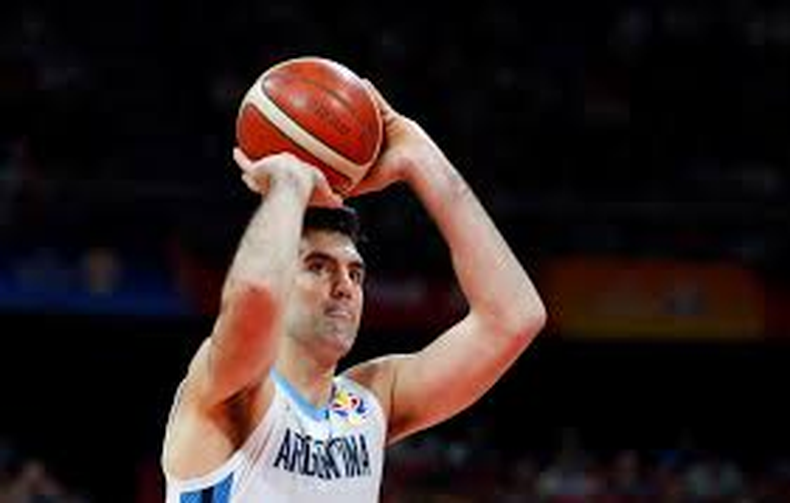 The intern remarked that “having more days of work” in the preparation “was very good for us to learn new systems and achieve a more oiled operation”, which he hopes can be “seen on the field” both in Puerto La Cruz and in Panama.

“I feel like we should go impose our game. We need to get both victories”, said Romano, in relation to the next two games. 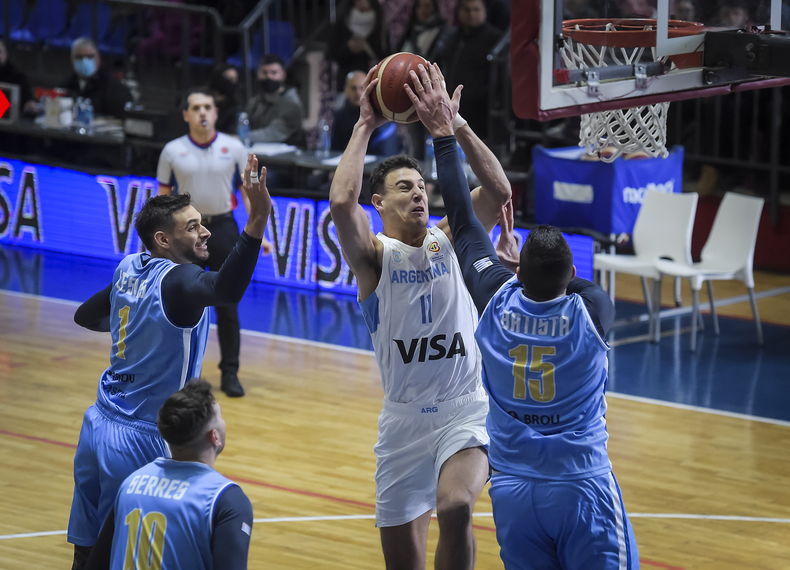 Later, on Sunday, starting at 7:10 p.m. Argentine time, the albiceleste team will face Panama, at the Roberto Durán Arena in Panama City.