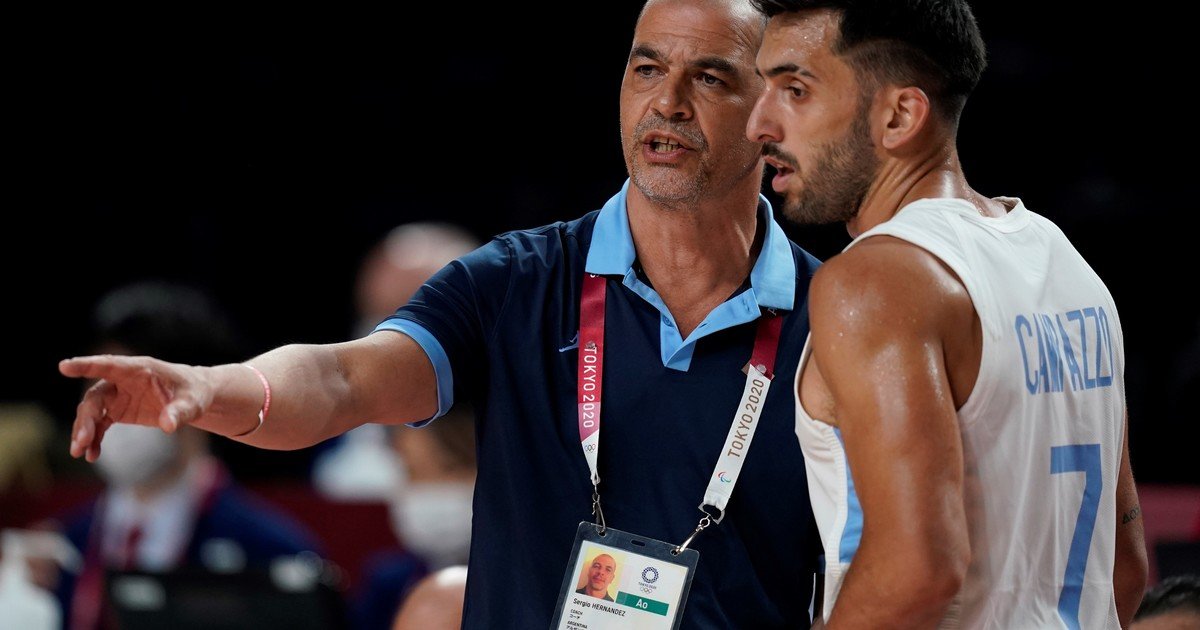 You will not have to take out the calculator at dawn. The Argentina basketball team will be presented this Sunday at 1.40 in Argentina with a mission: to beat Japan to access the quarterfinals of the Tokyo 2020 Olympics. Regardless of the difference, the triumph will ensure the passage to the next instance for the help that the United States gave this Saturday to those led by Sergio Hernández.

The team captained by Luis Scola started his participation with two tough defeats against Slovenia and Spain. In any case, he still has chances in a contest in which the first two of each of the three groups will qualify and also the two best third parties.

While he cannot aspire to more than that third step in zone CUntil a few hours ago, he was not only forced to win against the local; also to a point difference that winked at fate.

Until, of course, in the Japanese morning the expected hand of the United States arrived. Those led by Gregg popovich, who could not aspire to more than a second place in group A, they crushed the Czech Republic and scored more than 30 points. Thus, they eliminated the Europeans and left the last passage in the hands of the Argentines and the Japanese: whoever wins will go to the quarterfinals.

Already classified to fourths although deprived of the first place -which was in French hands-, the United States won 119-84 in Saitama thanks to an excellent Kevin Durant, who with 23 points closed his best performance in these Games, and to the 27 goals of Jason Tatum.

However, enthusiastic and successful, the Czech Republic started better than the North American team, holding on until the break, which was four behind, but ran out of energy and the second period was an American offensive festival.

In the absence of the outcome of group C, the United States will pass as the best second, so they will be in the seed drum – along with the first of the three keys – in the quarterfinal draw and will face one of the two seconds of the other two.

The rules prohibit the teams that faced each other in the group stage to be measured in the quarterfinals, as well as the best second against one of the best third parties.

In that sense, Argentina has two possibilities: Australia and France. The Oveja Hernández team has a goal difference coefficient of -28 (171/199) and Japan has -46 (158/204) with two defeats and no victory, so that if it prevails against the Japanese, it will displace the Republic Czech (-49) and will be one of the two best third parties together with Germany, who advanced because they won one of the three games they played.

For their part, at the close of Group B, Italy advanced to the quarterfinals after beating Nigeria 80-71, while Australia edged Germany 89-76.

The group stage of the Games will be completed this Sunday with the two remaining games in Group C: Argentina-Japan (1.40) and Spain-Slovenia, from 9 o’clock although with nothing at stake because both are classified.

With information from AFP and Télam