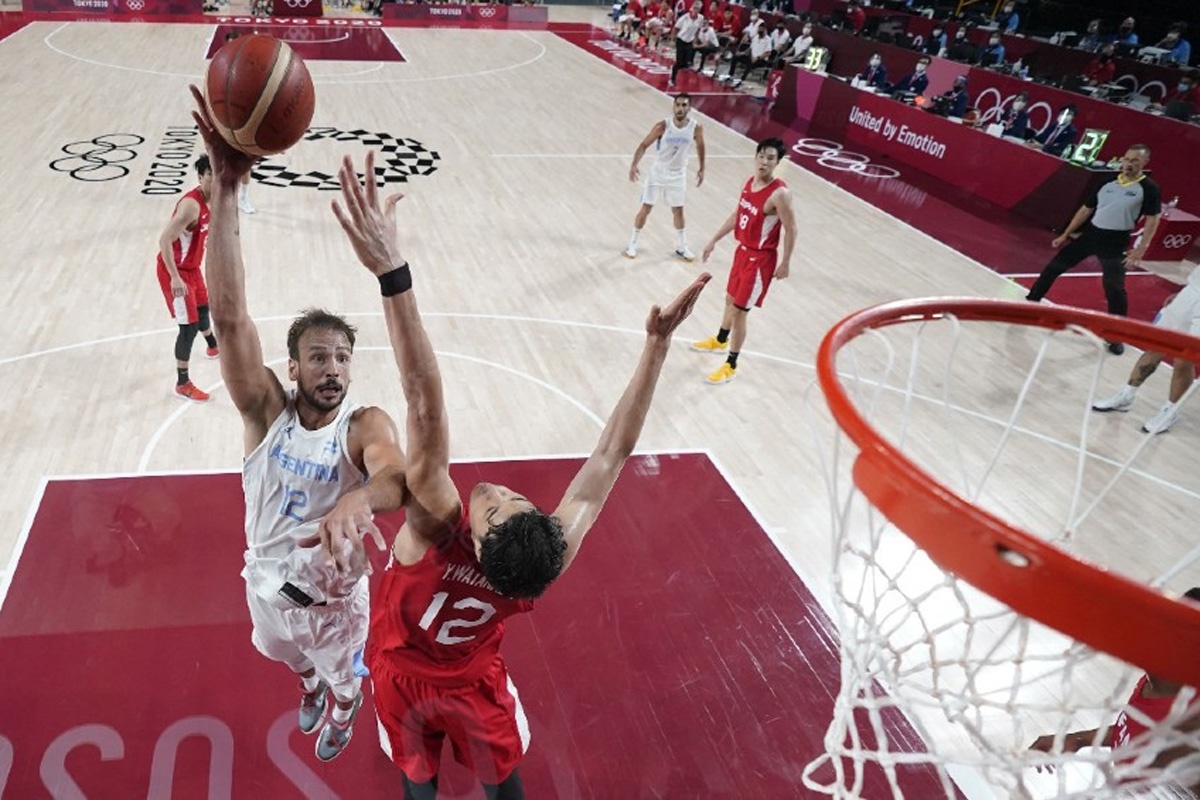 It will be a Tuesday full of emotion in Tokyo, an early morning full of nerve in Argentina. Team sports fall within the definition zone, and also nautical sports. In the foreground, Agustín Vernice from Olavarrie will race in the semi-finals of the K1000 rafting. After his good presentation on Monday, now the Buenos Aires man will try to get among the eight finalists. In that case, the final will be run after midnight in Argentina. In addition, if the weather permits it after suspending the day on Monday due to wind conditions, the Argentine delegation will go out on the water in three Medal Races. Facundo Olezza, fourth in the classification in the Finn class, will seek to close a great Olympic Game with a medal in this regatta that has double points. The duo in the 48er FX female, Victoria Travascio-María Sol Branz, will start far from the podium but with some chance of getting a medal. Meanwhile, in Nacra 17, Santiago Lange-Cecilia Carranza will compete in the Medal Race with no chance of being able to repeat their presence on the podium, although with the satisfaction of being able to compete until the end.

One of the high points of the day on Tuesday will come with men’s volleyball, which comes from two very good wins that allowed it to get into the quarterfinals. Now, it will be all or nothing against Italy. The Italians, a world power, were finalists in the last Rio 2016 Games, but Argentina, which arrives with rising morale and with very good performances, will seek to make the perfect match to get into the semifinals, in what would be a historic performance for a discipline that got the bronze medal in Seoul 88.

Finally, it will be the turn of the basketball, which will seek to appear at its best level in the decisive stage. After a weak start against Slovenia, a lift with a loss to Spain and a qualifying victory against Japan, Argentina knows that it has to improve if it wants to beat Australia and fight for a medal again, as basketball did in Athens 2004 and Beijing 2008. The Australians won all three of their matches in Group B.

Competition program for Argentine athletes at the Tokyo 2020 Olympic Games for this Tuesday 3 with Argentine schedule.