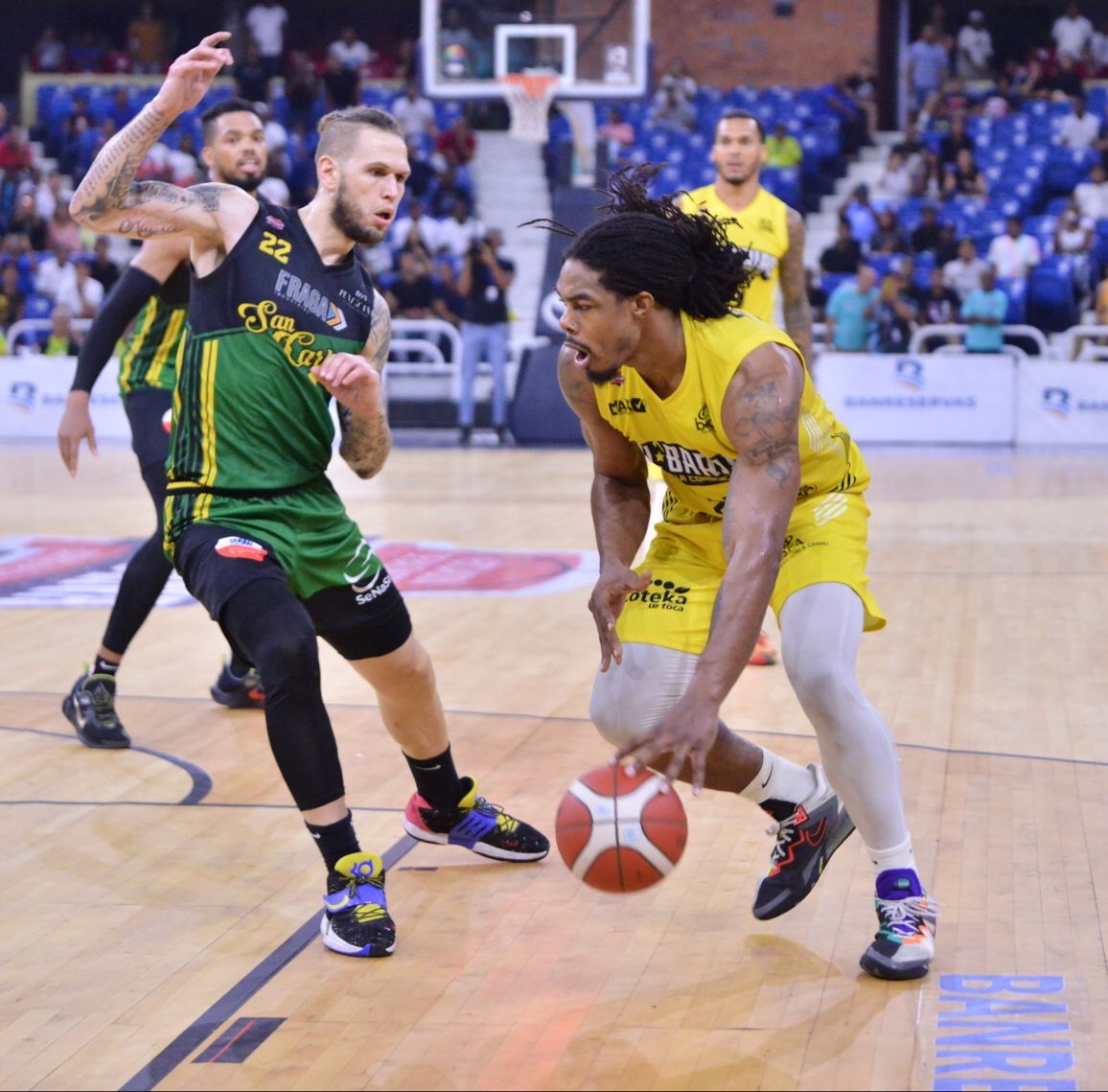 SANTO DOMINGO, DR.– Rafael Barias’s team achieved a spectacular comeback this Sunday in the victory over the San Carlos club, 89-87, which closed the day in the continuation of the regular series of the Superior Basketball Tournament of the National District, in a match played at the Sports Palace Virgilio Travieso Soto.

The close victory from Bariano was led by Juan Bautista Araújo, who broke an 87-87 tie by scoring a basket with 18:9 seconds remaining in the match. Previously, Quintin Alexander, was the one who equalized the scoreboard with a shot from the three-point arc with 51:4 of play. 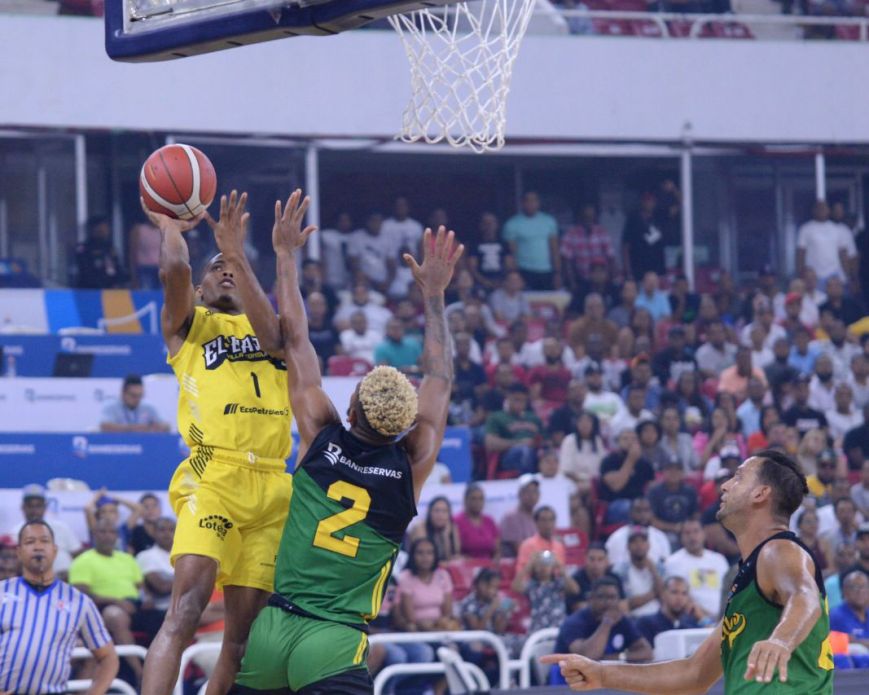 The barianos were down on the scoreboard by 18 points, 25-43, subtracting 5:17 minutes from the second quarter that ended in favor of the sancarleños, with 13 points, 50-37.

In the third period, which fell below four points, 66-70, El Barias once again reduced the San Carlos advantage by winning it by nine, 29-20, and the last one was won 23-17, so that in the second half the Barianos they were dominant, 52-37.

The best scorers for Barias were Quintin Alexander with 19 points and 12 rebounds for a double-double, Bryant Ramírez had 17 points, Yeison Rivera 14, five rebounds and eight assists and Araújo finished with double figures of 12 baskets and 10 turnovers.

The Villa Consuelo squad improves its 2-4 record and moves into third place in Group B, led by Huellas del Siglo (4-2) and San Lázaro (3-3). The Million is in last with 1-5. 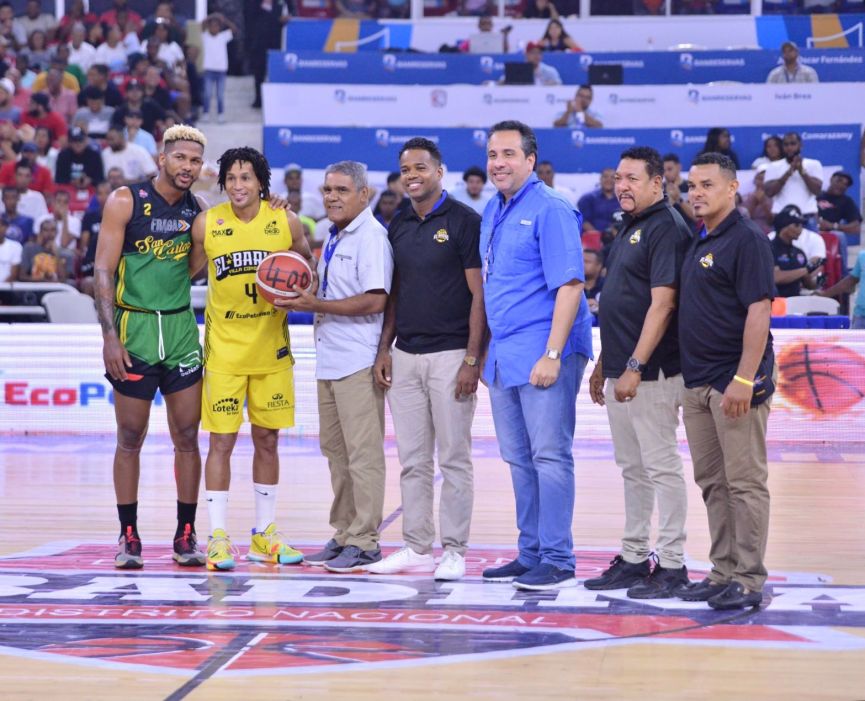 For its part, San Carlos falls to the basement of Group A with a 2-4 mark, which has Mauricio Báez (5-1) at the top, Bameso in second 4-2 and Los Prados in third with 3-3, in the district championship dedicated to César Cedeño and in option to the BanReservas Cup.

The penultimate date of the matches of the intergroup phase of the regular series will be this Tuesday with the initial match of the day between the clubs Bameso and El Millón, at 7:00 at night.

At 9:00 p.m., the first confrontation of the 2022 tournament will be held between the two colossi of the last six years, the squads of Mauricio Báez and Rafael Barias.