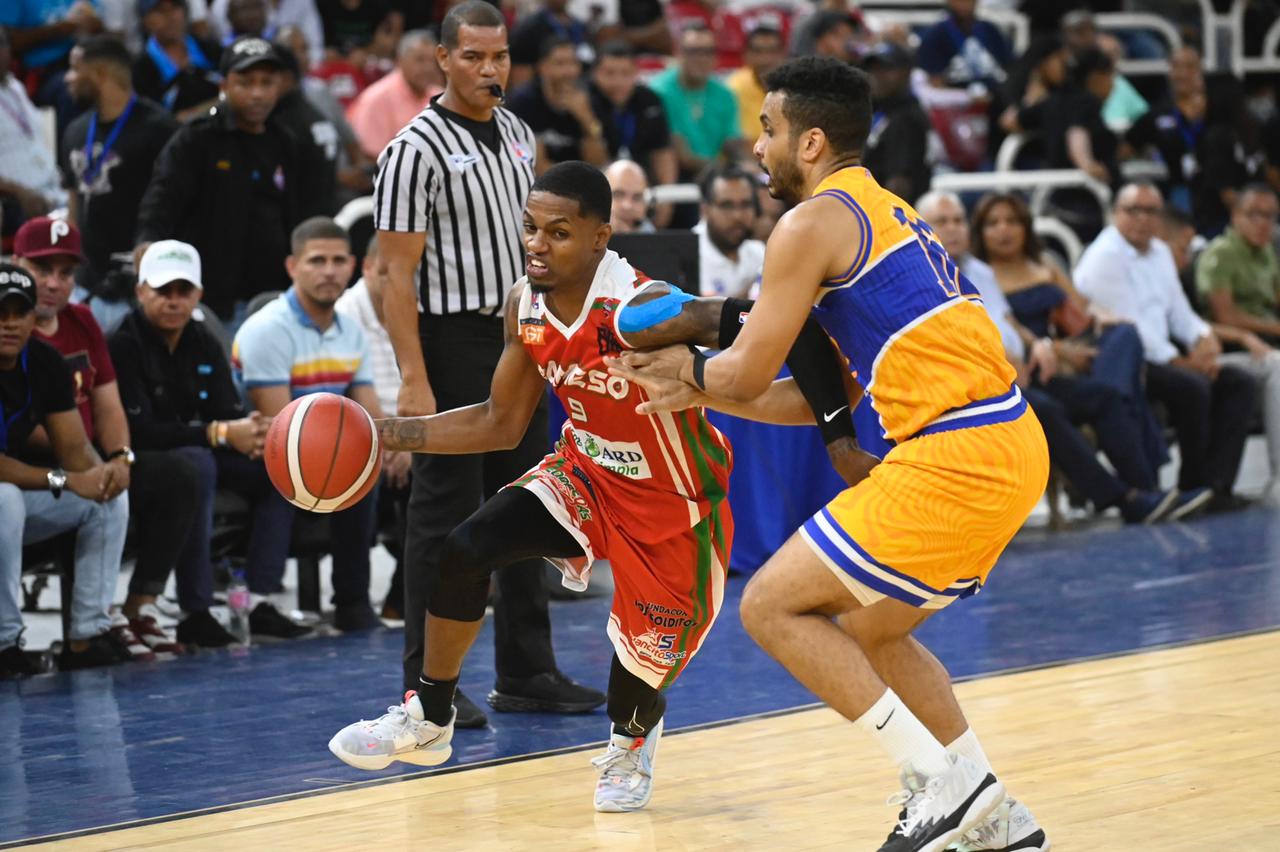 SANTO DOMINGO, DR.– Bameso hit back at Mauricio Báez’s squad in Wednesday’s 97-78 win, in the second game of the final series of the 46th Superior Basketball Tournament of the National District, which was played at the Palacio de los Deportes Profesor Virgilio Naughty Soto.

The Bamesians had a deadly offensive trilogy that caused disastrous damage to the Mauritian defense and thus achieved their first victory of the final round with a 1-1 draw and which is agreed to the best of a 7-4, which follows this Friday at 8:00 at night.

The first match was won last Monday by Mauricio, 88-80, and they took a 1-0 lead in the final series in the tournament dedicated to César Cedeño and as an option to the Banreservas Cup. 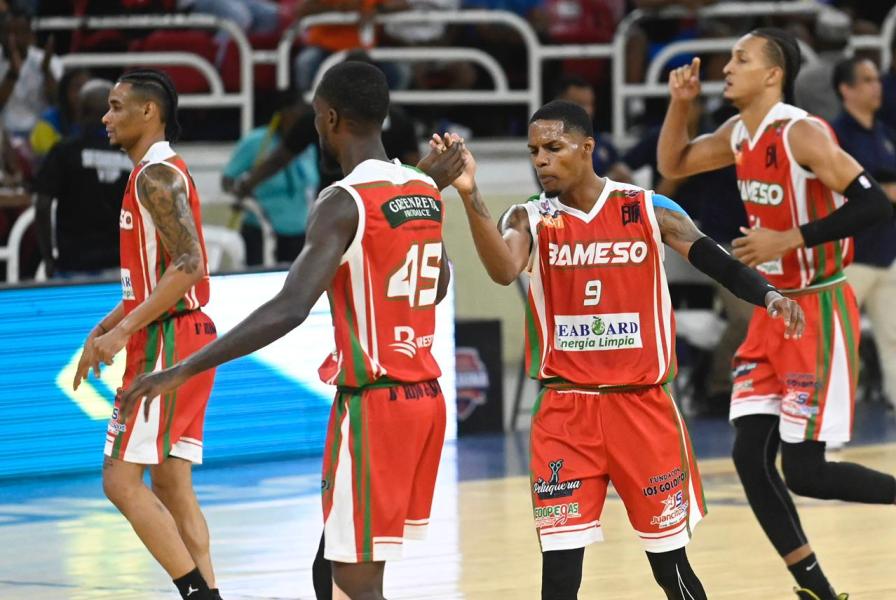 The reinforcement from Santiago Víctor Liz scored 27 points to be the main scorer of the night, adding seven rebounds and six assists, joined by the North American reinforcement Trahson Burrel with 23 points and 13 rebounds to finish with double figures.

In the same offensive line was the native Miguel Dicent, who scored 21 points, five rebounds and four assists, and Jean Quezada contributed 10 units.

Dicent had gone 0-for-3 from the three-point arc at halftime and in the second half went perfect 4-for-4, for a 7-4, and leave that box with a percentage of 57.1. 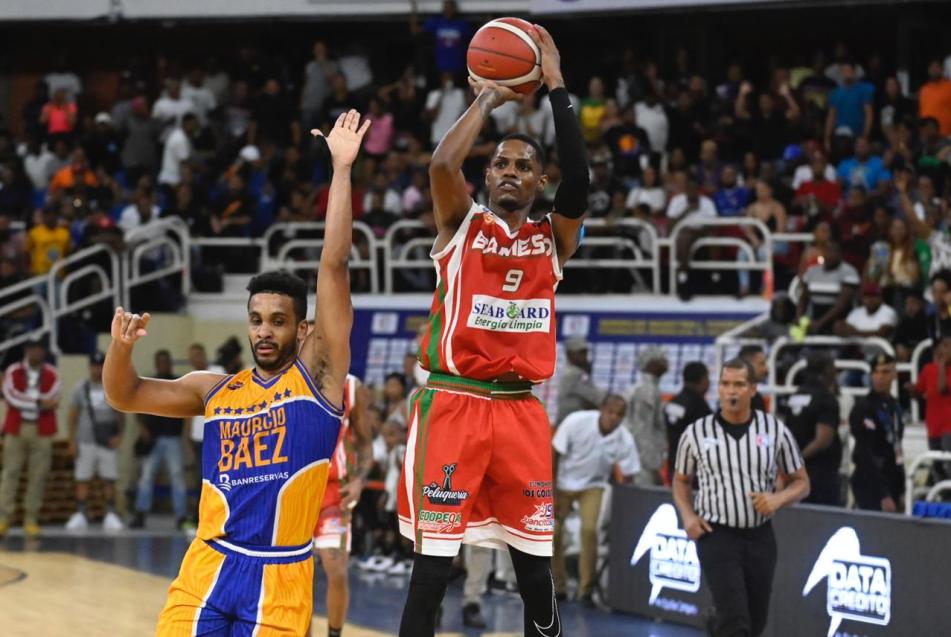 The representation of Barrio Mejoramiento Social defined how the match would end from the first period that they won 29-21 and a second also up 23-18, and thus close the first half with an advantage of 13 points, 52-39, with Burrel scoring 16 points and Liz 15.

At the close of the game, Mauricio’s best scorers were Juan Miguel Suero with 23 points, five rebounds and five assists, his brother Gerardo Suero had 13 baskets and Brandone Francis had 12 baskets.