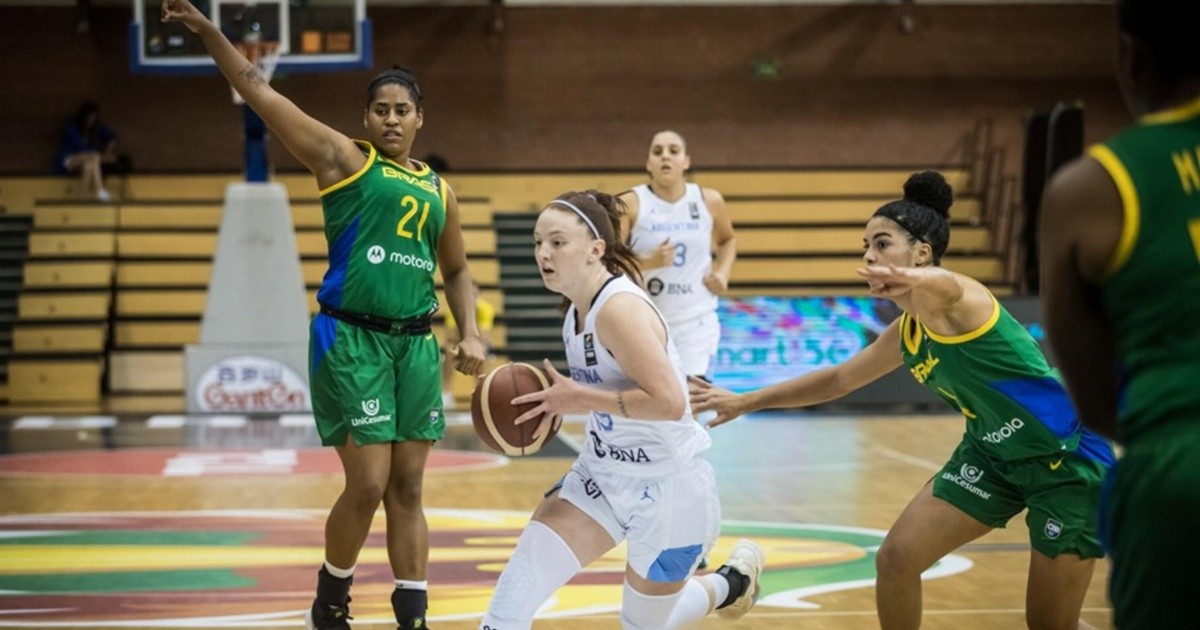 Argentina won the classic against Brazil for the U19 women’s basketball World Cup: in what position was it

The Argentine women’s basketball team Under ’19 avoided today the last place in the World Cup in the category (U19) of Hungary by beating his pair of Brazil 69-63.

In the city of Debrecen, at the Olah Gabor Sports Hall, the albiceleste team added its second victory in seven presentations and finished in fifteenth place.

The Santa Fe escort
Milagros Maza (Libertad de Sunchales) became one of the most outstanding values ​​of the quintet led by DT Sebastián Silva, with a production of 14 points, 4 assists and a rebound in 26 minutes, as recorded by FIBA

Meanwhile, Rosario
Agustina Bazán collaborated with 13 units and a rebound in 16m.

Argentina finished its work in the contest with two wins (a
They had previously beaten Chinese Taipei 65-56 in the qualifying phase) and five defeats (with Russia, Hungary, Australia, France and South Korea).