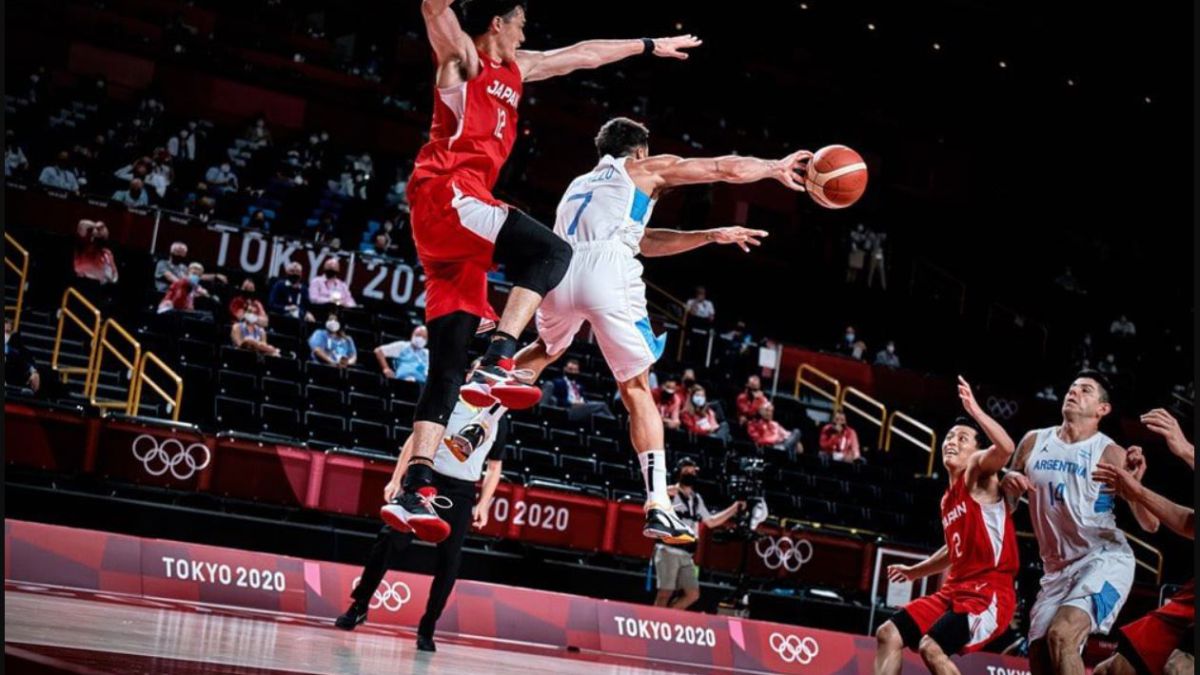 The Argentina basketball team achieved the classification to the quarterfinals, after beating Japan by 97-77 and finally by difference of points, favorable to the national group, it was more than enough to be the best third in the group stage. However, in the game it is still in the must and you will need to sharpen the pencil to pass a quarter final crossing which will paint very hard for the set of Sergio Hernandez.

Argentina from early on began to impose conditions on a Japanese team that was noted as one of the weakest in the tournament. Facu Campazzo’s trade, Scola’s experience and outside shooting, absent in previous matches, made their presentation at the moment when Sergio Hernández’s team needed the most.

So things, Japan tried with the figure of Hachimura, but the low technical quality and the poor decision-making of the Japanese were noted, in which the Argentina only with its lagoons, which must improve in the face of what is coming, allowed some local onslaught. During the second quarter, the maximum advantage was 40-26. Precisely, one of those blurs, deluded the locals who finished 8 down at halftime, with a 46-38 for Argentina.

The third quarter was even. At times, Japan flirted with lowering the difference to one digit, forcing Sergio Hernández to reorder his troop asking for minutes. Delia with her offensive rebound after forced shots and some bad decisions in attack, gave Argentina second and third intentions against a Japan that lacked offensive power but still remained in the game after three quarters (ARG 65-53) .

Argentina needed in the last quarter of the appearances of the legendary Scola (23 points, 10 rebounds) and Campazzo to finish the game by final score of 97-77. The selection showed lights and shadows in a match where an inferior rival was seen, but that the national team did not finish capitalizing to take an even more bulky result if Hernández’s team had the form of 2019, which is still perceived far away.

Now Argentina will have to wait for the draw between Australia or France to watch their quarterfinal crossover Monday night / early Tuesday morning, where without margin for mistakes, he will have to minimize his gaps in attack and defense during the forty minutes, if he intends to fight for medals again in Tokyo. Argentina is still alive and will be a rival of concern for anyone, but it depends on itself to be a threat and not a spectator as against Slovenia and Spain.