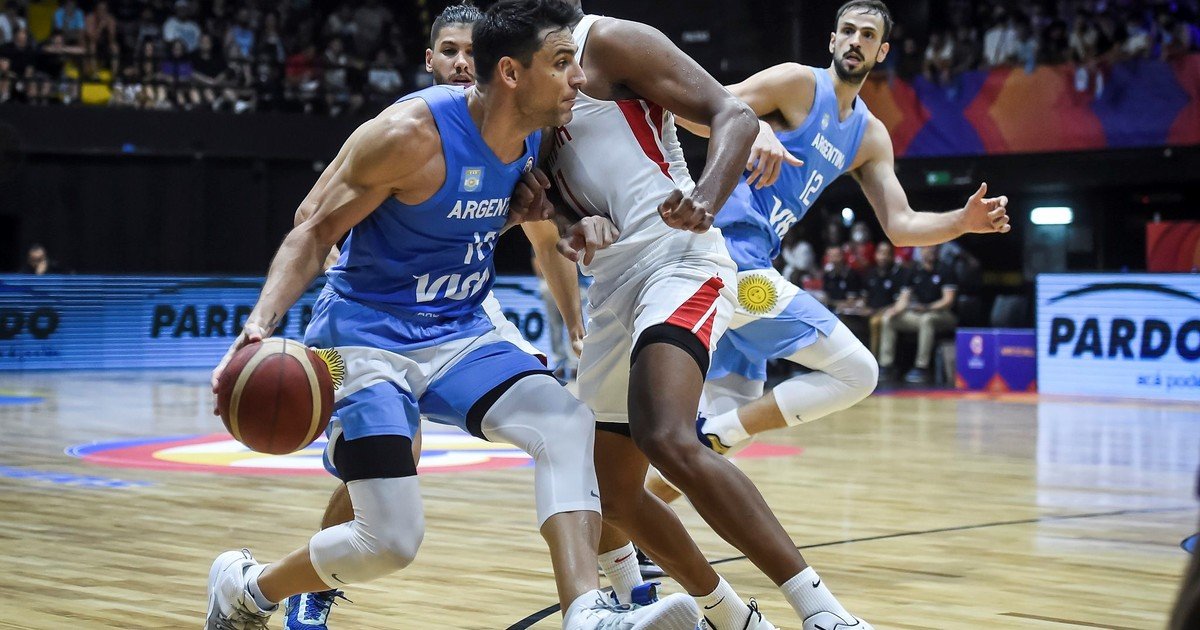 For the second consecutive day, Obras Sanitarias was once again the home of the Argentine Basketball Team. And, this time, the spectators did make themselves felt, especially in the moments of greatest tension. Without the main referents (Facundo Campazzo, gabriel deck and Nicholas Laprovittola), the team is just beginning to hit it off as a group, given that it is a new World Cup process. In that sense, Che García put together a mix with the best of the local league plus some European figure (Vildoza, Brussino and Delfino) to make up for the absences.

However, the short work time is noticeable. That is why only some details of what the coach intends are beginning to be seen. So much so that the national team showed a faded image, although It was enough for him to win against Panama by 65-58 on the fourth date of Group A of the American Qualifiers heading to the 2023 World Cup.

There were moments of dominance with interesting pressure on the front row, with shots well taken from the perimeter and with an abundance of outside play. However, the lack of training to oil the pieces is noticeable. Meanwhile, the DT proposed a change in the game with respect to the version directed by Oveja Hernández: less movement of the ball to look for the extra pass and more individual imbalance to throw three. In this aspect, those who managed to shine were Marcos Mata (13 points) and Lancha Delfino (15, with 5/7 triples, plus another nine rebounds), since they were free to bring out their greatest virtue.

Delía was another of the high points with six rebounds and nine points. (@cabboficial)

After a weak second and third quarter, Argentina rowed from behind, changed the tone in the final minutes and won a vital victory for their future aspirations.

IN JUNE WE CONTINUE

The Argentine National Team will continue on June 30 with its participation in the American Qualifiers in its visit to leader Venezuela (they beat Paraguay 97-48). Three days later, also away from home, they will close the group stage against Panama.