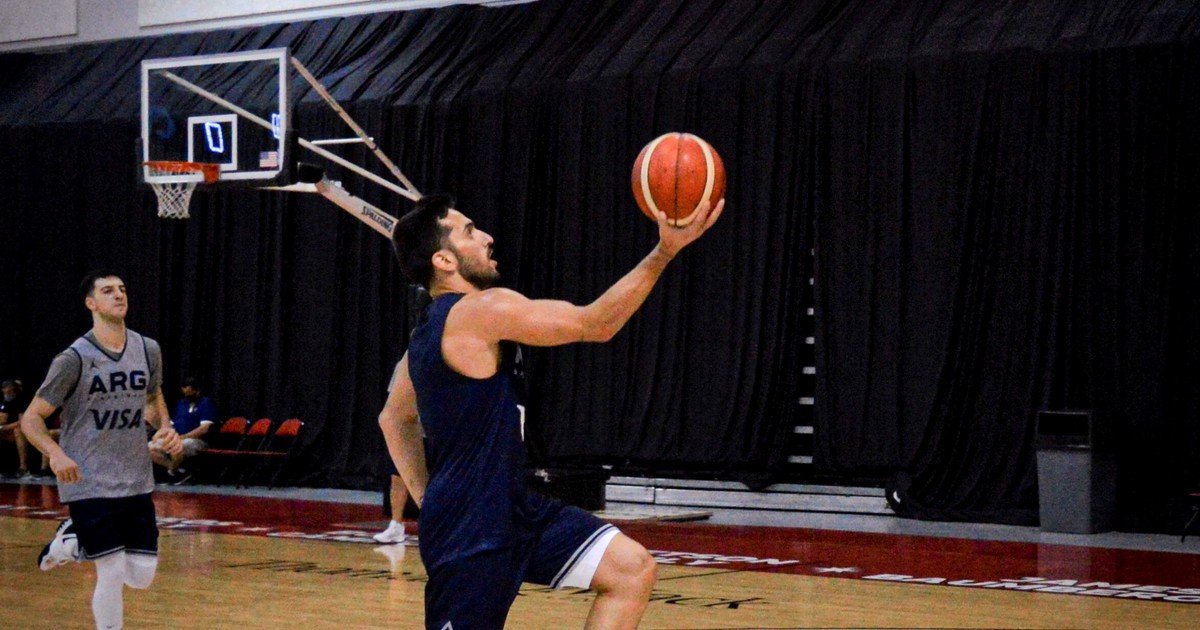 The last memory of the Argentina Selection is the runner-up of China 2019. Since that day 664 have already passed. But at midnight on Saturday the group led by Sergio Hernandez will be presented again, now with the objective of Olympic Games. In between, with an alternate team, qualifying matches for the AmeriCup were played.

In the previous to what will be Tokyo, the national team will face Australia at 0.30 on Sunday, without TV. Argentina, which should have played with Nigeria, a duel that was suspended due to Covid cases in the African team, will have its first game in Las Vegas.

The match will be played at the Michelob Ultra Arena, a 12,000-seat stadium located within Mandalay Bay. Like Argentina, Australia has not yet presented the final 12, but it has a well-endowed squad: the NBA’s Patty Mills, Joe Ingles and Aron Baynes stand out.

Although he did not confirm it, it is very likely that Oveja Hernández will give good minutes to each of those summoned except for Gabriel Deck, who was the last to join after having tested positive for Covid. Tortuga, who works on the physical set-up, would not play in this first friendly, but he could appear against Nigeria and the United States.

Argentina trains in Las Vegas before going to Japan.

The Argentine basketball fixture in Tokyo

The 15 shortlisted by Hernández