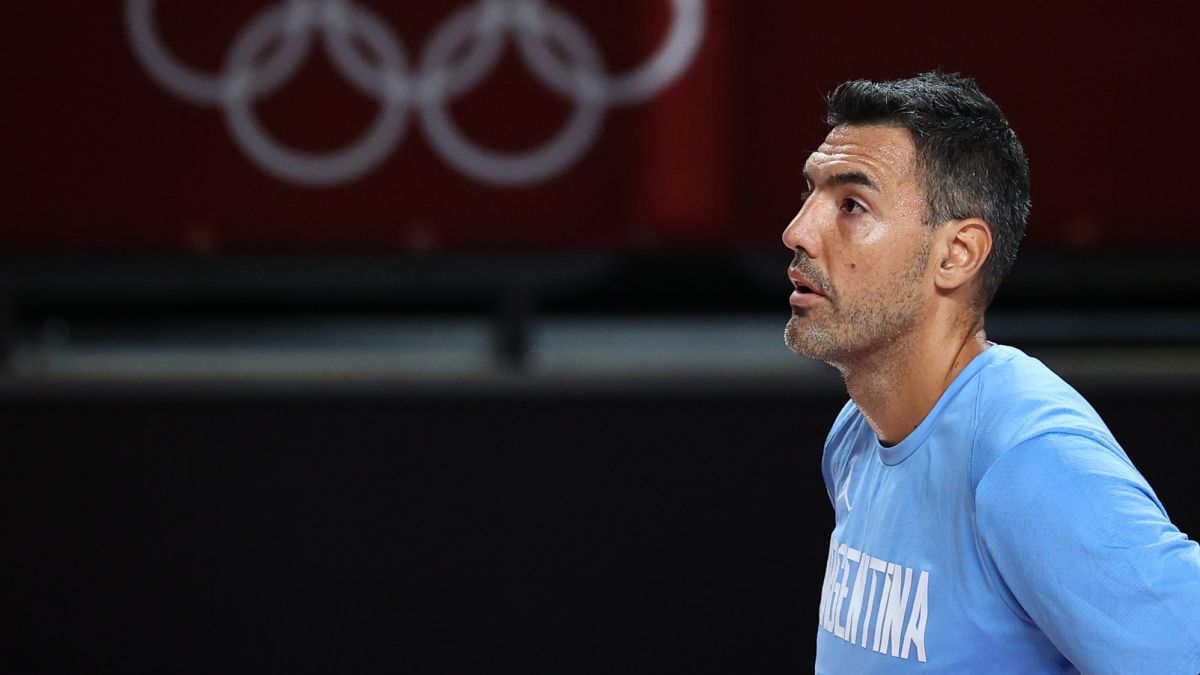 Argentina it fell early in these Olympics. The Selection of Sergio Hernandez it did not once again have its level that we expected in Tokyo and fell categorically 97-59 to a far superior Australia, especially from the second quarter. Was the Last dance of Luis Scola who leaves the National Team after a illustrious career with the Albiceleste and being considered the best of all time with the Argentine jersey.

Argentina off to a huge start against Australia, with a Laprovíttola on offense, and strongly attacking the offensive rebound, plus the outside shot was coming in. A 22-18 that made Sergio Hernández dream big.

However, Australia reacted. Patty Mills began to take the game for herself and the Oceania team began to counteract what the albiceleste game proposed, taking advantage of the backlash, attacking the rim on the rebound to even the battle on the boards, and finally Scola’s third foul was problematic. Despite this, the Australian lead was 6 at halftime.

The third quarter was very even, although Australia seemed in control of the shares, against an erratic Campazzo that did not control their losses and an Australian team that took advantage of the counterattacks with an effective Exum (7 points in the quarter) and he was very active in defense, taking the Argentine attack off center. Sergio Hernández had to rearm the team, however, the oceanic players already had a 12-point lead after three quarters.

With a Exum relentless, and with an anemic Argentine attack, Australia had a 17-point difference at the start of the last quarter, with a more open game, more fluid than Hernández’s team, who began to lose their minds when they saw that time expired and the Australian advantage held or grew. The Australian triples were a dagger to which Argentina had no answers, which lost control when faced with adversity, something that had no solution throughout the tournament.

Finally it was an early Olympics exit for Hernandez’s outfit, where he could not show the high level of the 2019 World Cup in China and goes to the quarterfinals of the Olympic Games against Australia by 97-59, where the historic Luis Scola to applause from the entire stadium, including his rivals, says goodbye to the National Team and probably professional basketball. Now it will be others who will take the lead in this Selection and try to emulate the legacy that Scola left in this team, which has talent and projection in the future.