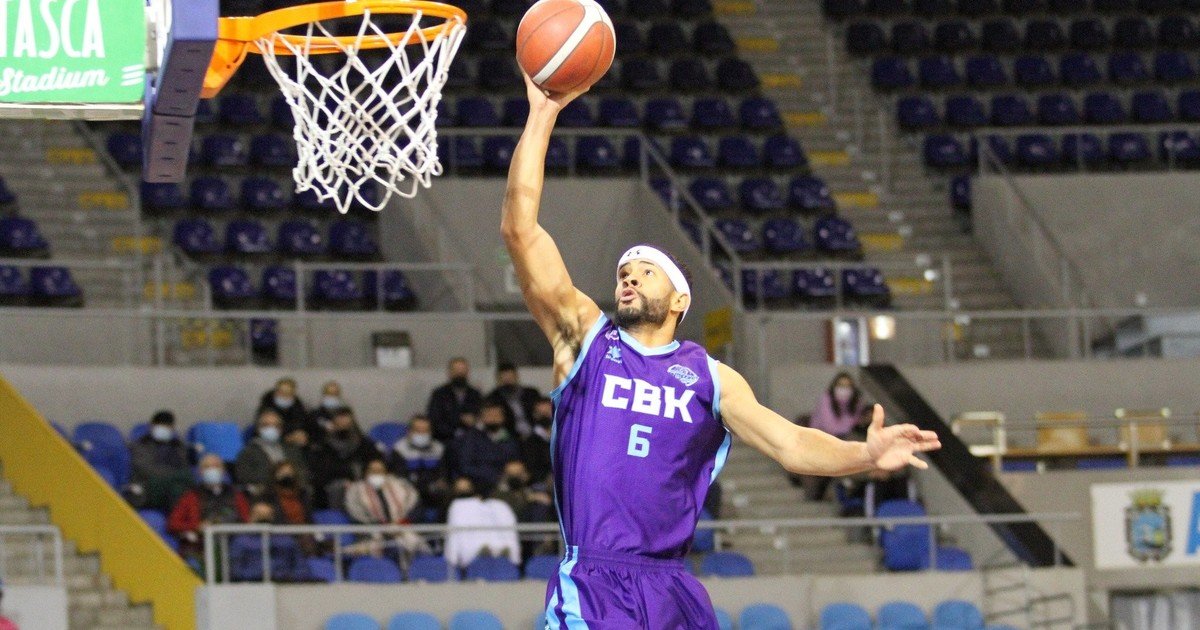 Óscar Cabrera, Dominican player who plays for Cantbasket, is under observation at the Valdecilla Hospital, after suffering this Saturday a syncope during the EBA League match (Spanish Amateur Basketball League organized by the local Federation) that the Cantabrian team played against CB Santurzi, which led to the suspension of the match in the absence of 2.49 minutes before the conclusion of the first quarter.

The player vanished in the pavilion of La Albericia when he was about to take out the baseline and left the sports facility on a stretcher already conscious and showing his thumb up, receiving the applause of all the people present in the pavilion, according to Cantbasket in a statement.

The moment of the fall

Óscar Cabrera is under observation at the Marqués de Valdecilla University Hospital (HUMV), after performing different medical and analytical tests. Doctors have diagnosed that the player has suffered a syncope in the match and the usual protocols are being followed.

The Board of Directors of Cantbasket 04 Santander has thanked the “quick and important intervention” of the club’s doctor, Fernando Cortina; together with the doctors Fermín and Noelia, parents of players from the Cantbasket 04 quarry, who were in the stands watching the game; in addition to the Urgencies and Emergencies 061 service of the Cantabrian Health Service.

Likewise, the Santander club appreciates the facilities provided by the Santurtzi SK Basketball Club to suspend the match, through its coaching staff led by Iñigo Núñez, and by the referees Francisco Javier Rodríguez and Luis Juli.

Another scare on the court: he faints in the middle of the game and has to go out on a stretcher