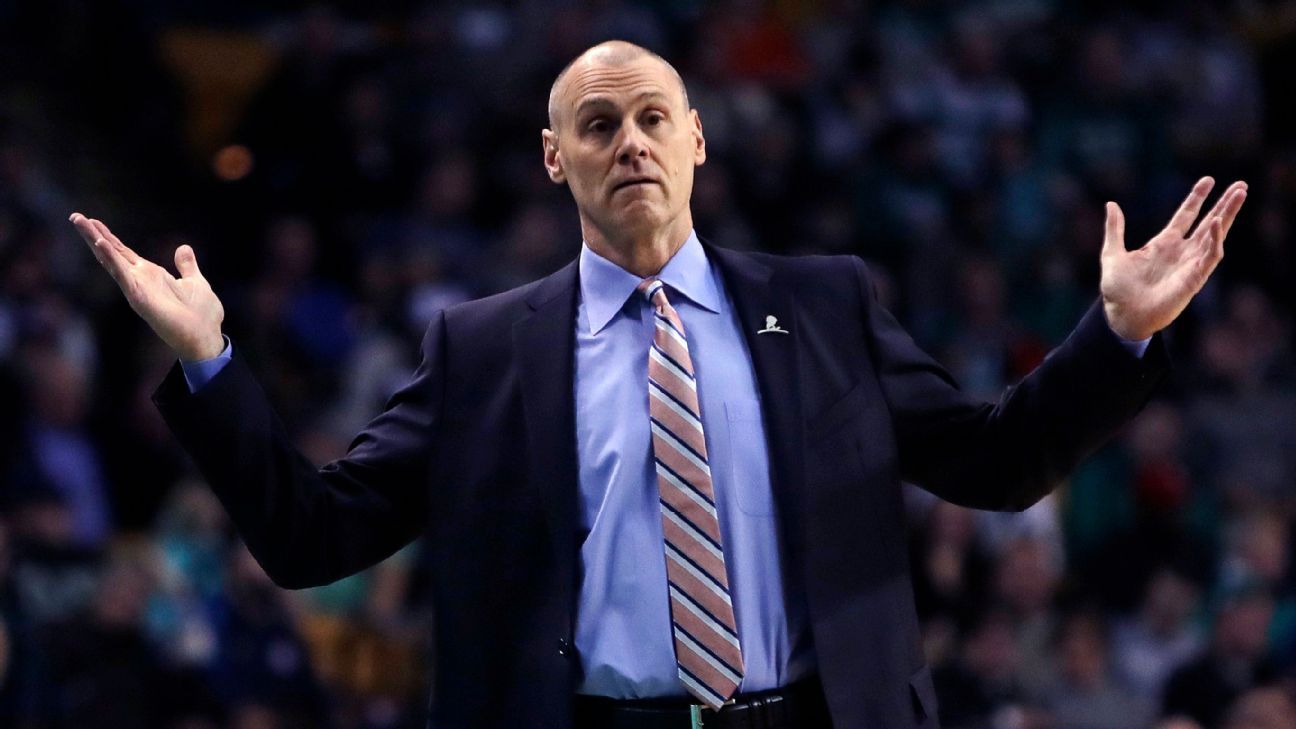 DALLAS – For the Dallas Mavericks, an era that seemed to be just beginning has ended.

On Thursday, Rick Carlisle confirmed his resignation as coach after 13 seasons at the helm and after being the only one who was able to guide them to a championship, a decade ago, in June 2011.

Carlisle’s resignation came just a day after general manager Donnie Nelson, who had been with the Mavericks for 24 years, also left the team.

The Mavericks were eliminated in the first round of the Playoffs, leading 2-0 against the LA Clippers, for the second consecutive time and also under the shoulders of the superstar Luka doncic.

In his three NBA seasons, Doncic demonstrated progress and the ability to shoulder the team in all aspects of the game, under Carlisle’s guidance.

But he has never had the necessary support on the court from the rest of his teammates, especially from Kristap Porzingis; one of the most expensive bets in franchise history and it seems that it has been one of the important factors in the departure of Carlisle and Nelson.

Porzingis, who made nearly $ 29.5 million, has spent more time injured, if ever actually fully healthy, since recovering from knee surgery prior to the 2019-2020 season.

It hasn’t worked either Tim hardaway jr., with his contract of more than $ 18 million dollars, much less JJ Reddick, who arrived in a mid-season trade as a veteran reinforcement with experience to contribute in the Playoffs, which he had to watch from the rostrum due to injury.

The reality is that the teams of Mark Cuban, Nelson and Carlisle have also lacked the ability to attract elite free agent players since they won their only championship together.

It all adds to the criticism of how Carlisle handles the rotation and minutes on the floor of most players in recent years, in addition to the fact that there have been reports of friction with his best player, precisely Doncic.

The day after the most recent postseason elimination, Mark Cuban had guaranteed that Carlisle would remain in the job next season. But obviously it will not be so.

“Rick informed me today of his decision to step down as head coach,” Cuban said in a statement. “Besides being a great basketball coach, he was also always a friend and confidant.”

“Rick helped us bring the O’Brien Trophy to Dallas and those memories will always endure,” Cuban added of the Mavericks’ leading winning coach. “I want to thank Rick for everything he gave to this franchise and to this city.”

It is completely unknown if there are already any candidates to replace Carlisle, although Doncic already commented a few weeks ago that Carlisle’s assistant, Jamahl Mosley, has qualities to be a coach.

“He has the things it takes to be a head coach,” Doncic said on April 2 after they beat the New York Knicks with Mosley on the bench replacing Carlisle that day under the NBA’s Covid protocol.

Cuban told a Dallas media that he had hired an agency to find a new president of basketball operations to replace Nelson, although the strongest candidate is the former player beforehand. Michael finley; one of Nelson’s closest assistants.