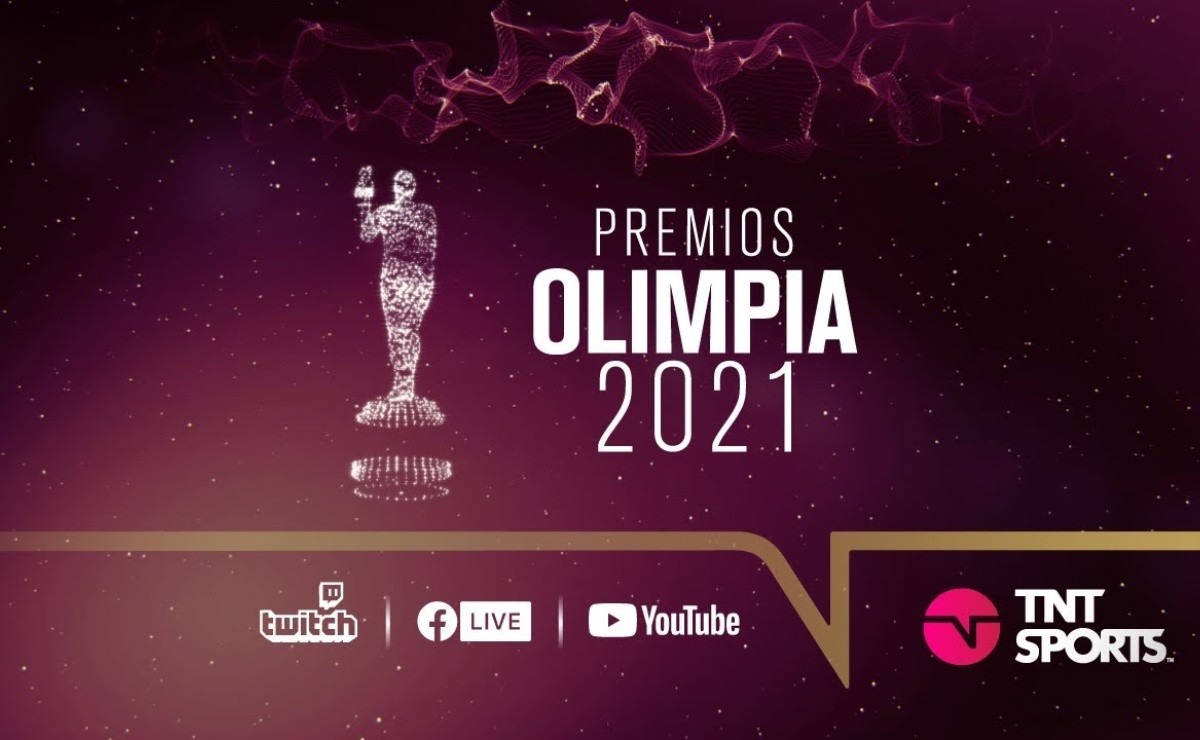 This Tuesday the Olimpia Awards were held, where the best Argentine athletes were distinguished. Messi won the 2021 Gold Olympia and Diego Schwartzman took last year’s earring.

This Tuesday, in the Buenos Aires town of Pilar, the delivery of the Olympia Awards, organized as always by the Círculo de Periodistas Deportivos, and in which the tasks performed by all Argentine athletes this year are recognized.

With driving Juan Pablo Varsky and the former player of Las Leonas, Magdalena Aicega, at the Howard Johnson hotel, the 65th edition was held because in 2020 they could not be held due to the health situation that Argentina was going through due to the coronavirus pandemic.

The greatest distinction of the day, the Golden Olympia corresponding to last year, it was obtained by tennis player Diego Schwartzman, while Regarding the same award but of the current year, it was the footballer Lionel messi who got it. The Peque attended the ceremony and was able to receive the award in person, but not the Flea, since it is in France.

All winners of the Olimpia de Plata

All winners of the Olimpia Awards