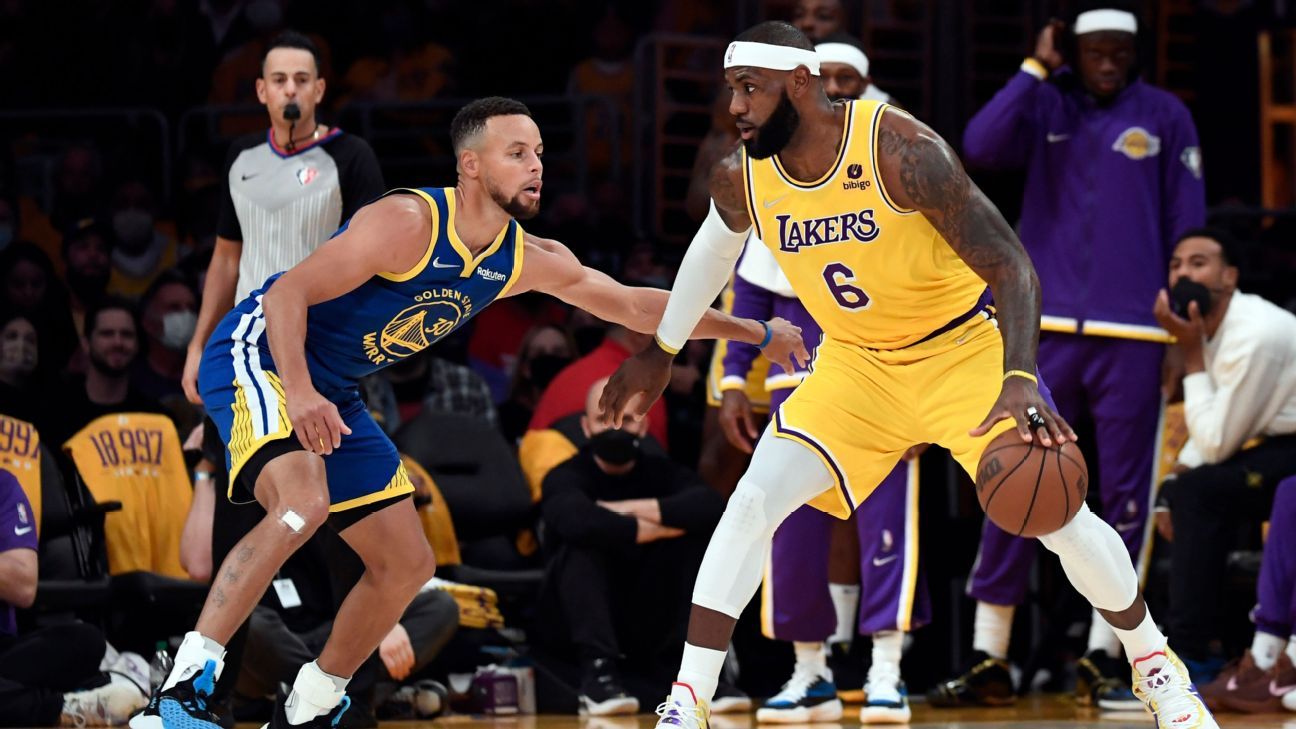 Los Angeles Lakers forward, Lebron James, left behind the base of the Golden State Warriors, Stephen Curry, and took the lead among all NBA players in All-Star voting before polls closed Saturday at midnight ET.

James, who was chasing Curry in the first two rounds of voting, got 6.8 million votes in the third round of voting, which was released Thursday afternoon. Curry, meanwhile, was second among all players with just over 6 million votes.

By passing Curry, James is in line to captain one of the two All-Star teams for the fifth straight year, since the 2018 introduction of the new system that makes the player with the most votes in each conference become captain. For the second year in a row, he’s likely to be joined in that role by Brooklyn Nets star, Kevin Durant, who has a 380,000-vote lead over the Milwaukee Bucks star, Giannis Antetokounmpo, for the top spot among Eastern Conference players.

Next to James on the front line is Nikola Jockic, the current NBA Most Valuable Player, and forward for the Warriors, Andrew Wiggins, who has never before participated in an All-Star Game. Wiggins is followed by the LA Clippers forward Paul George, the power forward of the Lakers Anthony Davis and the Warriors power forward Draymond Green.

Among the West backcourt players, Curry is followed by Memphis Grizzlies point guard, Ja Morant, who has opened up a considerable lead over the Dallas Mavericks shooting guard, Luka Doncić, for second place among point guards/shooting guards.

In the East, Durant, Antetokounmpo and Philadelphia 76ers center, Joel Embid, are virtually assured candidates for the three starting spots up front, while Chicago Bulls shooting guard, DeMar DeRozan, has a big advantage in the first position of the back court. They are followed by the base of the Atlanta Hawks, Bring Young, the shooting guard of the Bulls, Zach LaVine, and the shooting guard for the Nets, james harden.

The All-Star Game will be on February 19 in Cleveland. The starters, as well as the two captains, will be announced next Thursday night on TNT, while the reserves, who are selected by a vote among the coaches in both conferences, will be announced in early February.