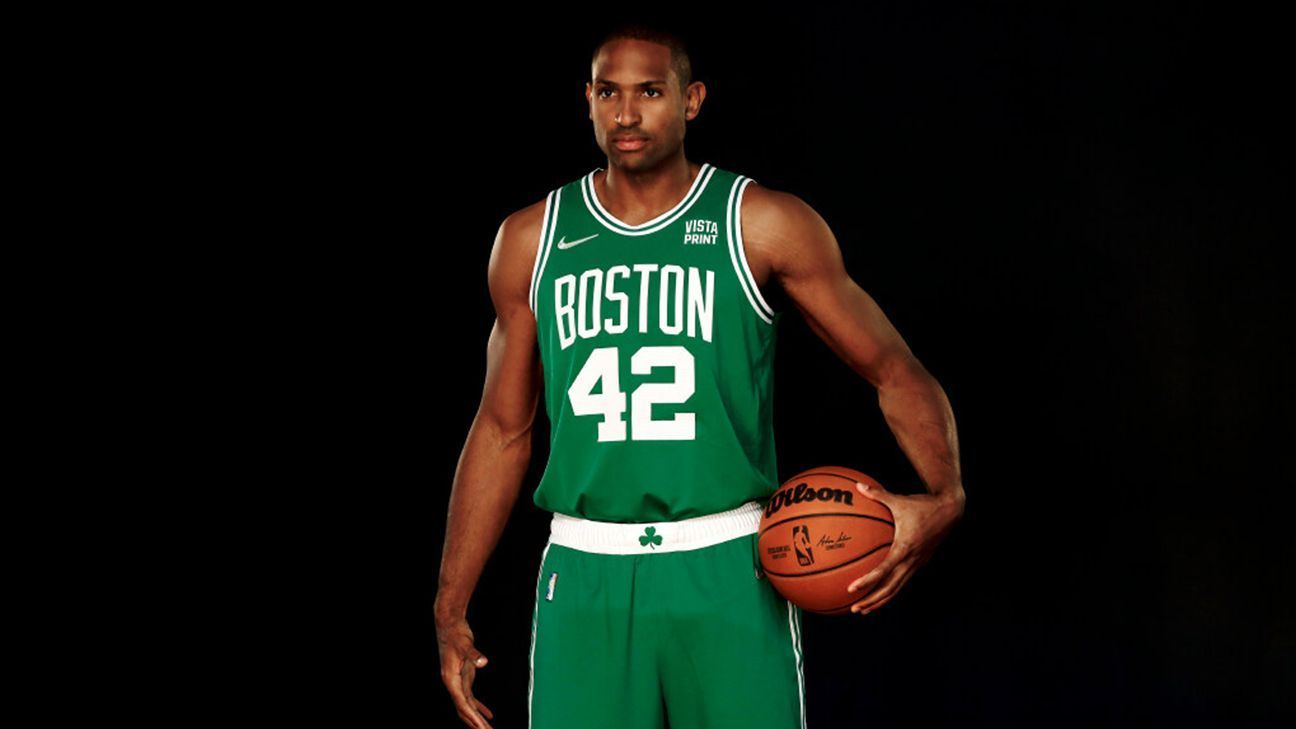 Back with the Boston Celtics, the Dominican is trying to be the perfect complement in an organization with many changes compared to his first tour

Al Horford He is back in Boston and both the Dominican center and the organization are excited to have his seniority.

During the NBA Media Day held this Monday, the player preparing for his fifteenth season was pleased to belong to the Celtics and pointed out that he has “unfinished business” with the fans.

“It has been great. Be back in (Boston). Enjoying the weather. I have the boys at school, they all feel good and we have been walking around here, people show us a lot of affection and we are excited to be back ”, said the Dominican regarding his personal situation.

“I think we have started (to work on the pending issues). I feel very good with the group we have And the first step is to have our first practice, to work together. That is the expectation, for that I came six years ago and for that I come now. I am very grateful to be here now and we are going to try to get a championship ”.

Al Horford is back in Boston and he looks good in green 🤩
“I’m thankful to be here and I feel like I have a lot to prove.”#NBAxESPN 🏀 pic.twitter.com/Y4aMgJwIPr

Horford pointed out that there is a lot of work ahead and acknowledged that there have been many changes in relation to 2016-2019 where he was for three seasons with the Celtics.

“I think that the seniority in any team is important and that we have achieved. It’s a long season and we will see different things, that we will have to face as a group, as a team, and having that mix of seniority and youth I think helps. We have players who understand what they have to do and we have young people who are looking to prove their talent. It will be fun to play with all of this, ”said the former Thunder and Hawk.

Al Horford also responded to those who understand that their best years are in the past.

“I think I have a lot of fuel left in the tank. I have a lot to prove and to give. There is no other place I wish I was, wearing this green and showing people what I can do. I’m looking forward to the season to help the team win ”.

Brad Stevens moved to a position in the offices and it is time for Ime Udoka to prove herself as the leader of the group.

“I feel like Ime Udoka communicates well with the players. About what we need to hear and how he sees things. I feel like it will be great for our group, ”said the Dominican about Udoka who has been an assistant for the San Antonio Spurs, Brooklyn Nets and worked alongside Horford on the Sixers.

According to what the new coach expressed on Media Day, Horford will be used more as a playmaker and will make the offense flow through the Puerto Plata, something that in his opinion was not done enough in Philadelphia.