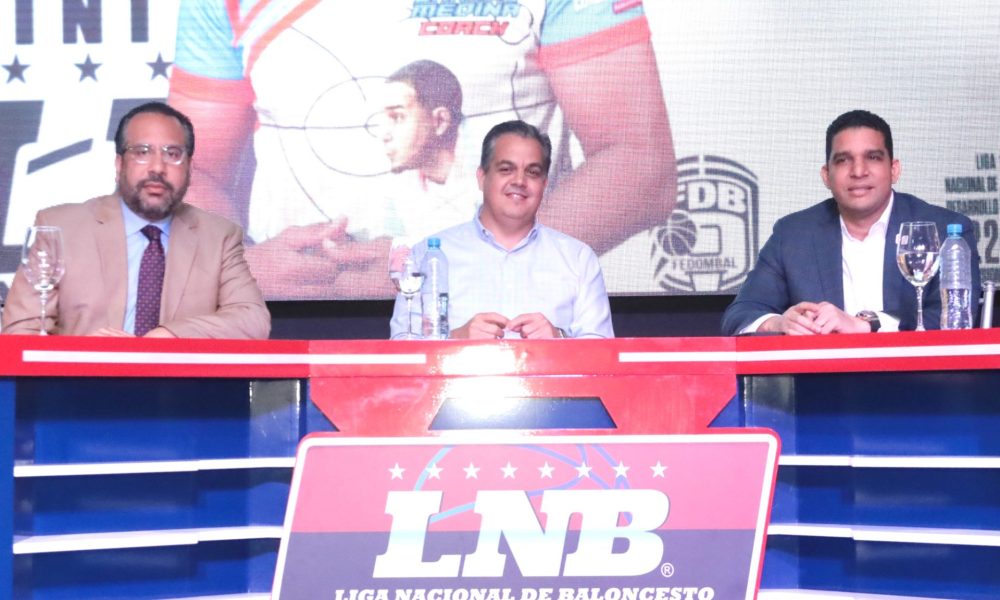 SANTO DOMINGO.- AJ Bramah was the first chosen by the San Francisco de Macorís Indians in the 2022 Rookie Draft of the National Basketball League (LNB), which took place this Wednesday at the Hard Rock Café in Blue Mall.

Bramah is a 6’7 tall forward who played in the NCAA with the universities of Robert Morris and Nevada, combining averages of 15.0 units, 8.6 rebounds and 54.5 percent from the field in three seasons (49 games). 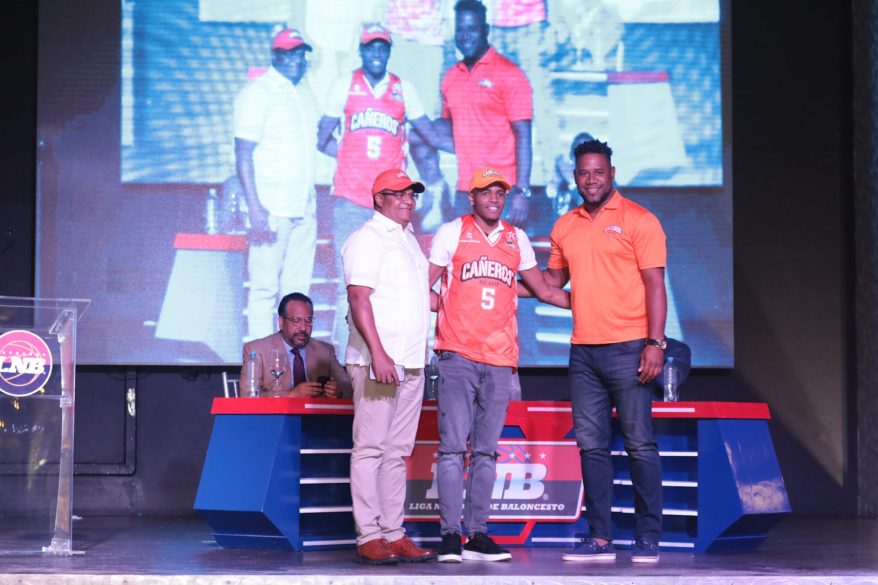 “We are more than satisfied. His position is one that we aspire to strengthen and with him we will be better. We have had a rapprochement with him and our fans can count on AJ from day one”, said Luis Esmurdoc, general manager of the Franco-Macorisians.

The second chosen was the forward Alanzo Frink (6’7), selected by Reales de La Vega. Frink is a forward who recently completed his fourth year in the NCAA with East Carolina and has been part of the national team in minor categories. 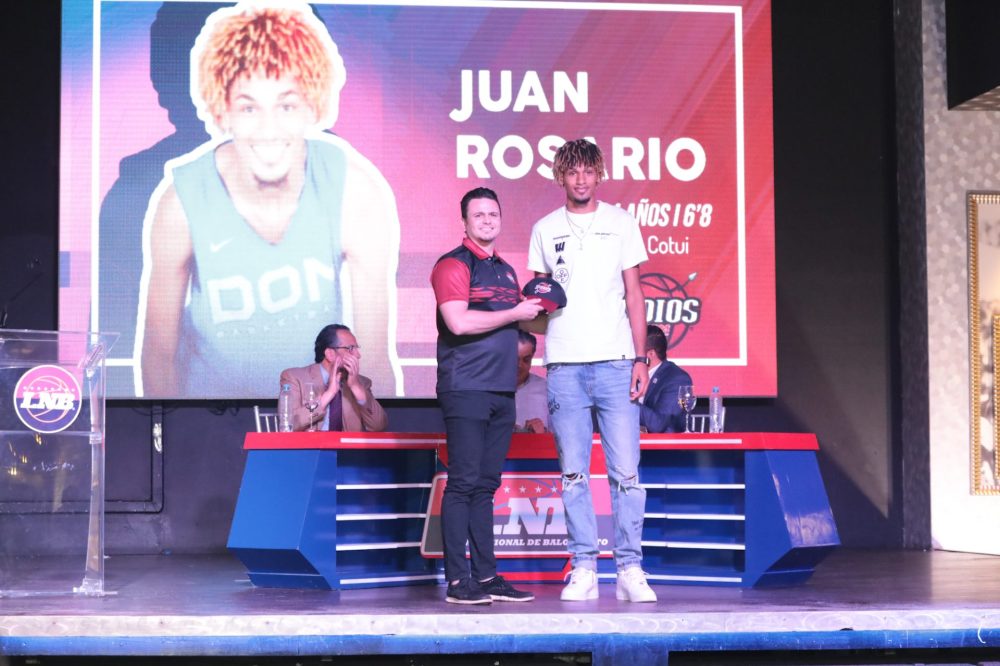 The fourth pick was in the hands of the Indios (via Soles de Santo Domingo Este), who opted for power forward Juan Junior Rosario, a native of Cotuí.

The Santiago Metros also had two first-round picks. They took shooter Luis Almanza with the fifth pick and then point guard Juan Félix Rodríguez with the seventh. Brayotin Saviñón Ramírez was chosen with the sixth pick of the first round by the Cañeros del Este, while the current champion Leones de Santo Domingo closed with point guard Yeison Rivera. 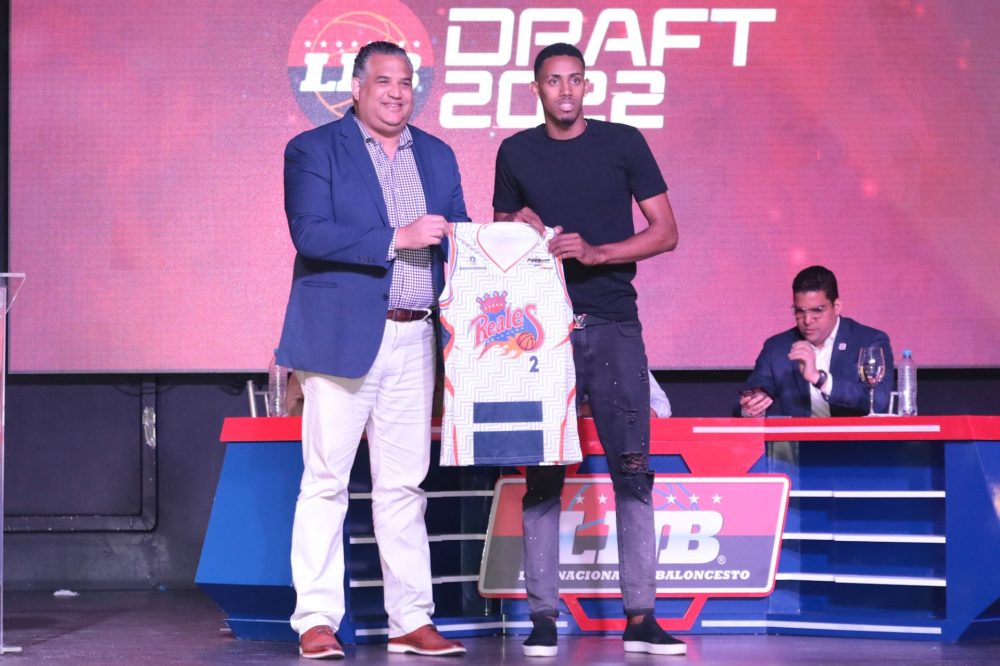 During the draw, the LNB approved a change in which the Titans of the National District received shooting guard Nehemias Morillo from the Metros, in exchange for Jhery Matos and the seventh pick of the first round, which turned out to be Rodríguez.

The season will begin next Wednesday, May 25.