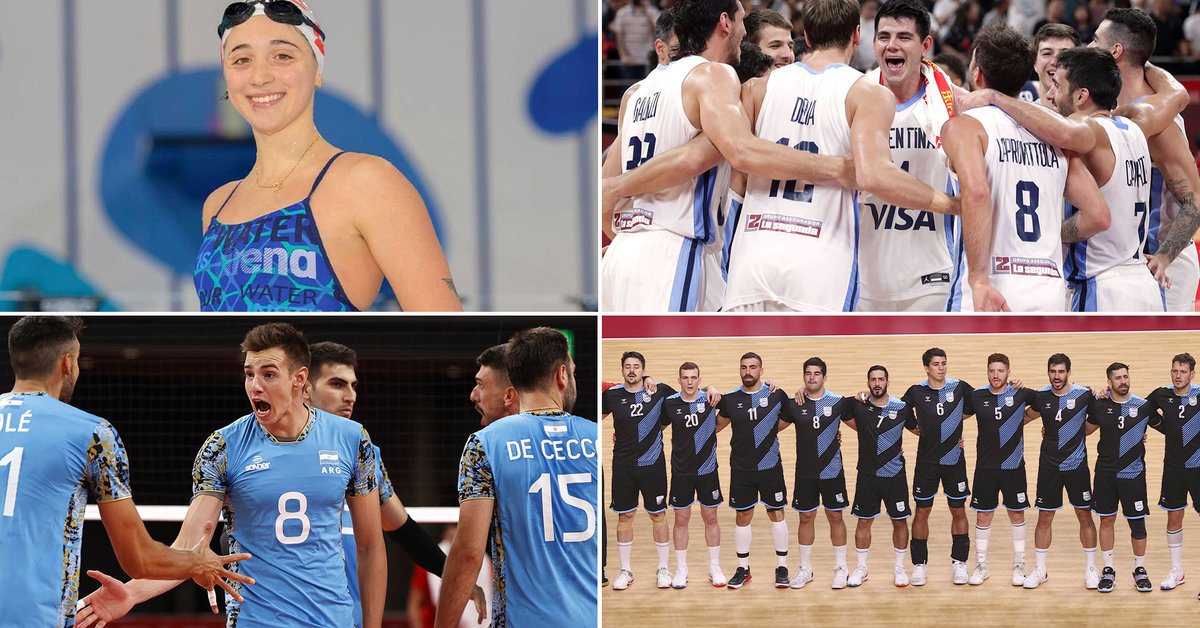 Varied Argentine activity on Day 3 of the competition

The activity does not stop at the Tokyo 2020 Olympic Games and during the night of Sunday and the early hours of Monday there will be several interesting events in the itinerary of day 3 of competition.

Almost closing the day they will jump onto the playing field The Pumas. Rugby 7 will have two very complex duels, since at 22.30 he will face his Australian pair. A few hours later, on Monday at 5.30, he will measure forces against New Zealand.

At 23 on Sunday, in the Yoyogi National Stadium, The Gladiators, The Argentine handball team will once again have a match against another power. He will try to strike against Germany, which in its debut fell by the minimum against Spain.

Facundo Campazzo, one of the figures of the Argentine basketball team (EFE / Juan Ignacio Roncoroni / Archive)


On Monday, after a varied presence in sailing and boxing, the debut of those led by Sheep Hernandez. The runners-up in the world, with Facundo Campazzo, Luifa Scola and company, will start their way against Luka Doncic’s Slovenia. From 1.40 in Saitama.

Swimming will also have an exciting day, since will enter the water Delfina Pignatiello and American recordwoman Kathleen Ledecky. Fate put them in the same qualifying round. The young Argentine swimmer gave up participating in the 400 meters in Tokyo to fully focus on the long distance tests.

In addition to Las Leonas facing Spain (at 7 o’clock), another team sport will have action in Japanese territory will be volleyball. From 9:45 a new edition of the South American volleyball classic will take place. Argentina and Brazil will collide at the Ariake Arena.

Las Leonas will try to get the only title pending on the international scene (Credit: Sancor Salud)

Historic triumph for Ecuador at the Tokyo Olympics: Richard Carapaz won the gold medal in road cycling
Farewell to a legend: the hall of honor that the Argentine delegation prepared for Paula Pareto in the Olympic Village
Lucas Guzmán was at the door of giving the first medal to Argentina: he lost the fight for the bronze in taekwondo