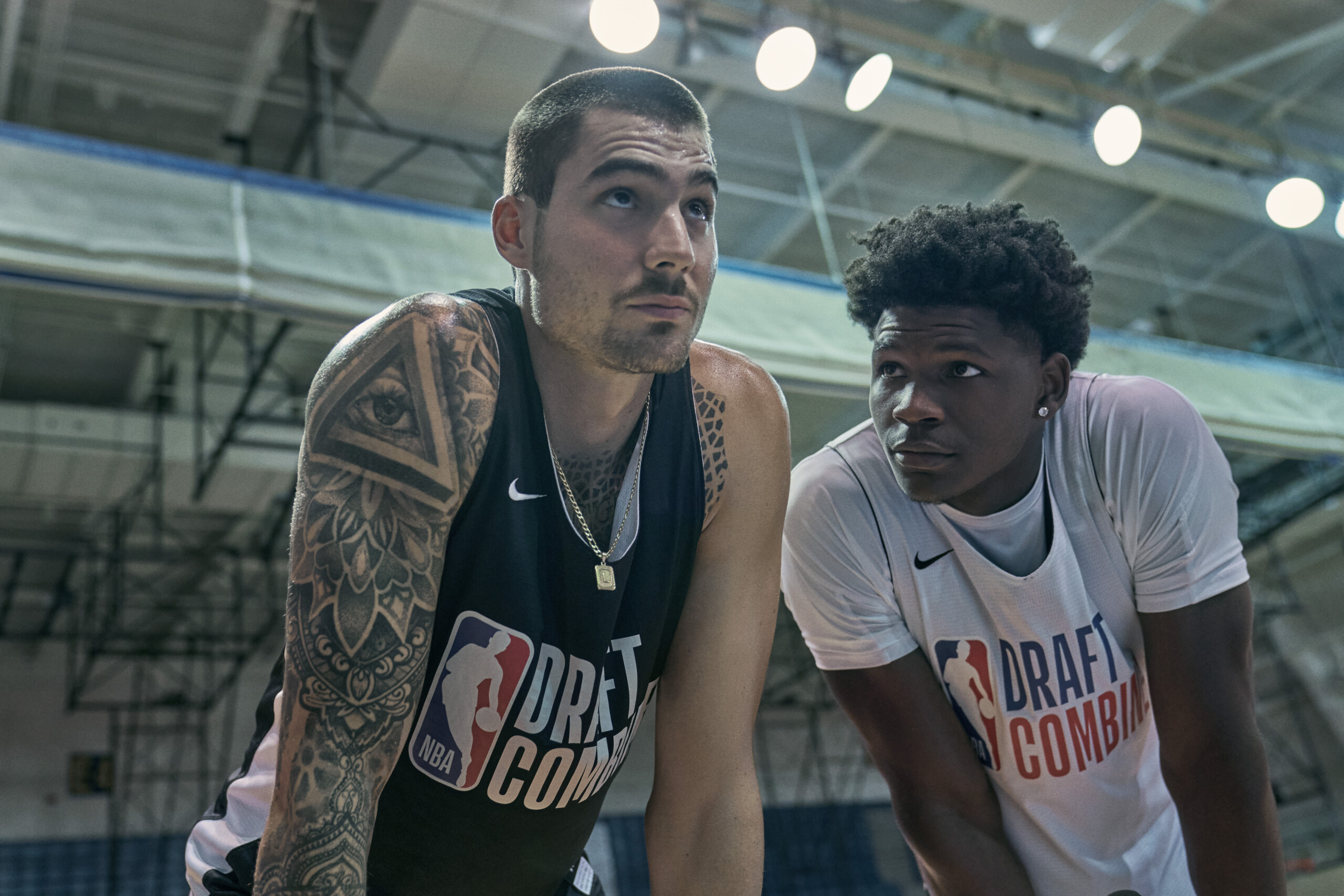 After that big false step that was Space Jam: A New Legacy, Lebron James is willing to make a basketball movie to match. He got involved with Adam Sandler and armed Clawa film that has condiments, names and nods to Rocky, to be one of the most attractive proposals of Netflix of the year.

Between the music, the plot and the spirit of Rocky (Philadelphia is mentioned, tribute training scenes and the protagonist is seen making the fist bumping gesture in his car), Claw It has everything to make noise. Although there are very loose products of Sandler on the platform, we must not forget that he is one of the most recognized actors on the planet and knows how to act. committed as in Rough diamonds plus the knowledge of the field of LeBron James, this is the new Netflix movie.

The official synopsis teases more plot details: “After discovering a once-in-a-lifetime player with a rocky past abroad, a hapless basketball scout (Adam Sandler) is tasked with bringing the phenomenon to the United States without the team approval. Against all odds, they have one final chance to prove they have what it takes to succeed in the NBA.”

The director is Jeremiah Zagar (We the Animals), a director who comes from documentaries. On the script side, one of the writers is the same as A star Is Born (Will Fetters), the film of Bradley Cooper and Lady Gaga. The other writer also has his appeal and much to contribute: Taylor Materne He was one of those responsible for writing the NBA 2K20the most prestigious basketball video game in the gaming industry. 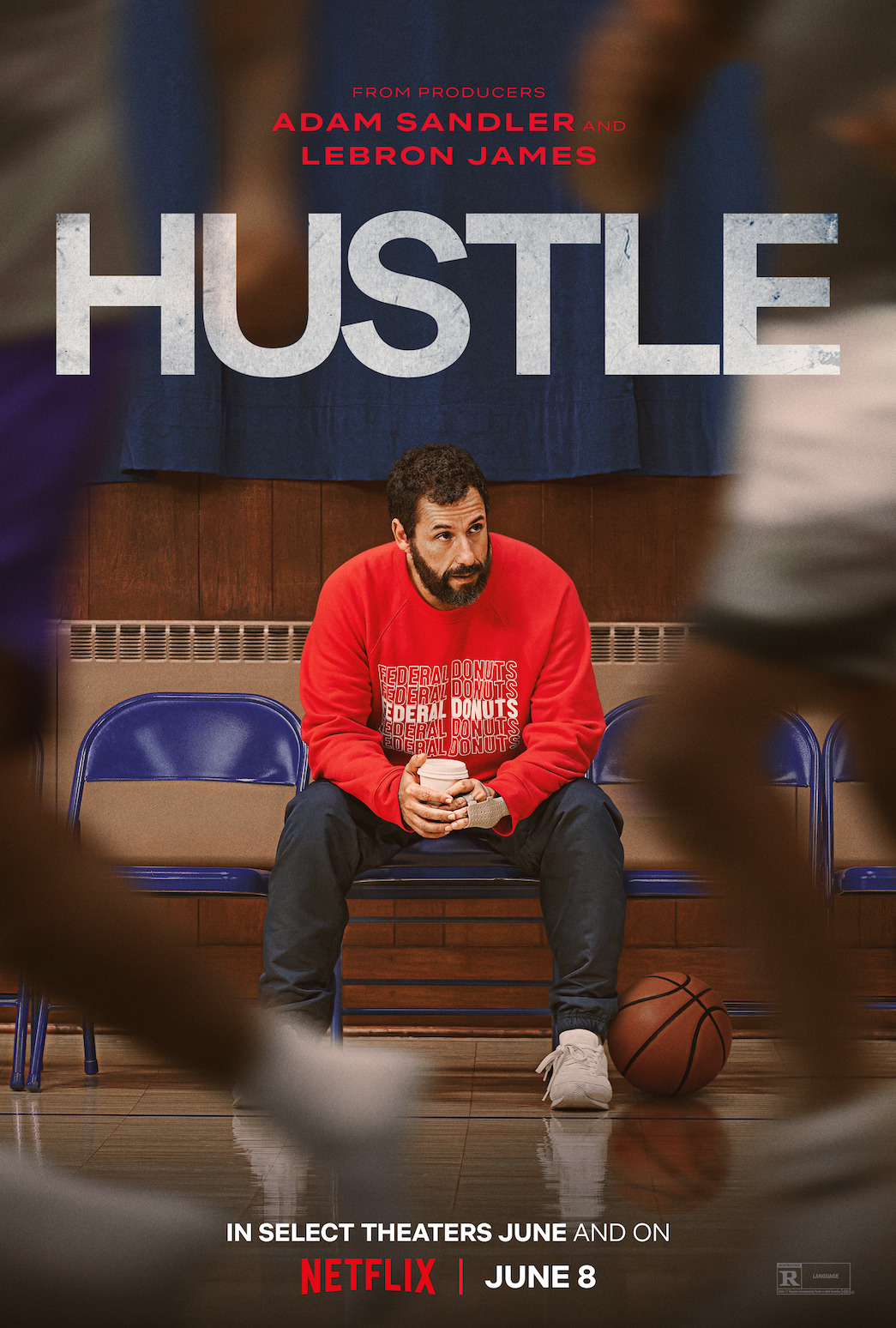 The story and what the first preview tells shows epic and guaranteed emotions, but also a lot of basketball touch. There is no doubt that three people are coming together who are going to give height to this production due to their closeness to sports: Adam Sandler, a fan of the New York Knicks and basketball in general; the film is produced by Lebron James who continues betting on fiction after spacejam and the participation of a player from the NBA like spanish Juancho Hernangomez, today part of the staff of the Utah Jazz and who makes his film debut. 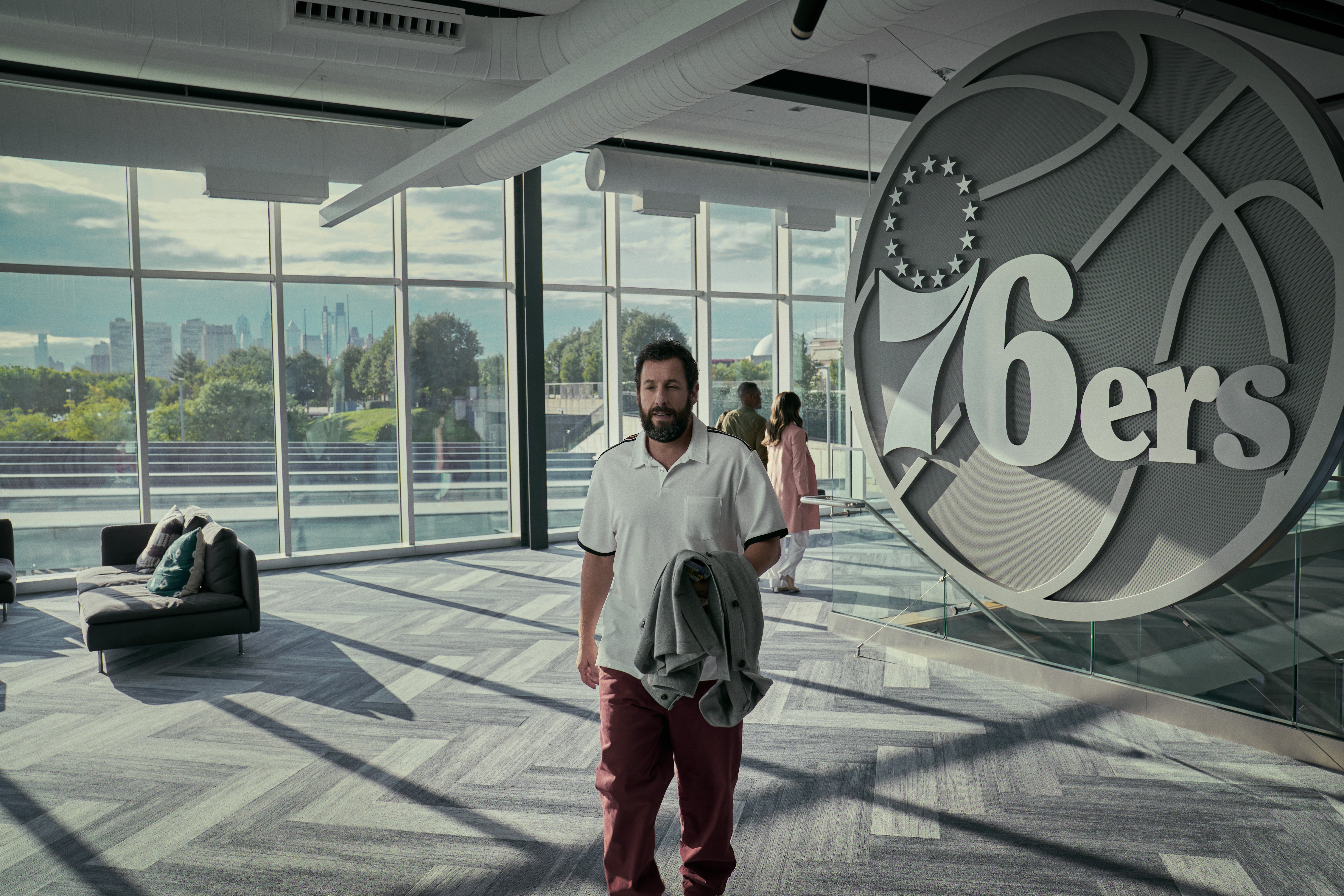 The director is Jeremiah Zagar (We the Animals). (Netflix)

Adam Sandler returns to star in a movie for Netflix: first preview of hustle
First official images of the gray manfilm with Ryan Gosling and Chris Evans from the directors of avengers
Trailer for the fifth season of cobra kai: Netflix hit returns in September