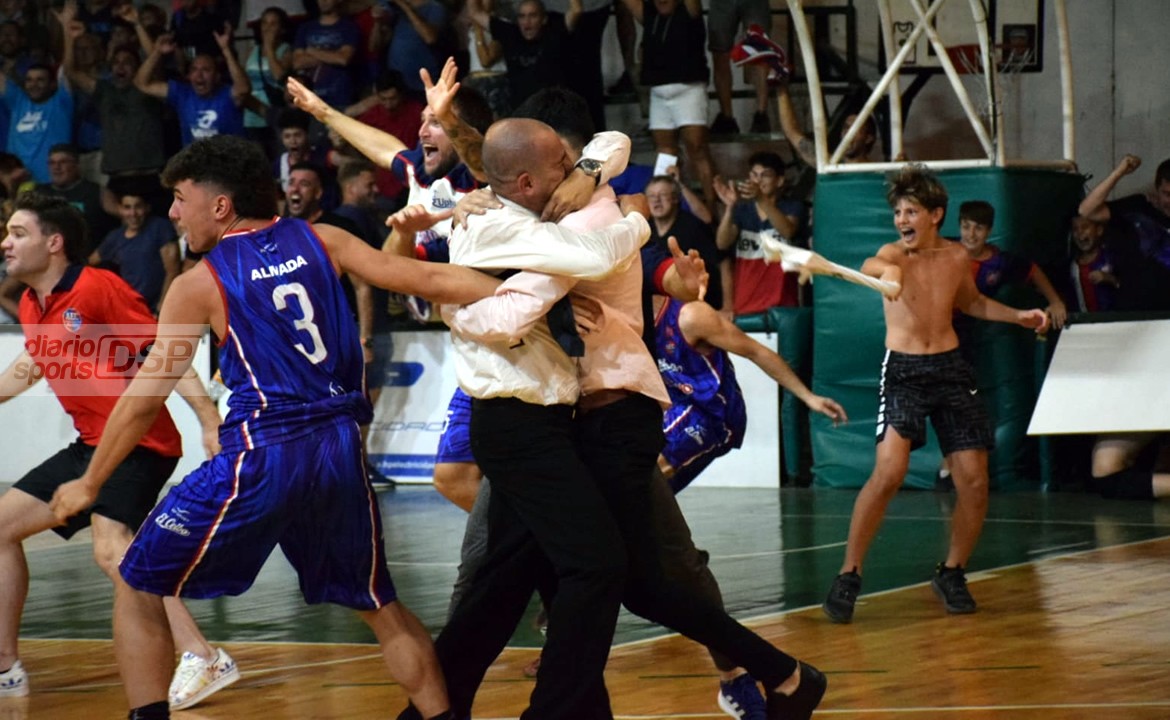 Last night El Ceibo ascended, a historic event for the institution as well as for the city. For the first time he will play in the third category of the country. Very little enjoyment time, in 39 days the season begins.

As expected, as desired. El Ceibo sought it out, planned it and although the pandemic delayed it, the “National Flower” succeeded. He won a fifth and final game as a visitor, with all to lose, but the hunger to win.

On December 19, 2021, it occupies a golden page in the club’s history in its almost 80 years of life. The promotion to the Federal Basketball Tournament will remain on everyone’s retina, they will continue to celebrate, the fans especially.

The managers, the coaching staff and the players much less time; is that the start of the 2022 season of the third category of Argentine basketball is just around the corner.

It will begin on January 28, 2022 and its regular phase will last approximately 120 days, so it is expected to end around May 28. It is expected that the start of the post-season will be for the first days of the month of June and that the competition will culminate by the end of July

There are 39 days left for that date; armed with the squad, preseason, work to close the budget and an endless number of “new” tasks that the division demands; That will be the new challenge for a board of directors that is packed and will know how to take advantage of it.

The Federal Tournament only allows 5 free major chips, 2 U23, 3 U21 and the rest of the U19 roster. Scheme that automatically forces El Ceibo not to be able to continue with the full staff it had.

● Start date Friday, January 28, 2022.
● Cost of Registration One Hundred Fifty Thousand ($ 150,000).
● Formation of the squad, 5 free majors, 2 U23, 3 U21 and the rest of the U19 squad.
● Form of dispute in 8 divisions, with a minimum of 16 dates in the first phase.
● Those institutions that have participated in at least one of the last two seasons have the right to participate in TFB 2022.
● Places assigned to the Pre-Federal tournaments played or in dispute will be added.
● The lack of confirmation from any of the clubs with the right to participate will free up places that will be assigned to the Pre-Federal tournaments. For this reason, there is no possibility of postponement of the confirmation date.
● Registered clubs must have Free Debt and display ALL of their players in the SIREDI CAB system.
● Coaches must have an ENEBA license valid as of 12/31/2022

A short celebration, one month after the start of Federal – DiarioSports – San Francisco