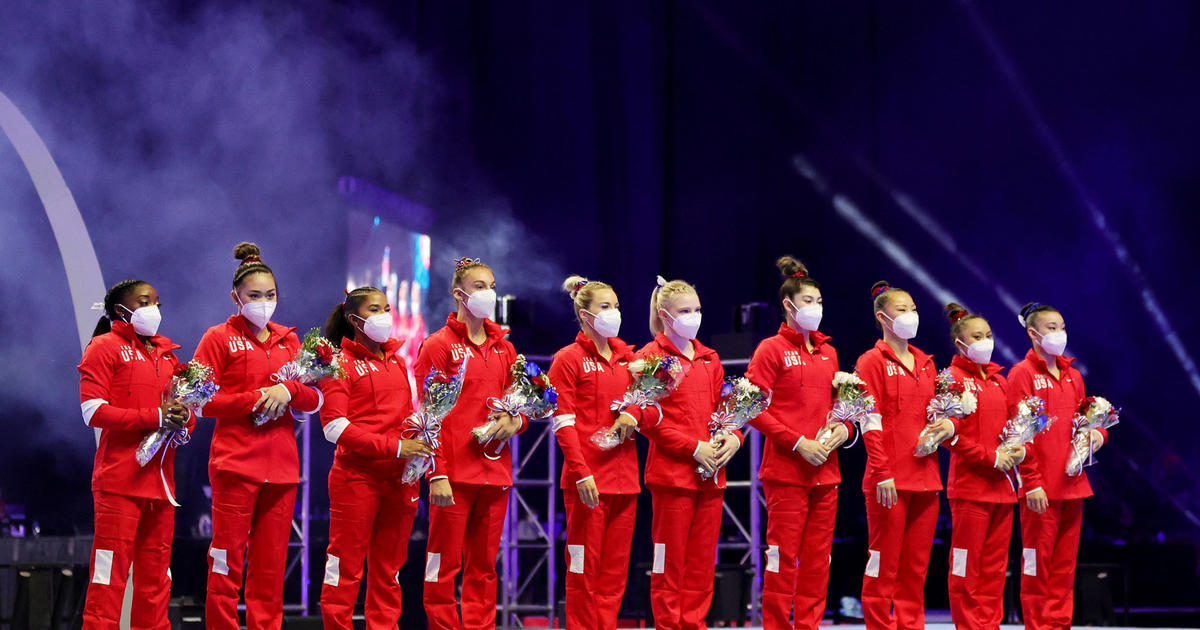 A member of the United States women’s gymnastics team tested positive for the coronavirus on Monday, four days before the start of the Tokyo Olympics, according to the Japanese authorities.

The gymnast, who was not publicly identified by authorities, tested positive while training for the games in Narita, about 35 miles east of Tokyo (about 56 kilometers), according to city authorities. The athlete is between 10 and 19 years old. No further details are available on his state of health.

After arriving in Japan on Thursday, the gymnasts stayed in their rooms and practiced at specific locations, but did not spend time in the city, according to Tokyo authorities. Another member of the team, identified as a “close contact”, has been quarantined.

The news is given just one day after the American tennis player Coco Gauff announce through his account on the social network Twitter that he will not participate in the Olympic Games because tested positive for the coronavirus.

The Olympic Games will be held without an audience, as agreed by the Japanese authorities and the International Olympic Committee (IOC) after Prime Minister Yoshihide Suga declared a state of emergency in Tokyo for six weeks in early July to contain the increase in COVID-19 cases.

“Many people were looking forward to seeing the games at the venues, but I would like everyone to fully enjoy watching the games on television at home,” explained the capital’s governor, Yuriko Koike, after meeting with IOC members and organizers. of the event.

The event, which had already been delayed a year by the coronavirus pandemic, is scheduled to begin this Friday.

Some 11,000 Olympians and about 4,400 Paralympic athletes They will arrive in Japan in the coming days, along with thousands of sports judges, sponsors and members of the media.

The IOC states that more than 80% of the residents of the Olympic Village will be vaccinated.

With information from NBC News.