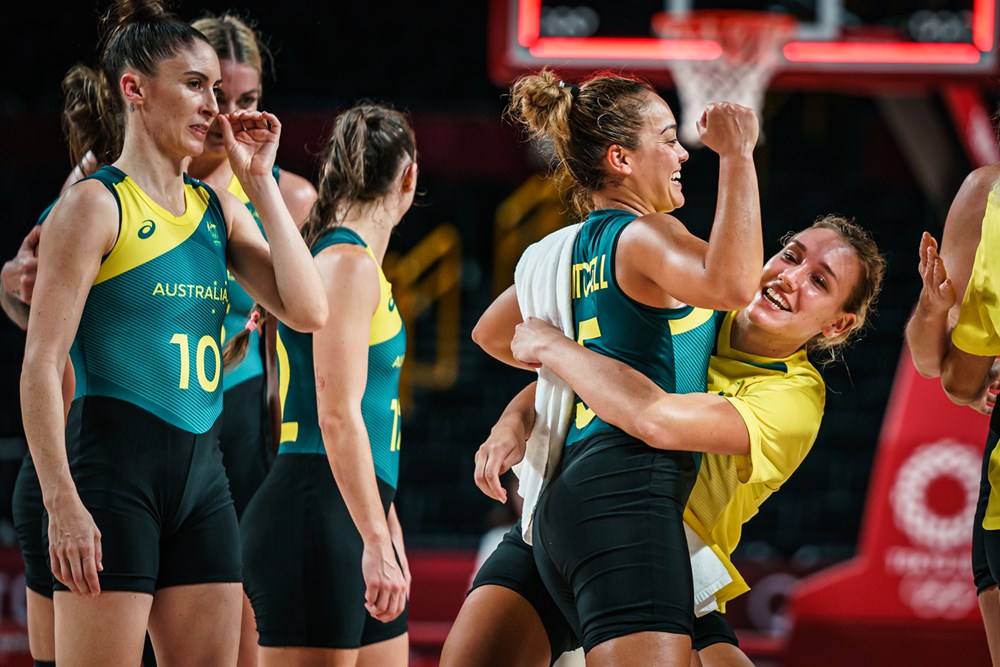 In the first period, the match began evenly. Yeru Li scored the first basket for the Asians, which was countered in the next offensive by the Europeans. After that, Ema Meesseman, the best in the losers, took the lead and managed to put her team on top by putting goals and distributing the game, being the maximum offensive piece of her team. In this room so not very showy, choppy in the game, China got one but did not finish bringing it. The first boy was from Belgium 21-17.

From then on, it was an Eastern tide. It showed why it is a power in its continent and brought out its potential. Despite the fact that at dawn of the fourth, Julie Allemand put a bomb that seemed to lead her companions on the right path to a better performance, it was all a dream for Phillip Mestdagh’s. It seemed to be the last straw for Limin Xu’s. All doubts were gone and little by little they brought the match, with 7:27 to go, with an imposing defensive adjustment, the score was tied at 27. Advantages were alternated, it was really even, the game improved, made vibrant. So much so that they went to rest, winning China 38-37

The third quarter began with the same trend. The defensive intensity of both teams improved and they did not score until 08:44 with Belgium doubled. After several events, the game was tied again, this time at 40. But in the absence of 5:30 the first of the group began to open the game. They reached the end of the third 59-52.

The last quarter was already a Chinese concert, the European team could never be shot, which was overcome emotionally, basketball and physically. The advantage of the Asians was irremovable at stake. And they fastened it without any setback.

The group was closed and both played in the quarterfinals. China with Serbia and Belgium with Japan.